The Aston Martin Formula 1 team’s new Silverstone base will now be operational in August 2022, a year later than planned.

The team now known as Racing Point was planning to make the move during next year’s summer break, but the COVID-19 crisis has delayed work on the new facility, which is to be built on a site adjacent to the current building.

Rather than attempt the move in the winter, the team has opted to wait a full year for the following August.

“The factory is still happening,” team boss Otmar Szafnauer told Motorsport.com. “We will build it as we need to, for competitiveness reasons, for the fact that we are going to be Aston Martin, for the fact that this place has been up since 1990, and we’ve outgrown it.

“The only thing is that coronavirus has kind of shifted it sideways from a time perspective quite a bit. We weren’t able to do much.

“So we had a decision to make to shift the date when we were going to occupy the new factory, either by the three or four months we’ve been delayed since early March, or just delay it by an entire year.

“August is the right time to move in, because it’s traditionally the summer break. We were going to move in in August of 2021, and we’re just going to shift that by a year and move in August 2022.”

Szafnauer says that the team will make good use of the delay.

“We’ll probably have an extra five or six months because of it, and that will be used up in getting more competitive quotes to build it, and making sure that the plans are to a more detailed level. Usually when you’ve got more detailed plans then your cost estimate is more accurate, and then you can make better decisions.

“Now with the virus upon us too, I don’t know what the future holds – I don’t know whether we’re going to have social distancing forever, or have plexiglass cubes around every employee.

“We’ve got to start looking at all that, just in case there’s never a vaccine. And this gives us time to look at those things and design some of those precautions in, just in case.

“The extra time just helps us do a more detailed job, which should help save costs.”

Since the plans were first outlined, the team has added space for Aston Martin’s road car design group, which will move from its current home at Red Bull Technology.

“The design team will be located here, and there will be a hub and marketing centre up from too,” said Szafnauer. “You may even be able to come here and look at the F1 team as well as configure your new road car. It will be a nice campus for Aston Martin.” 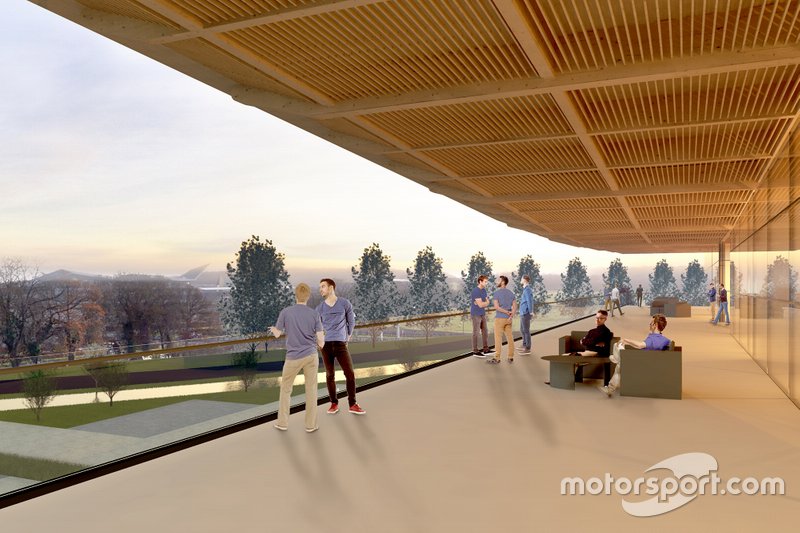 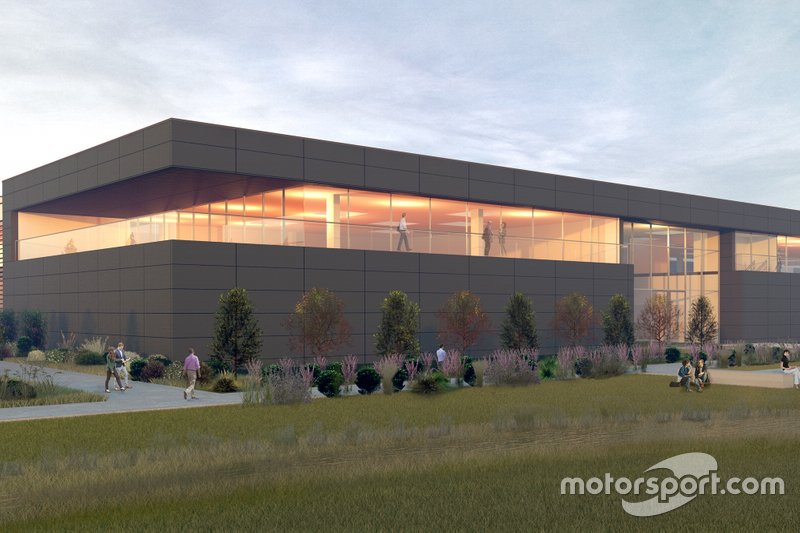 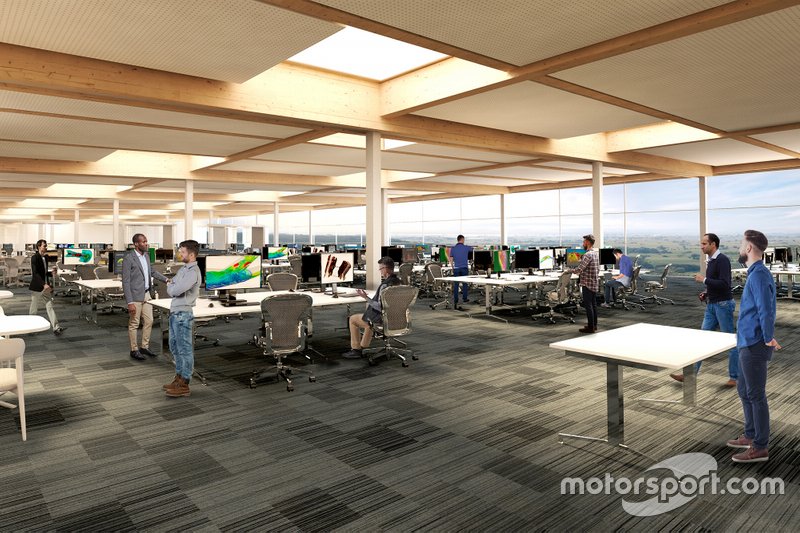 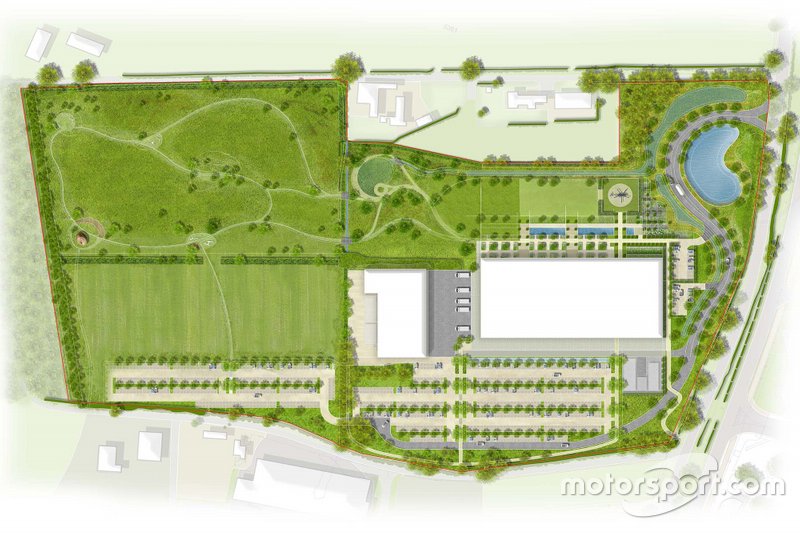 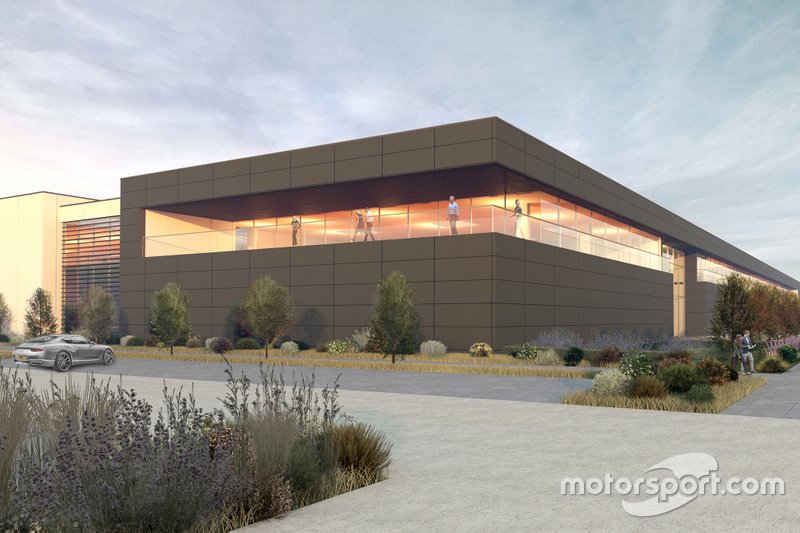 Why F1's floor change could lead to unintended consequences