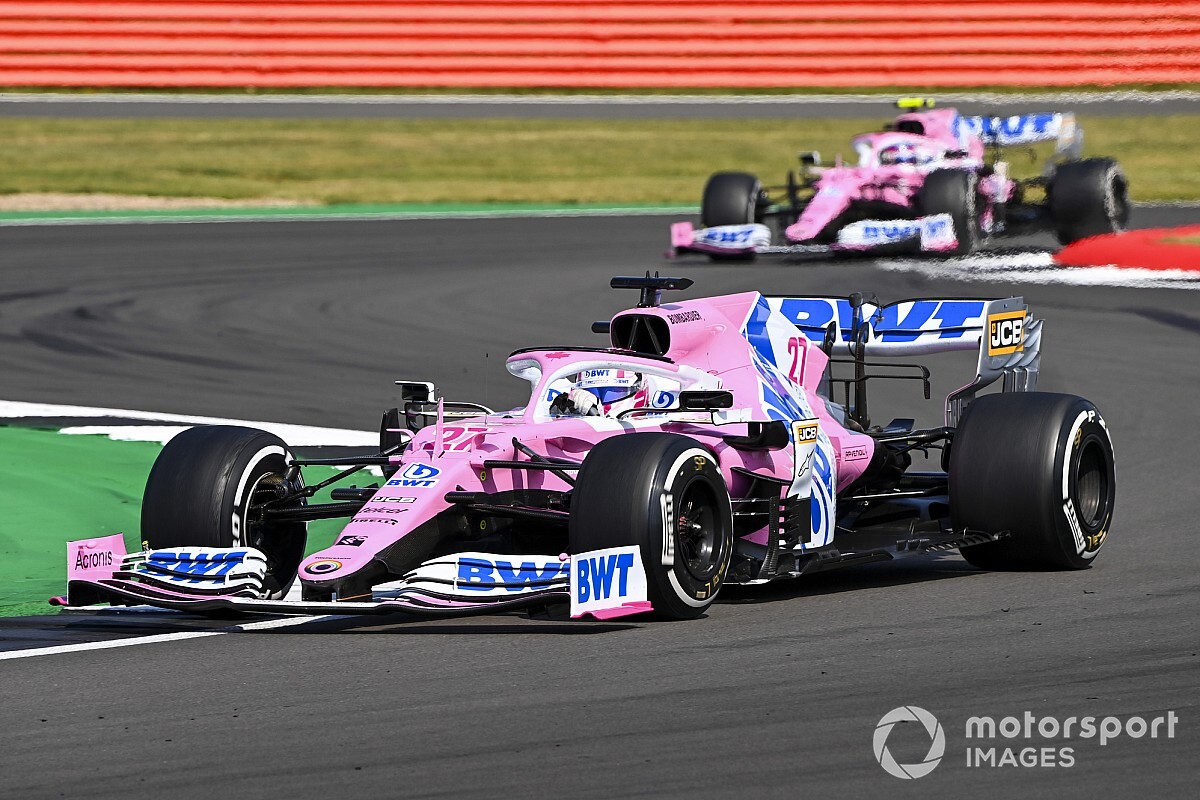 Racing Point will proceed with its appeal against the penalty received from the FIA over its Formula 1 brake ducts design, taking the case to the International Court of Appeal.

Racing Point was hit with a 15-point constructors’ championship penalty and fined €400,000 after it was deemed to have copied the design of Mercedes’ 2019 brake ducts for its 2020 car.

The team has been vocal in its belief that it has done nothing wrong in the case, and notified the FIA of its intention to appeal the sanction last Saturday.

Any intentions to appeal were subject to a 96-hour window to be formalised that would act as the next step in the case, taking it to the FIA’s International Court of Appeal.

Racing Point has now confirmed that it will appeal against the decision, thus marking the next step in its bid to prove its innocence.

Both Ferrari and Renault have also lodged appeals against the ruling, pursuing a harsher penalty after it was decided that Racing Point could continue to use the brake ducts for the rest of the year.

McLaren and Williams had initially submitted intentions to appeal, but both withdrew from the case in the last 24 hours.

The action sparked an angry response from Racing Point owner Lawrence Stroll, who made a rare public statement condemning the rival teams for “dragging our name through the mud” and that he would “take all necessary actions to prove our innocence”.

Racing Point F1 boss Otmar Szafnauer welcomed the opportunity to take the matter to court when speaking last weekend, saying further investigations into the design would only strengthen the team’s case.

“The more you dig, the better off we are,” Szafnauer said.

“Wouldn’t it be nice to have clarified the points before, and not punish us for exploiting the rules as they are written? That is what Formula 1 is all about.