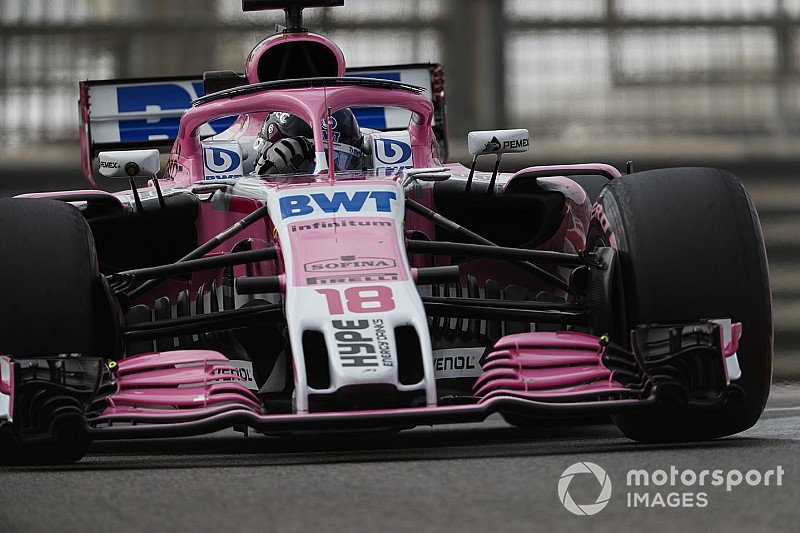 The Racing Point F1 team name will change before the start of next season, team boss Otmar Szafnauer has confirmed.

The provisional entry list for the 2019 world championship lists the team and chassis name as Racing Point, but that is just a temporary measure as the Silverstone outfit makes the transition from its former identity as Force India.

The team became Racing Point Force India at the Belgian GP when it was accepted as a new entry.

The FIA was keen for the team to use the company name created for the acquisition by new owner Lawrence Stroll in order to distinguish the new organisation from the previous incarnation as Sahara Force India.

However, Stroll does not have any particular affinity to the name, and a new one is currently under discussion.

"It is just a placeholder to indicate future change which will take place and be announced before the 2019 season," Szafnauer told Motorsport.com.

Changing a team and chassis name is less complicated than it used to be, and teams no longer have to get the permission of the F1 Commission, and hence the support of rivals.

Instead they just have to apply to the FIA and follow the correct procedure.

Watch: Mika Hakkinen on stage at the Autosport Awards