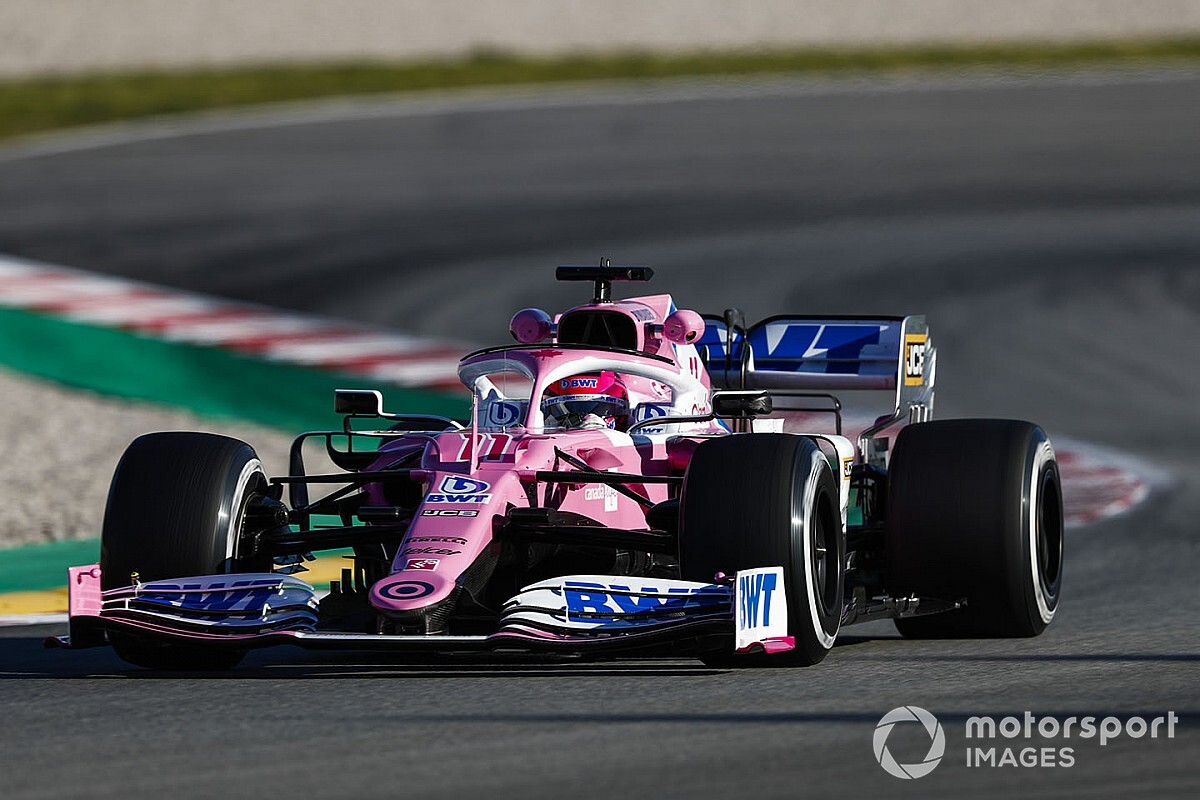 Racing Point says that building a Mercedes lookalike was not possible prior to the 2020 Formula 1 season, despite its ties to the German marque, because of the resources needed to abandon its previous design approach.

The Silverstone-based outfit’s RP20 has taken inspiration from last year’s Mercedes design, and that has been helped by it using the suspension, gearbox and wind tunnel of the German car manufacturer.

While some rivals are unhappy about its move, because they believe all F1 teams should design and build their own cars, Racing Point is clear that it only done what is allowed in the rules.

Technical director Andrew Green said that Racing Point’s decision to abandon its own design to pursue something totally different that had been proved by another team was the result of the outfit simply having cash available to make the change.

Asked if it was a mistake not to have done this before, Green said: “For sure. But we couldn't go this route earlier. Our hands were tied financially, and had been for many, many years. We had to carry over a huge amount of components from one year to the next.

Green said that without the finances to be able to take on the might of manufacturer teams like Mercedes and Ferrari, receiving assistance from elsewhere was very important.

“I think our strategy is always to be a small/medium-sized team,” he said. “It makes sense financially, and being under a cost cap, to be working with a manufacturer on some components.

“We have been working that way since we worked with McLaren on gearbox hydraulics. We've had gearbox and hydraulics from Mercedes since 2015 and we just expanded that supply ever so slightly for this year.

"We will be evaluating it in under the new regulations as well but I think there's cost benefit to be had.”

With its pace looking promising for the season ahead too, Green thinks that its approach is something that will suit it for the longer term.

The changes aimed at keeping McLaren ahead of the midfield