Racing Point’s rivals were "naive" to think that the cash injection the team has had under Lawrence Stroll’s ownership wasn’t going to help it make big progress, says technical director Andrew Green. 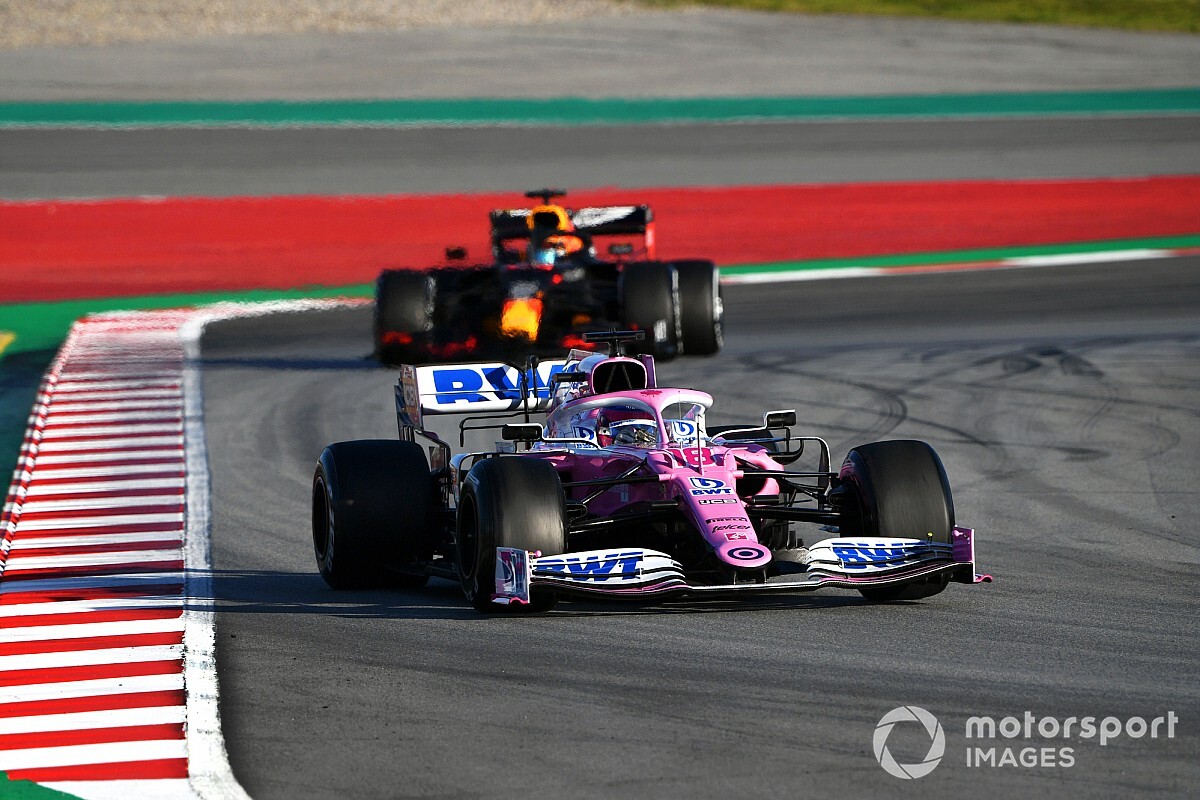 The extra funds that have been on tap since Stroll bought the outfit at the end of 2018 have enabled Racing Point to build a Mercedes ‘clone’ this year – and its pace has been clear in pre-season testing.

And while some of its competitors are unhappy with what Racing Point has done, the Silverstone-based team says any politicking over its approach does not worry it at all.

Green reckons that complaints have been fuelled by other teams having simply not delivered.

“I think it boils down to the fact that some of the teams may have not done as good a job as they should have done,” said Green.

“We are a team that finished fourth, two years on the trot, with next to no money at all. We were absolutely hand to mouth, and we [still] finished fourth in the championship.

“We showed we can do that with next to nothing. So for people to think that take a team like that, inject money and resources in, and it wasn't going to improve is naive.

“I think they just haven't stepped up to the plate. I think a lot of their frustration is probably looking inward and going ‘crikey, we haven't done a good job’. That is what I would be thinking if I was looking from the outside in. I would be looking at my aero department and going, ‘come on guys, what on earth have you been playing at?’ ”

Racing Point is well aware that the more successful its start to the season is, the more likely it is that rivals will play politics over its car.

But Green remains defiant that his team has played totally by the rules, and has done something than any other outfit could have done themselves.

“I don't know what they've got to complain about,” he said. “What we've done is completely legal. All we are doing is racing with the rules that are written, which I think is the idea of the game.

“We've been given a set of rules, we're going as fast as we can. And if other teams haven't taken the route that we've taken for some reasons unknown to us, that's their decision. They had the opportunity to do exactly what we did but they elected not to for reasons I don't know.

“It's something that we've been wanting to do for a very long time but haven't had the budget to do. This was a natural thing for us to do.”

He added: “It gives me encouragement that people are talking about us and people are complaining about us. That is a good indication to me that we're doing something really good. If we were at the bottom of the pack, no one will be mentioning what we have done at all.”