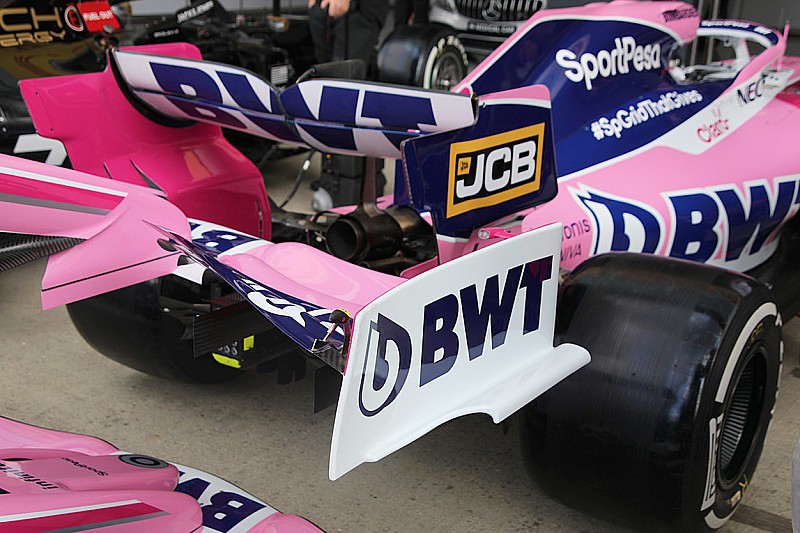 Racing Point’s title sponsor SportPesa has launched a grand prix-based initiative to support the Formula 1 team’s bid to raise more than £250,000 for a breast cancer charity.

The new-for-2019 team partner will donate £1,000 to Breast Cancer Care for every place Sergio Perez and Lance Stroll gain from their qualifying position over the rest of the season.

Its initiative, called SportPesa Grid That Gives, is in support of the pre-existing work the team has done with the UK-based breast cancer support group.

There will be no upper limit to the donations based on positions gained, and SportPesa’s UK operations director Mark McGuinness said he hoped it would raise “a significant amount of money” for the charity.

The hashtag #SpGridthatGives has been added to the airbox on both cars from this weekend’s British Grand Prix.

“We are proud of the work that has been done through our partnership with Breast Cancer Care, and it’s great to see SportPesa joining our efforts to raise further awareness and funds,” said team principal Otmar Szafnauer.

“The work of this charity makes a real difference to those people affected by breast cancer.

“It adds some fun to proceedings and is a wonderful way to combine our performance on track with raising money for such an important cause.”