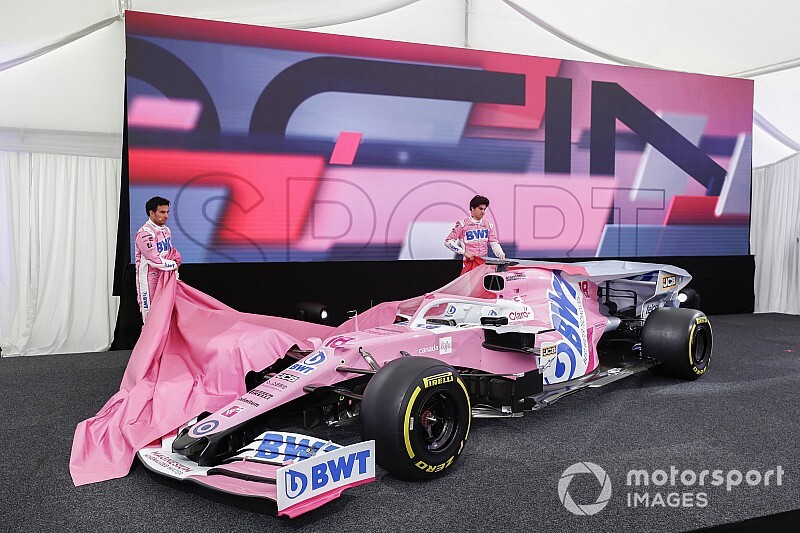 Sergio Perez says Racing Point goes into the 2020 Formula 1 season with renewed optimism about its potential, as staff are no longer "doing a lot of jobs at once".

Racing Point – including its former guise as Force India – endured several tough seasons as a result of financial difficulties.

The team was saved when a consortium led by Lawrence Stroll bought Force India's entry and assets ahead of the 2018 Belgian Grand Prix, allowing new parts that had been designed but not released to be manufactured.

While the impact of those delays continued into 2019 – when the team finished seventh in the constructors' championship after coming fourth as Force India in '16 and '17 – Racing Point began an expansion project at its Silverstone base.

Heading into the new season, Perez, who has raced with the team since 2014, says he is "very impressed with what the team has done over the winter".

"We have to wait and see how we are really on track, how competitive we can be," Perez continued to Motorsport.com.

"[But] I think the team is very optimistic. The team has never been in this position before, so I'd say that this is the best base that we've had for many years.

"This car is a result of so many years of struggles in the team – financial struggles, different kind of uncertainty.

"[But] we always stick together so I'm really hopeful for this car – that this will be the car that brings us to the next step. [It's] just the solid base that we have back in the factory [now]. Everyone is fully focused on their jobs.

"In the past we had so much uncertainty that everyone was doing a lot of jobs at once. Now we are all focused on our jobs and I think that can be a huge difference."

Racing Point will be rebranded as Aston Martin for the 2021 season, while Perez signed a new contract that will keep him at the squad until the end of '22, which he said was "definitely" unaffected by the name change.

He continued: "I've got my deal in place and that's just great news. It's another ticking point that I took the right decision to be part of this project, I fully believe in it, and looking forward massively. I think this is a big year for us."

"[Representing Aston] will be huge. Being with such an iconic name. It's something incredible."