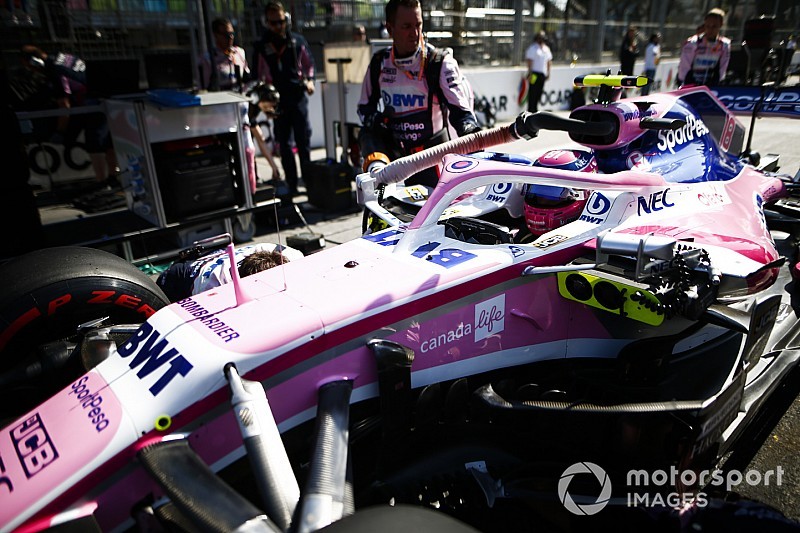 Racing Point Formula 1 team owner Lawrence Stroll says he "couldn't be happier" with how the outfit performed in the Azerbaijan Grand Prix.

Sergio Perez finished sixth and took best of the rest honours behind the top three teams in Azerbaijan, while Stroll's son Lance recovered from a subpar qualifying to take ninth place.

“I couldn’t be happier,” Stroll Sr told Motorsport.com. “I think we finished where we deserved to finish, on merit.

"We know that there are six cars that are in a different league. So we couldn’t have asked for more.”

Baku has been a happy hunting ground for Racing Point in its previous Force India guise, with Perez picking up podium finishes in 2016 and 2018.

On both occasions the Mexican was aided by a high attrition rate among the frontrunners, whereas this time Red Bull's Pierre Gasly was the only retirement among the top teams.

“If look at what happened ahead of us I think we extracted the most we could have from our starting position,” team principal Otmar Szafnauer told Motorsport.com.

“The quicker cars finished ahead of us, Sergio was sixth, Lance did a great job to get into the points from 13th, so it was very good. We got everything right today.

More from the Azerbaijan GP:

“I think in the last few races, from seventh to 18th in qualifying was like three-tenths of a second, so it’s really hard to know where in that you’ll fall. It is what it is, and it means we’ve got to fight more in the midfield.

“We still have to improve the car, which hopefully we’ll do in Barcelona, and then see how we go for the rest of the year. It’s a huge development race this year.”

Perez, who had qualified fifth, actually jumped ahead of Max Verstappen at the start, before switching his focus to keeping the McLarens of Lando Norris and Carlos Sainz behind.

“It was looking good after lap 1,” said the Mexican. “I was ahead of Verstappen, I overtook him at the start, but then very early we realised that it was not our race. I was more concerned about the McLarens because they were very strong all the way through, and they pushed me massively.

“I was on the limit the whole race apart from the last laps, so it was a very demanding race. No mistakes, no lock-ups, and it was the only way to keep the McLarens behind because they were a lot faster than us.

“I’m very pleased with Lance scoring good points, with everyone around us apart from McLaren struggling to get some points, so it's been a good weekend.” 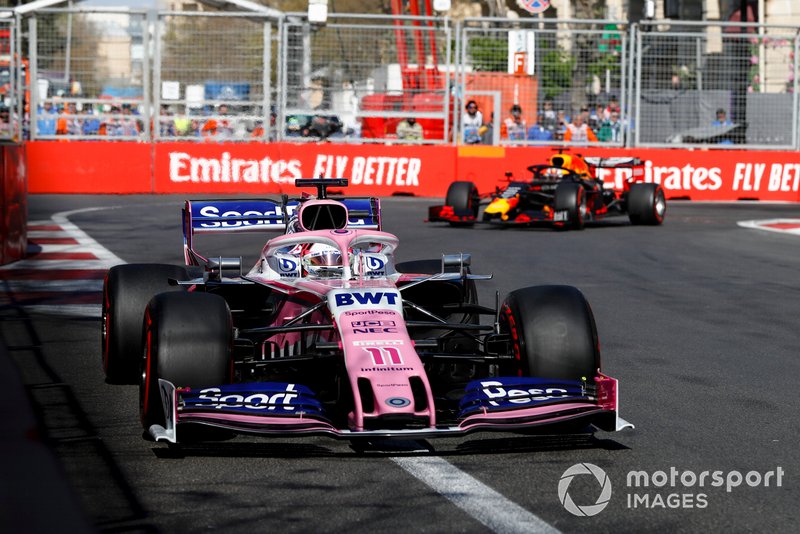