The Racing Point Formula 1 team is set to receive a warning from the FIA COVID-19 delegate in the wake of Lance Stroll's positive test. 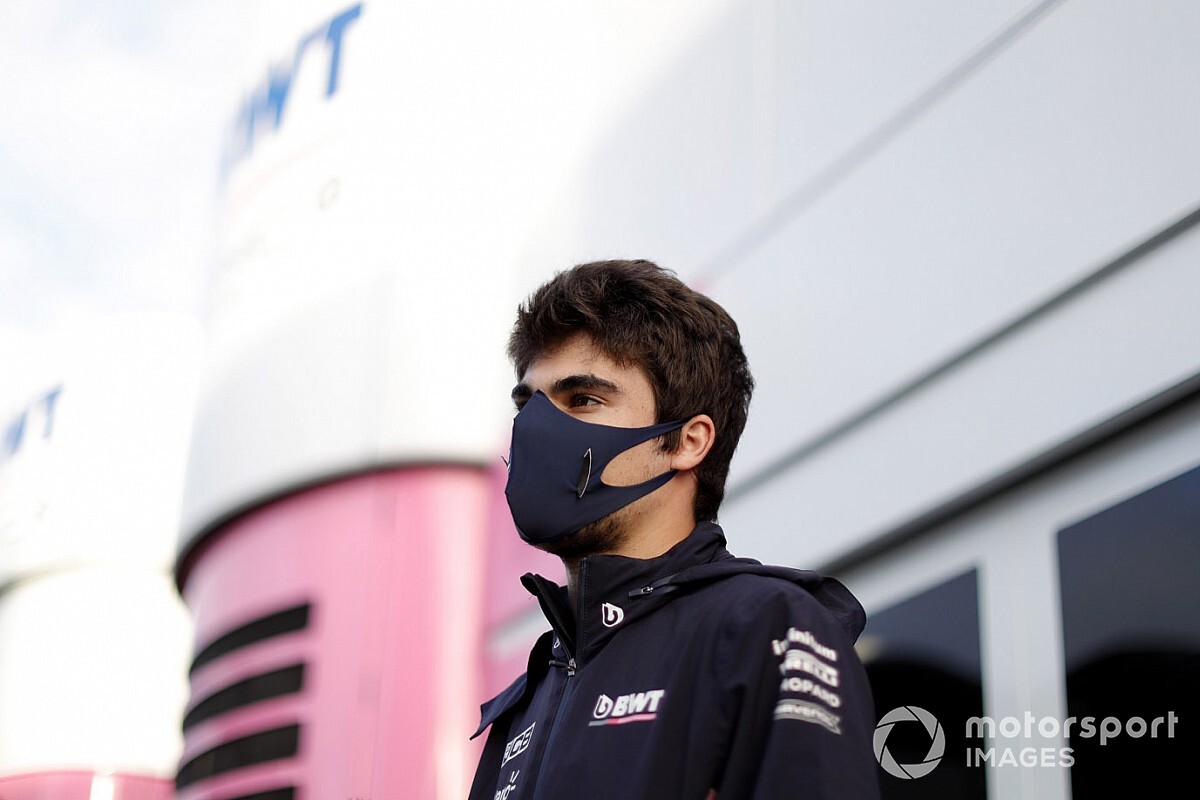 The team is deemed to have failed to comply with the COVID-19 code of conduct protocols established prior to the season by not reporting the result of Stroll's test immediately.

The warning follows those issued earlier in the year to Charles Leclerc, after he returned to Monaco between the two Austrian races, and to Sebastian Vettel for mixing outside his team bubble when he talked to Red Bull bosses Helmut Marko and Christian Horner in the Spielberg paddock.

Stroll was tested on the Sunday of the Eifel GP after returning by private jet to his home in Switzerland, and received a positive result the following day.

It's understood that the FIA did not know about the positive result until this week, shortly before Stroll confirmed that he had tested positive – and was now negative – on social media.

The code of conduct makes it clear that teams and others attending races are obliged to report positive tests.

It says: "Our COVID-19 delegate will also receive updates from the stakeholder if during the covered event or within 14 days at the end of a covered event any circumstances arise (such as a disclosure by the approved test provider relating to you or reports made by you to the applicable stakeholder) that indicate that you may no longer be fit to attend the covered event(s)."

In a change to the code of conduct introduced for this weekend, all attendees are now obliged to take a COVID-19 test within 24 hours of entering the circuit.

Previously, a pre-event test taken on the Tuesday would give the person involved a five-day window – meaning that they wouldn't have to take another test until Sunday.

The extra wording says that tests must be taken "at the earliest opportunity, and no more than 24 hours, following entry to any high density area at the venue".

It's understood that the change was planned by the FIA before the Stroll affair put a spotlight on the COVID protocols.

Racing Point boss Otmar Szafnauer said: "I think it's a good idea that the FIA has said now 24 hours from entering the paddock, you do another test. So we will do that."

The code has also been adjusted to ensure that any team member attending the reintroduced Paddock Club in Portugal cannot return to the paddock itself. It means that teams have to bring dedicated marketing and hospitality staff to host VIP guests.

Hulkenberg on standby for Racing Point in Portugal