Kimi Raikkonen has urged his Alfa Romeo bosses to get to the bottom of why it is going through a "nightmare" spell in Formula 1 right now. 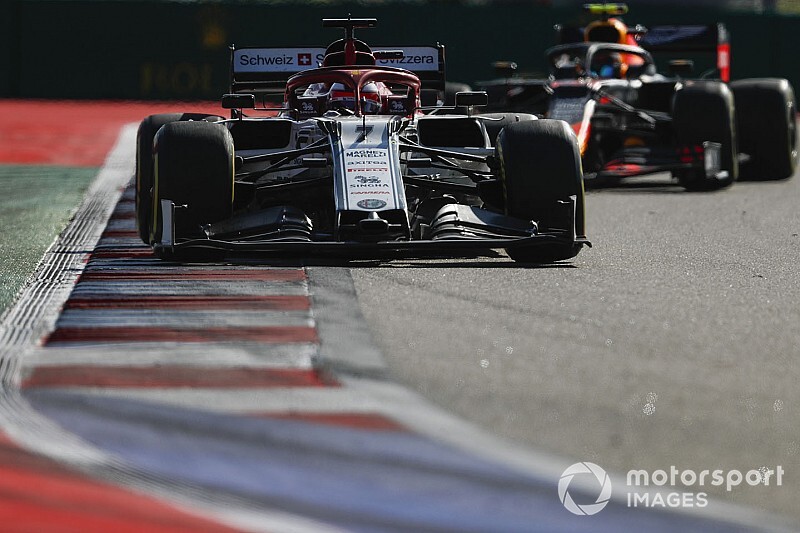 The Finn's hopes of a points scoring finish in the Russian Grand Prix were effectively killed off on the grid when he made a jump-start which resulted in a penalty.

But with neither he nor teammate Antonio Giovinazzi making it into the top 10 in Sochi, Raikkonen says a run of poor form since the Belgian GP needs to be properly understood.

"The race was my fault even though in the end we got back in a race with the safety cars and managed to unlap ourselves," said Raikkonen afterwards.

"We could just hang on with Toro Rosso, and I got past [Pierre Gasly] because they were fighting with each other and he ran wide.

"But we need to understand. The last four races have been nightmares and we need to figure out what's going wrong and where, clean up and understand things.

"I think out of the last races, only at Spa did we have actual speed. The rest has been more or less fighting with it."

Raikkonen finished seventh in Hungary, but since then he has failed to score any points.