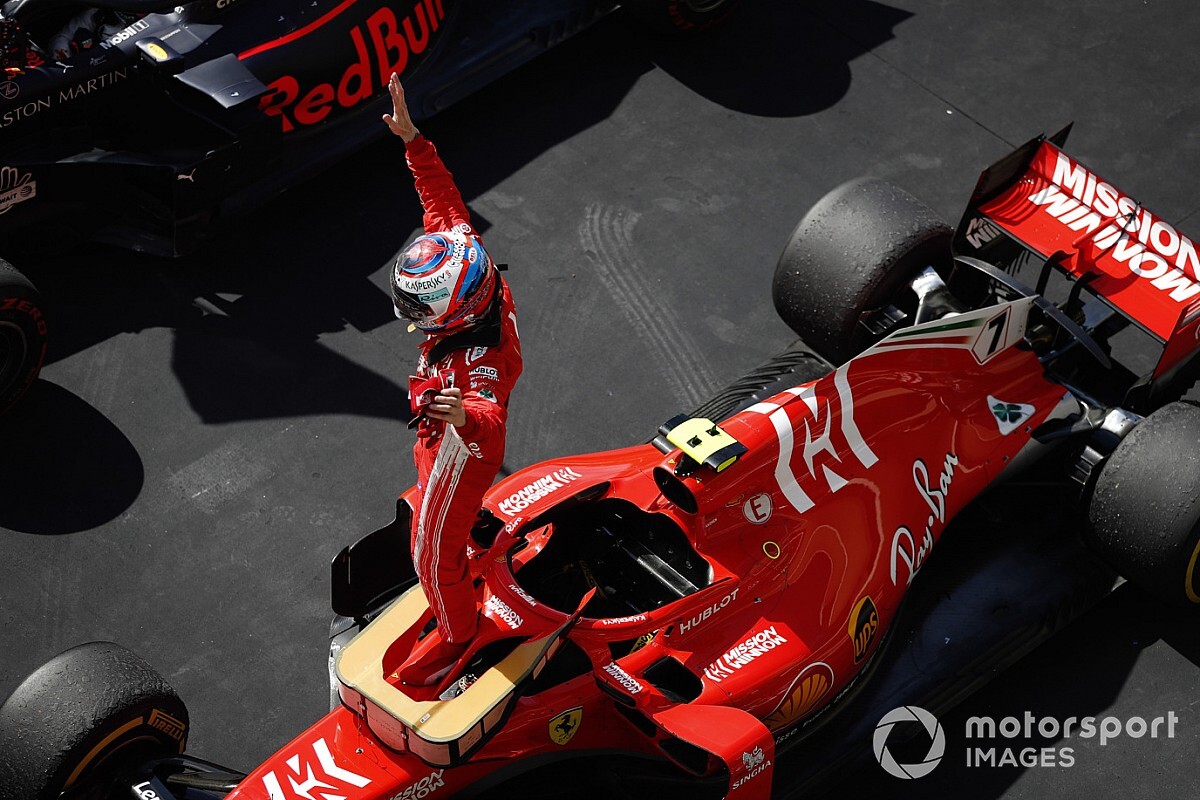 United States Grand Prix winner Kimi Raikkonen believes he has "proved some people wrong" after claiming his first Formula 1 victory in five and a half years.

Raikkonen had not won a race since the 2013 Australian GP with Lotus and, having lost his Ferrari driver to Charles Leclerc for 2019, was at risk of ending his second stint with the Scuderia without a win.

He jumped poleman Lewis Hamilton at the start of Sunday's grand prix and then withstood late pressure from Max Verstappen and the Mercedes driver to end his victory drought.

"It hasn't really been a big deal for me," he said "It's been a much bigger deal for other people.

"If it comes it comes, if it doesn't it doesn't change my life one bit. I'm happy because we are here purely to try to win. The biggest difference is how people look at you.

Raikkonen said he was also pleased for his team having had "a pretty rough few races".

Hamilton and Mercedes had won the previous four grands prix and six of the last seven races, with Ferrari only enjoying Sebastian Vettel's Belgian GP success during that run.

Ferrari told Raikkonen he would not be driving for the team next season ahead of the Italian GP, and the Finn went on to claim his first pole of the year that weekend before signing a two-year deal with Sauber.

He made it clear his comments about proving people wrong were not aimed at the decision to drop him.

"For sure I didn't mean in that sense," he said. "I think people don't understand I'm actually very happy with where I'm going.

"I have had my time with Ferrari, I won the championship with them and many races with them.

"I wasn't really at any point disappointed with the decision. The only thing I was interested in was to know what would happen.

"The rest, I've been in F1 long enough to know it doesn't matter if you have a contract or not, things happen for different reasons."