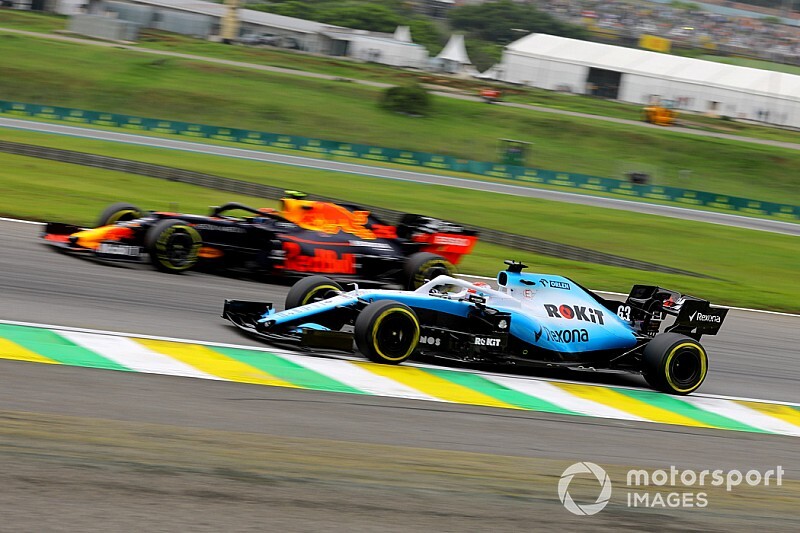 In Formula 1 2019, three drivers made their debut and went on to make major impacts – just like three famous names from the championship’s history did back in the ‘01 campaign

The 2001 Formula 1 season saw the debuts of three drivers who would go on to play a key role in shaping grand prix racing over the following seasons.

Kimi Raikkonen, Fernando Alonso and Juan Pablo Montoya went on to win 60 grands prix and three world championships between them – numbers that could have been far bigger given the talent of the trio.