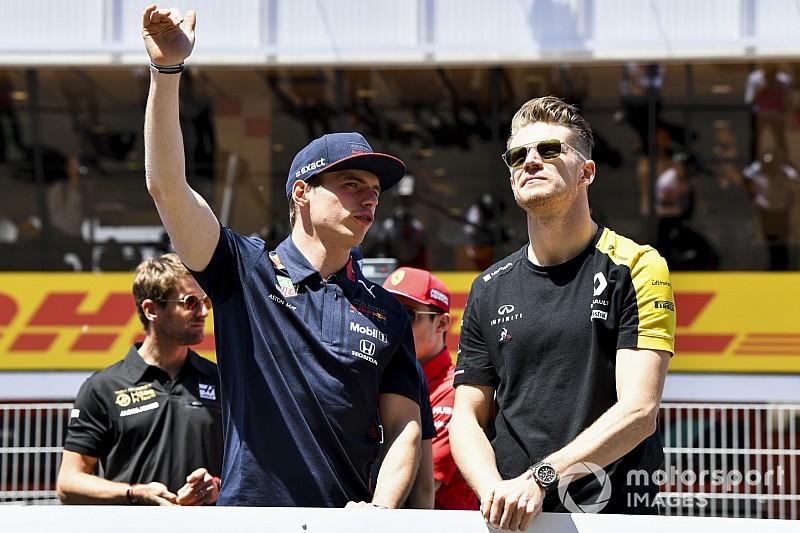 A longer chance for Albon, another go for Kvyat or a reprieve for Gasly - or go outside Red Bull's books and look elsewhere in F1, or beyond? Five of our writers give their suggestions for Red Bull's second 2020 driver.

When Red Bull announced it was promoting Alex Albon into its top team, it said it was doing so because it was "in the unique position of having four talented Formula 1 drivers under contract who can be rotated".

It already had knowledge of how Pierre Gasly fared alongside Max Verstappen and how Daniil Kvyat had got on at Red Bull Racing in 2015 and some of '16. The missing piece in its data bank was what Albon would do with that chance, so with nothing to lose it decided to give that option a go.