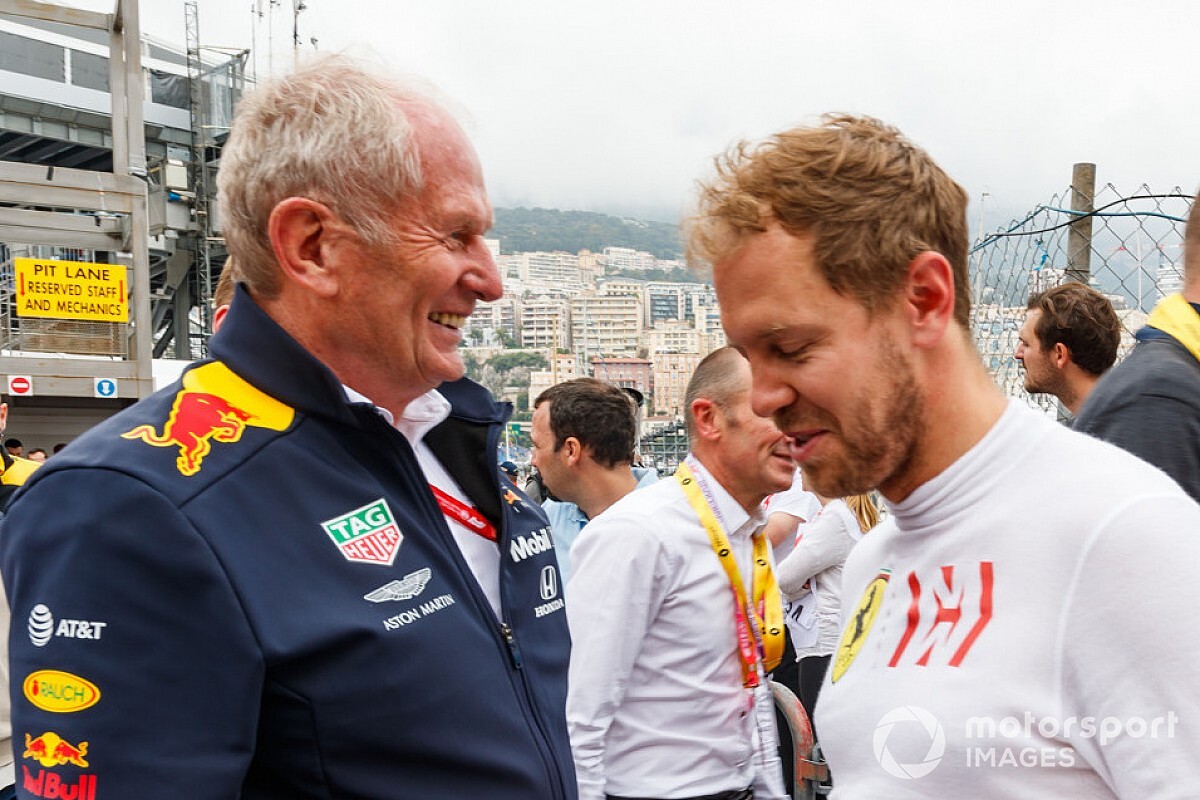 Helmut Marko insists that there's no room for Sebastian Vettel alongside Max Verstappen at the Red Bull Racing Formula 1 team in 2021 – and says that the German's potential salary requirements would make such a move impossible.

Red Bull’s motorsport boss is adamant that Vettel is a “non-topic” for the team and the parent company.

However Marko told Sky Germany earlier this year that a return to Red Bull was unlikely, explaining that his view “for very simple monetary reasons. We can't afford two such top stars.”

At the time Vettel’s availability for 2021 was only theoretical, but now that the four-time world champion is free Marko has not changed his mind.

“My statement was no two ‘Vs’ at Red Bull Racing,” he told Motorsport.com. “That we don't want to afford financially. And we can’t afford it either.”

Marko downplayed Vettel’s suggestion in an official Ferrari statement that money was not a critical issue in his discussions with the Italian team, pointing out that the Maranello still proposed a higher figure than Red Bull would be prepared to pay.

“The amounts Ferrari offered to him and what [Alex] Albon earns in comparison are miles apart.”

Marko admitted that “we are always in contact,” but stressed that Vettel “has been informed that at the moment the situation is fixed with Max as number one driver. We cannot and will not afford two top stars.”

He added: “This is currently a non-topic for us.”

Carlos Sainz remains favourite for the Ferrari seat, with Daniel Ricciardo tipped to replace the Spaniard at McLaren.

The stories behind amazing pictures, Part 1