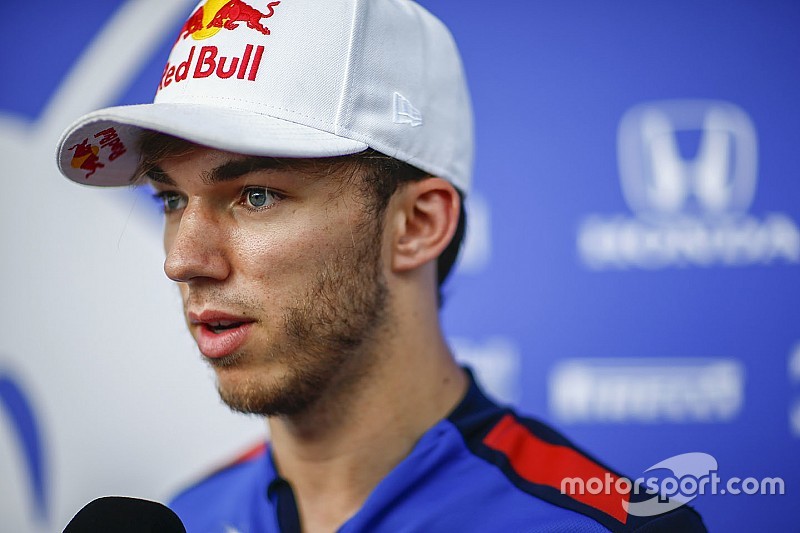 Red Bull team boss Christian Horner believes promoting Pierre Gasly is a result of the same philosophy that brought the likes of Sebastian Vettel and Max Verstappen into Formula 1.

Gasly has been chosen to replace Daniel Ricciardo at Red Bull next season after the Australian's decision to leave his long-time backer to join Renault.

Horner told Motorsport.com that Red Bull's willingness to back young drivers "pays off" and "without that, these guys [Vettel, Ricciardo, Verstappen] wouldn't be getting the chance".

In our exclusive video, Horner explains: "The Red Bull philosophy has always been to invest in youth.

"Without that, arguably those talents might not ever have been seen."

The discussion also includes what can be expected of Gasly alongside Verstappen next season, and why Carlos Sainz was passed over and allowed to join McLaren.