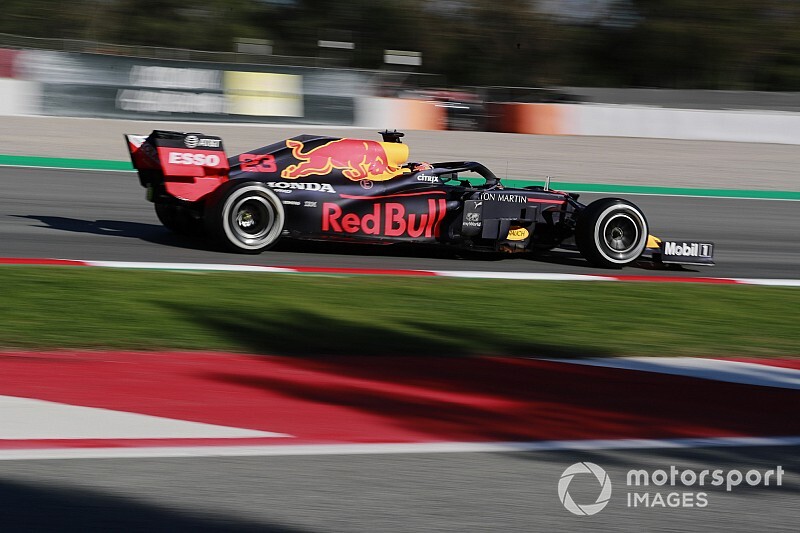 Red Bull and Honda have set sights on getting through the Formula 1 season without a single engine change penalty this season, amid growing optimism about the reliability of Honda's 2020 power unit.

With the performance of the new RB16 having looked strong in the opening week of pre-season testing, Red Bull’s hopes of battling for the championship will be boosted if it does not face grid penalties for using more than three power units.

Following a winter where Honda has completed more dyno mileage than ever before, hopes are high that everything is on target to get through the season without the need for going over the campaign limit.

“We were quite competitive in the last half of last season. And then the reliability was also very good. So we tried to continue that reliability with some more power. That was our focus.”

Red Bull team principal Christian Horner said that although the current plan is to stick to three engines, he did not rule out taking a fourth if there was a clear performance benefit from doing so.

“We're not planning a fourth engine at the moment,” he said. “The plan is to go through on the three.

“If it becomes 21 races [without China], that obviously makes life slightly easier. If we were to have to take a fourth, so long as you take it at the right place you can minimise the impact of that. So, we'd always chase performance over everything else.” 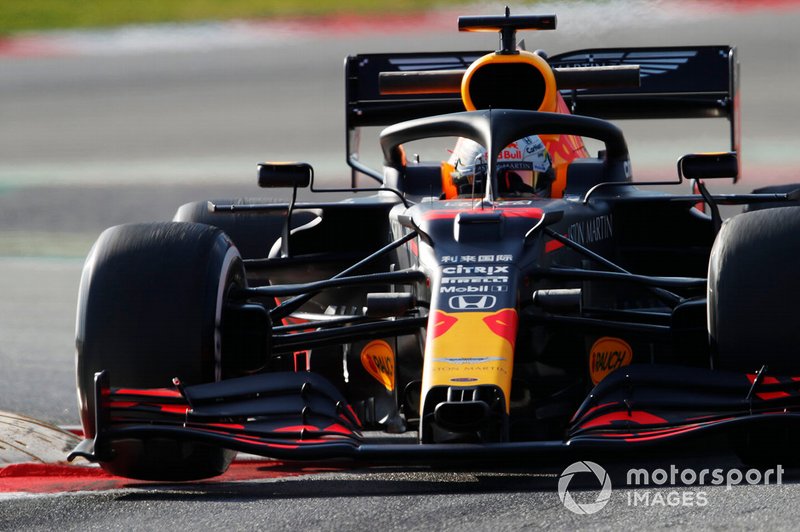 Driver Max Verstappen said he had no concerns about potential grid penalties impacting his title challenge, when asked about it by Motorsport.com.

"Last year, we only took engines because they had performance upgrades. And quite big ones," Verstappen said.

"So that was the reason for us to take those [extra] engines. And of course, this year we know that we'll try to of course not to take any penalties."

Horner said that Honda’s integration with the Red Bull chassis had been much better this year, with some promising data having come out of the Japanese car manufacturer’s winter progress

“The correlation between what we're seeing on track and dyno is looking spot on,” he said. “So that side is also encouraging. It's always easy to get drawn into the timing sheets, particularly in the early testing - it'll move around I'm sure by the time we get to Melbourne.

“I think we've had a good winter. Last year was our first year with Honda, I think that relationship has just evolved, and tightened, throughout last year, over the winter also. I think this whole package is more integrated,

“I think the whole team has done a great job in turning out this car. We've come here [to testing] with more miles on the dyno than previously. Reliability straight out of the box and the feedback from the drivers so far is very encouraging.”