Highly-rated New Zealander Liam Lawson has won a place on the Red Bull Junior programme and will race in Formula European Masters this season.

Lawson, who recently won the Toyota Racing Series in his home country, will line up with fellow Red Bull protege Yuki Tsunoda at Motopark in the DTM-supporting series.

The 17-year old won the NZ Formula Ford title before finishing runner-up in the Australian and German Formula 4 championships, and then sprang to prominence in the early weeks of 2019 with his TRS performances.

Lawson’s recruitment by Red Bull is something of a blow to Van Amersfoort Racing, which ran him in German F4 last season and tested him last winter in its F3 European machinery, which forms the basis for the renamed Formula European Masters series.

Red Bull has had very strong links to Motopark for two decades, with the German squad running Dan Ticktum to the 2018 Euro F3 runner-up slot and Macau Grand Prix victory, so Lawson was always more likely to be steered there once he became part of the scheme.

Honda-backed Tsunoda will dovetail his FEM campaign with an assault on the FIA F3 Championship with Jenzer Motorsport, while Motopark expects to run four cars in FEM. 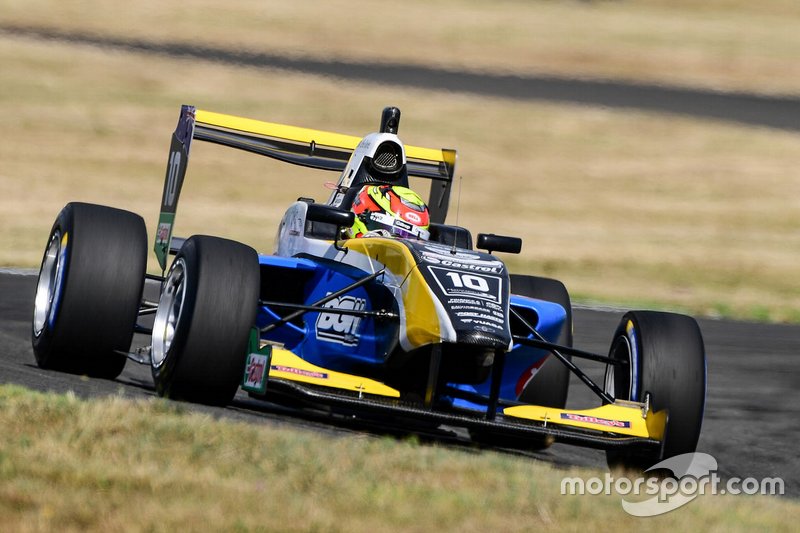