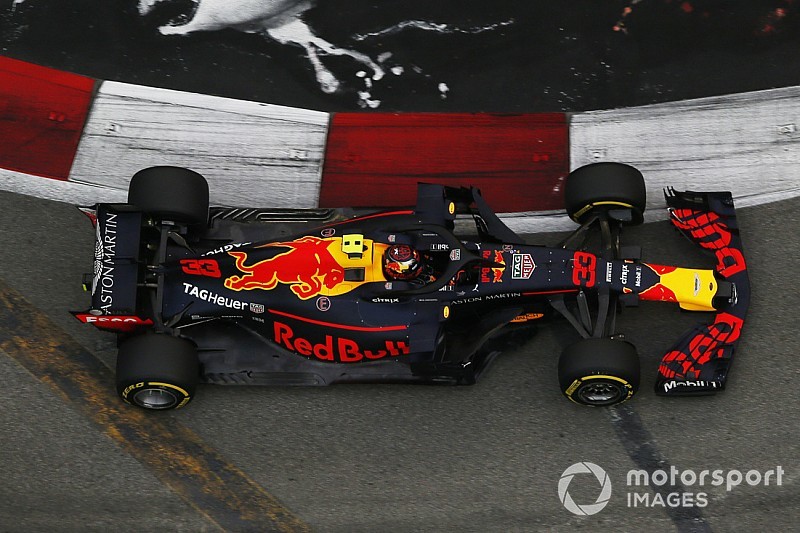 Although the Dutchman did not have the pace to properly fight race winner Lewis Hamilton, he was able to qualify on the front row and then a better strategy helped him finish well clear of Ferrari's Sebastian Vettel.

While Red Bull is well aware of the power deficit it has to its rivals, Verstappen is now convinced that on the chassis front the team is ahead.

"I think we have the best car in the field, as we found out in Singapore," said Verstappen, speaking to the media during the opening of a new Jumbo Supermarket in Holland.

"Of course we hope that next year with a new engine supplier it will continue in the right direction.

"We already have the right people on board, but the whole package is not yet right. That will also be difficult next year, but I hope we will have a real chance the following year."

Red Bull is under no illusions that future engine partner Honda still has room to improve, but Verstappen thinks that the Japanese company's ambition will drive it forward to deliver what is required.

Asked why he had trust in Honda, Verstappen said: "First of all because of the budget they have, which is many times bigger than that of our current engine supplier.

"Furthermore, they just go in the right direction, also in terms of test bench results. Moreover, they really, really want to win.

"We already have the mentality to want to win in the team. But now the other side - the engine - still has to be done and we will certainly get that next year."

Honda is likely to bring an upgraded engine to the Russian Grand Prix, which sources suggest could deliver a horsepower step that puts it ahead of Renault. However, the Japanese company has yet to confirm its plans.

F1 has overtaking weapon it didn’t have before - Lowe

How Ferrari became its own worst enemy