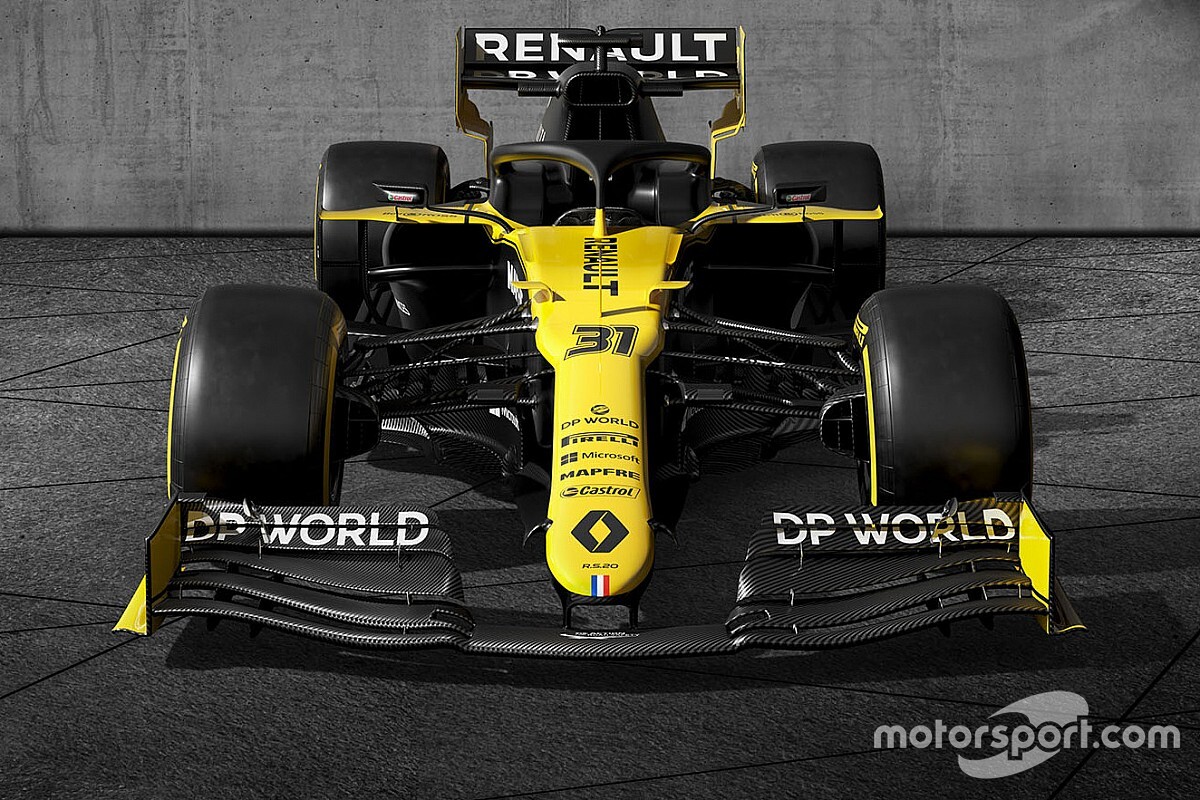 Renault has unveiled its full car livery for the 2020 Formula 1 season, as well as a new title sponsor, ahead of Sunday’s Australian Grand Prix.

Renault presented its new RS20 car fully decked out in the team’s 2020 livery for the first time in an event at Albert Park on Wednesday, retaining its traditional yellow and black colours.

The 2020 version of the Renault livery is largely similar to last year, the most noteworthy difference being the rear wing changing from yellow to black.

That comes as part of a new title partner deal with logistics provider DP World, which includes signage on the front and rear wings. The squad will now be known as the Renault DP World F1 Team.

Drivers Daniel Ricciardo and Esteban Ocon were on hand for the presentation, appearing in their new race gear for the first time after the team ran an all-black interim livery in testing.

Renault is the final team to formally confirm its race colours for 2020 after the rest of the field ran their season liveries through testing last month.

It marked the first of several media commitments for Ricciardo on his home grand prix weekend, with the Australian also set to appear in the FIA press conference on Thursday.

Ricciardo will be eager to make up for the disappointment of his Renault debut in Australia last year, when he was forced to retire early due to damage sustained running on the grass on the opening lap.

New teammate Ocon returns to F1 full-time for 2020 after spending last year in a reserve role with Mercedes, having replaced Nico Hulkenberg.

Renault placed fifth in the F1 constructors’ championship last year, losing out to McLaren in the battle to lead the midfield teams.

The team recorded a best single-race finish of fourth at the Italian Grand Prix courtesy of Ricciardo. 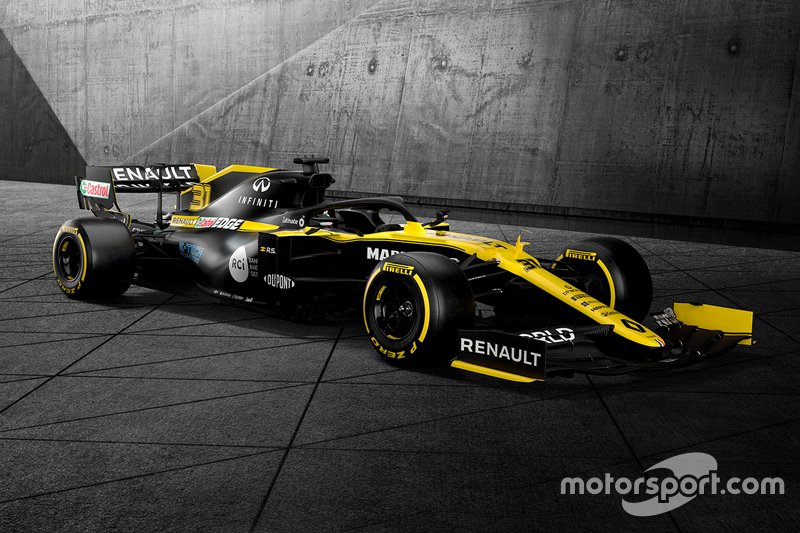 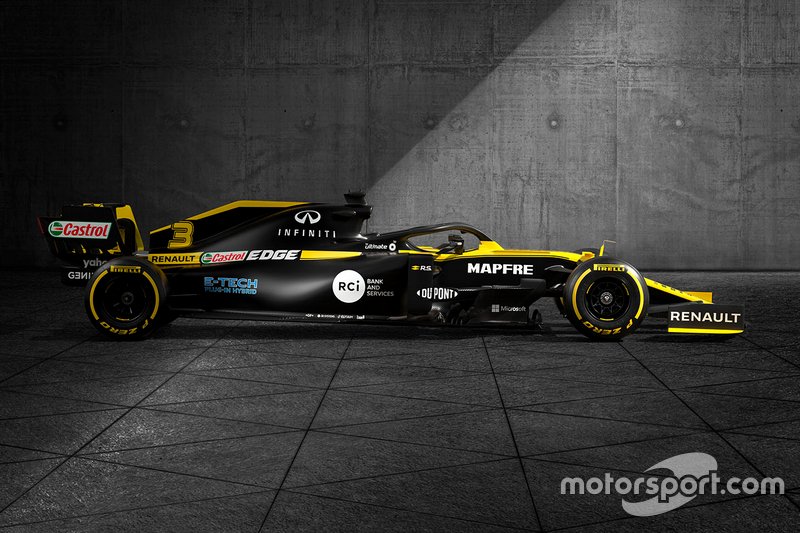 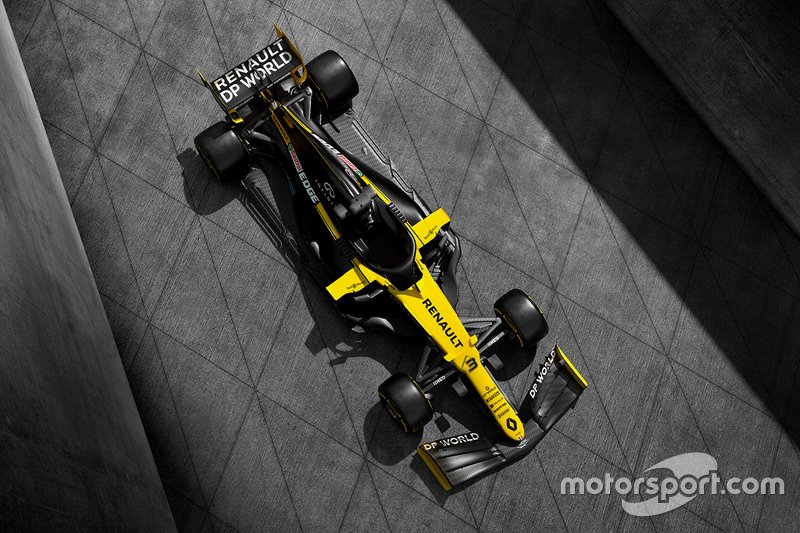 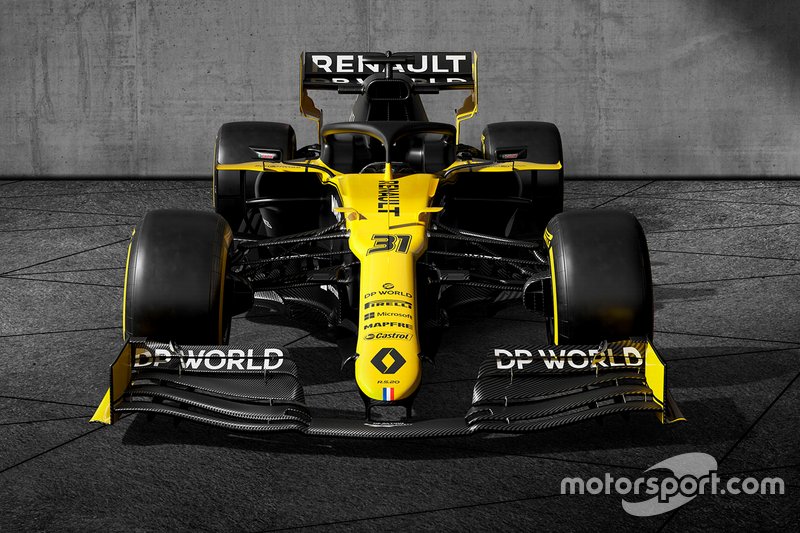