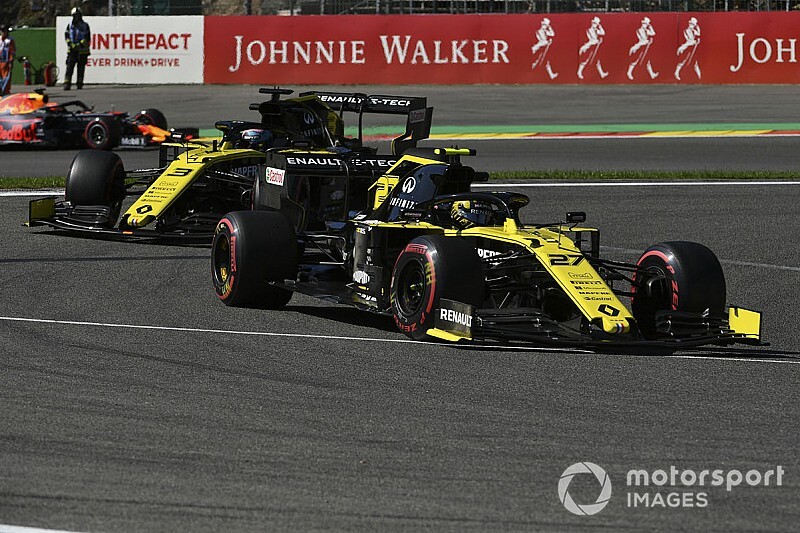 Renault drivers Daniel Ricciardo and Nico Hulkenberg, plus McLaren’s Carlos Sainz, have all reverted to the B-spec engine for the rest of the Belgian Grand Prix despite taking grid penalties for an upgraded power unit.

The two Renault works men, as well as McLaren’s Spanish driver, have all taken five-place grid drops for having run with an upgraded C-spec in Friday practice.

But despite the improvements in reliability and performance from the engine, the French car manufacturer and McLaren removed the power units and fitted their race cars with B-specs overnight.

Renault says that the change is not because of reliability concerns but instead because it wanted to get the new power units into its race pool and take penalties at a track where overtaking is possible.

“The plan is to take penalties at a track where there is a possibility to overtake, while entering a needed extra ICE into our pool for the rest of the year,” said a Renault spokesperson.

McLaren concurred that its change was about better managing engine mileage over the remainder of the campaign.

Overtaking in the next races at Monza and particularly Singapore is more difficult than at Spa, so introducing a new engine later would likely be more costly. 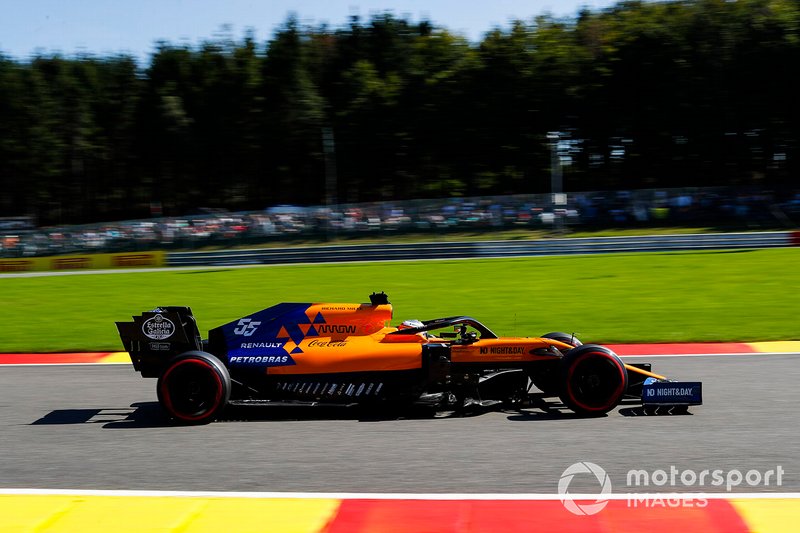