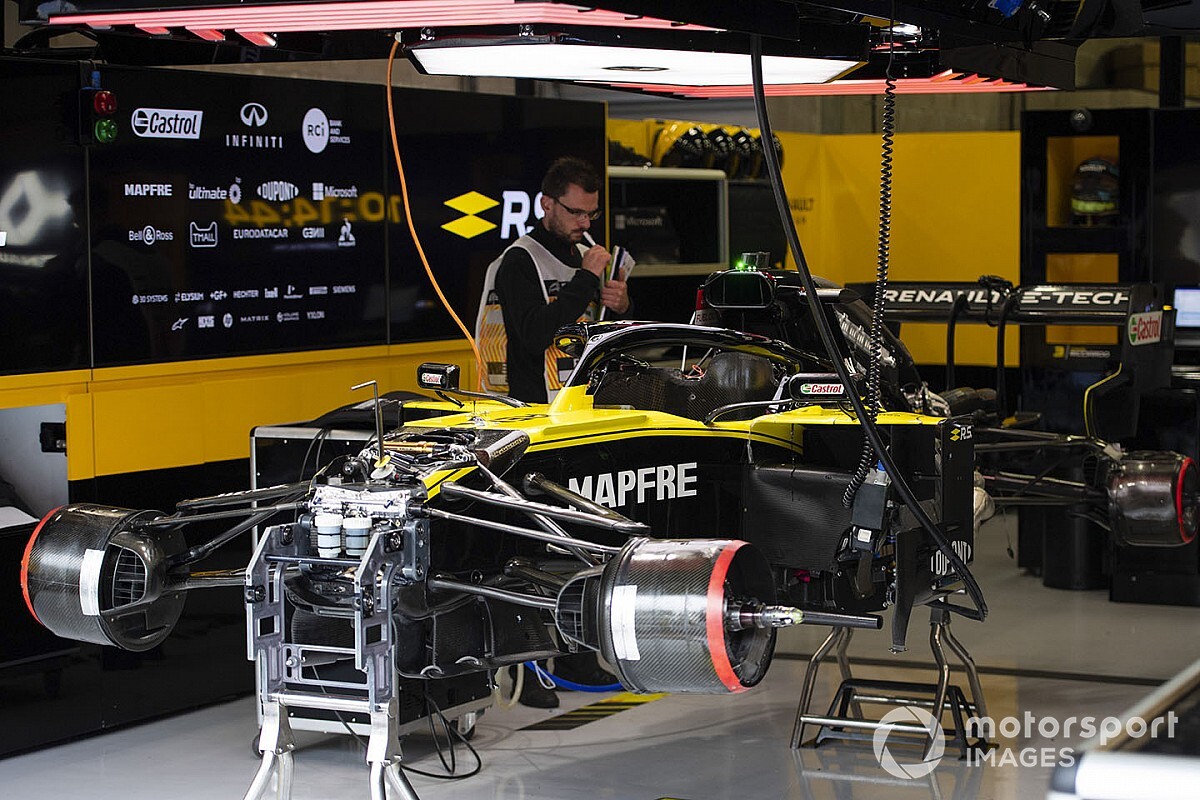 Renault Formula 1 team boss Cyril Abiteboul says that 2026 power unit regulations will be the "next battlefield" as alternative proposals are discussed over the next couple of years.

The current hybrid V6 regulations are set in stone until 2025, and the consensus is that the next generation of engines should offer manufacturers a more affordable format, with a strong sustainable element.

F1 managing director of motorsports Ross Brawn noted last week that all options are still possible for the 2026 regulations, while also conceding that no new manufacturers will enter the championship before then.

Abiteboul says recent tweaks to the current power unit rules are a good step towards saving money, and stressed that the 2026 regulations should go further.

"There is probably more work to be done on the power unit side," he told Motorsport.com.

"It's good, but it's still bloody expensive to maintain and operate these engines.

"The next step is to have a good look at what can be done in order to make sure that the next generation of power unit is a more economic sell."

Abiteboul says that Renault is studying possible formats for the future rules.

"We're starting to think about what we'd like at least in terms of objectives for the sport. I've mentioned one as probably the most important, the economical sustainability of the next power unit programme, because clearly the current one is very difficult.

"The next thing we need to think about is the technology involved.

"We need to think about that, as it's the next battlefield, in my opinion.

"I think we'd like to have the big principle of the engine agreed for 2021 or 2022, so that development can start in 2023. That's the sort of macro planning we have in mind."

Abiteboul downplayed suggestions that removing the MGU-H from the current V6 hybrid would be a simple solution.

"I don't see us carrying more fuel, because we already know that the cars are even heavier in 2022.

"We are talking about another 50kgs of fuel if we remove the MGU-H in order to have the same sort of energy density.

"It's a very difficult equation. With the prospect of the cars not being lighter I think it will be difficult to remove that device if we want to get to the same level of sustainable power.

"You can have big power, for sure, but if you want to have sustainable power which is F1, it's difficult to do without that component."

Why the necessary axing of an F1 icon is painful nevertheless