Renault found it “quite flattering” that Red Bull did not allow Daniel Ricciardo to test for his 2019 Formula 1 team early because it means its rival is “afraid”. 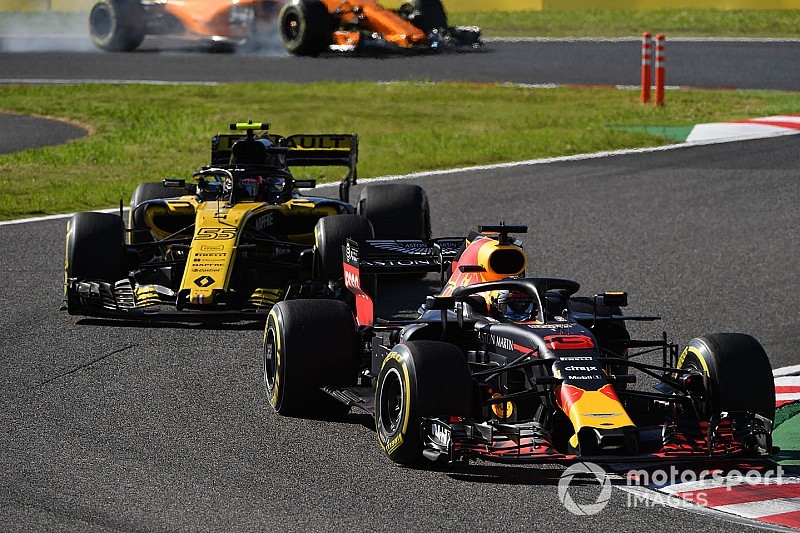 Ricciardo has left long-time backer Red Bull to join Renault for the 2019 season, but was not given permission to test for the French manufacturer in Abu Dhabi at the end of last year.

He has since visited Renault’s factory as part of his preparations but will not drive on-track until the team tests its new car in Spain next month.

Asked by Motorsport.com if Ricciardo has already made a tangible contribution, Renault F1 team executive director Budkowski said: “There’s always things that you learn from the interaction with a driver.

“He’s been in the simulator, he’s been with the engineers. It’s difficult when he hasn’t driven the car.

“We would have loved him to drive the car in Abu Dhabi but we couldn’t make that happen.

“We’re disappointed that we couldn’t get his feedback on last year’s car because it would have been very useful to us.

“The fact it didn’t happen, without pointing fingers, is quite flattering to us because it means other people are afraid of us and don’t want to give us anything that could be a competitive advantage.”

Seven-time grand prix winner Ricciardo shocked the F1 paddock last summer when he opted to leave Red Bull for Renault, which only returned to the F1 grid with a works team in 2016 and has a fractious relationship with its former engine customer.

Renault has since risen to fourth in the constructors’ championship and team boss Cyril Abiteboul has previously compared signing Ricciardo to when the previous iteration of the works Renault team had Fernando Alonso on board to lead its progress.

Budkowski said: “He [Ricciardo] is a race winner. He is bringing us an experience that we don’t have in the team today.

“He has been working with a top team for a number of years, so he will bring us some understanding in terms of direction and development of the car, of set-up of the car, which is useful learning for us.

“It has been a huge motivation boost for everyone at the team to have someone like Daniel coming, obviously because he is Daniel, the driver and person he is.

“But also a race winner, from a team that is challenging for wins and potentially the championship, believes in our project and joins our organisation at this stage. 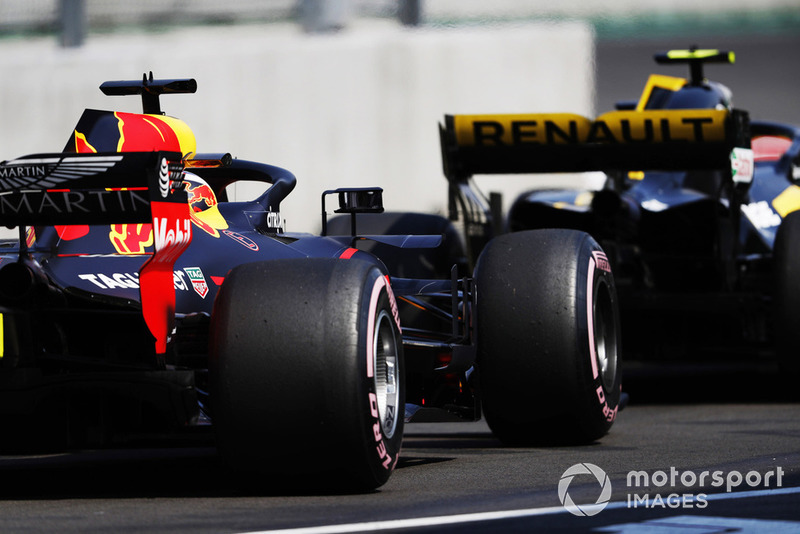