Renault has found "a lot of kilowatts" on dyno, says McLaren 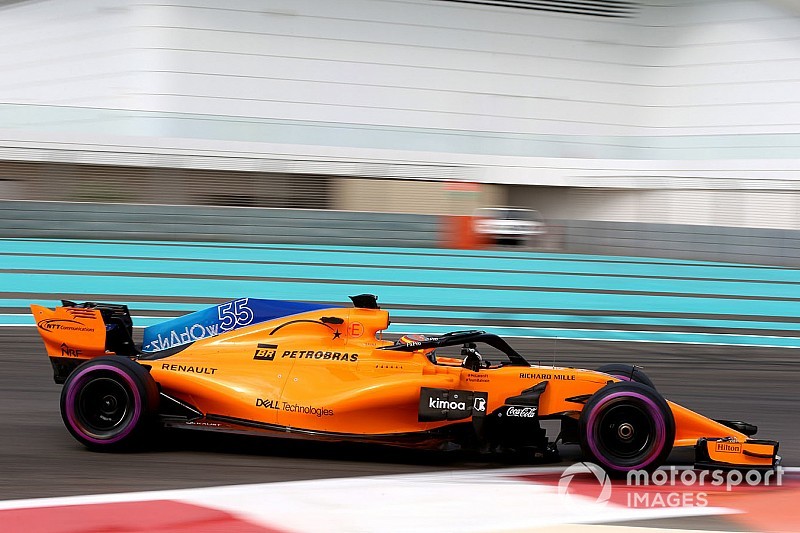 Renault has found a "lot of kilowatts" in the development of its 2019 Formula 1 engine, customer team McLaren has been told.

While the French car manufacturer failed to do enough last year to convince Red Bull to remain with it, the early indications are that it has made some decent steps with work on the next generation of engine that will power its works team and McLaren.

Speaking to selected media on Wednesday, McLaren CEO Zak Brown revealed that there was a mood of optimism coming out of Renault about its potential for next year.

"They are telling us that they are very pleased with their winter progress," said Brown. "They have found a lot of kilowatts, and think they will be in the ballpark.

"It is not appropriate for me to quote the numbers they have given us, but I think they feel they are going to be very competitive next year."

Any step forward from Renault will be a boost to McLaren, which is hoping to recover from a disappointing 2018 campaign that fell short of expectations.

While the team accepts that there is no quick fix that will get it back to the front of the grid in the short term, Brown says the feedback from his engineering and design team is that there should a step forward in 2019.

"There is a lot of cautious optimism, but we clearly don't want to get ahead of ourselves," he said. "We have done that before and we are not going to make the same mistake twice.

"So it is a very head down approach. Development is going well, and we are on track with what we are wanting to achieve.

"But ultimately obviously we have no idea where the competition is, other than speculating. Everyone plants their different stories: they either want to under play it or over play it. I don't think we will obviously know until we get to Barcelona.

"We are pleased with the progress we have made. We have done things differently, everyone is working well together, so it feels like a more quiet confidence.

"But we are on our toes. We know this is an important year for us to show progress and that comes with some exciting nervous energy." 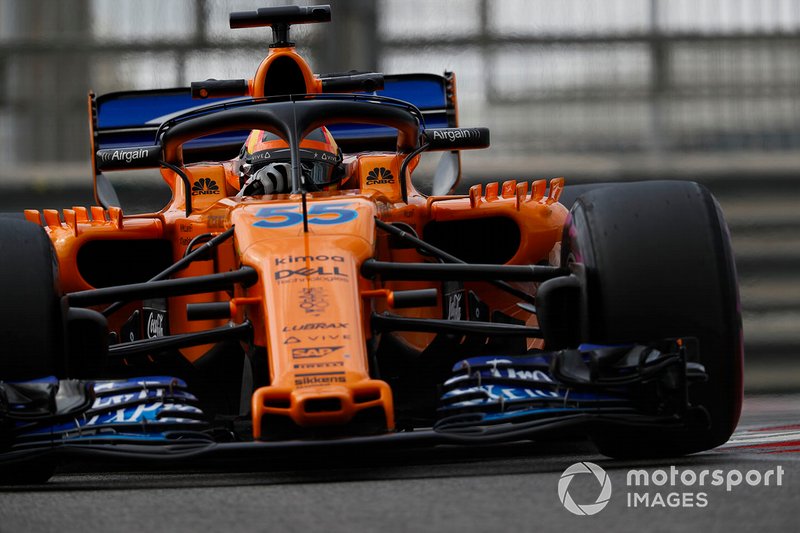