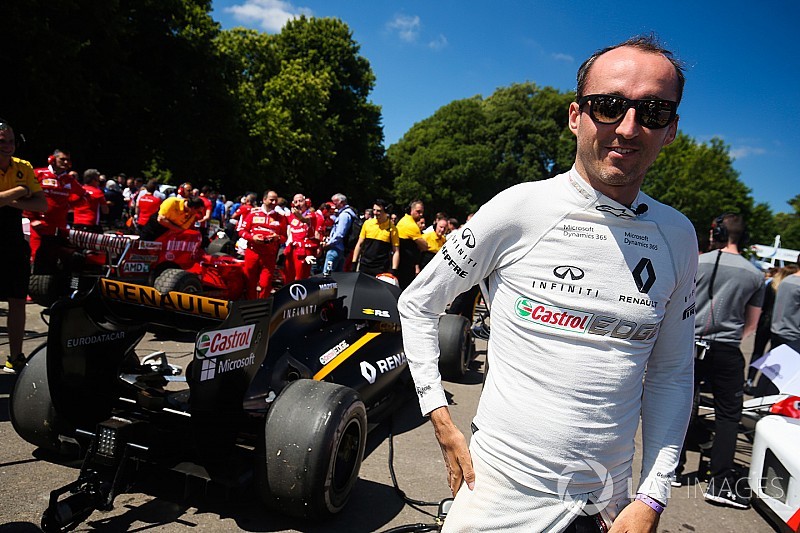 The line-up for the Formula 1 in-season test after the Hungarian Grand Prix may be starting to fall into place, but all eyes are on what Renault chooses to do about Robert Kubica.

The French car manufacturer is weighing up whether or not to give Kubica a first run in its 2017 F1 car to further evaluate if the Polish driver has the potential to make a grand prix comeback next year.

Kubica has impressed in two private tests he has done in a 2012 car so far, but Renault still wants to know more about how he will perform in contemporary machinery.

F1’s strict test rules means that opportunities to run Kubica in a current car are extremely limited – and are further complicated by the fact that he will not count as a rookie driver despite his years away from F1.

The FIA regulations demand that two of the four in-season test days are completed by drivers who have competed in no more than two grands prix. Kubica completed 76 races in his career for BMW Sauber and Renault.

With Renault having already run Nico Hulkenberg for one day in Bahrain, it faces a dilemma over whether to give Kubica an outing at the expense of current driver Jolyon Palmer. F2 race winner Nicholas Latifi is set to run on the other day that Palmer or Kubica do not do.

The only other way that Renault could run Kubica would be in a totally separate acclimitisation test that is allowed in the rules if a team elects to substitute a driver.

Kubica would be qualified to do this – because he has not raced in F1 for two years – and it would have to take part on a track that does not host an F1 race.

However, should the test go ahead and the team decide in the end that Kubica is not ready to compete, then the rule would dictate Renault losing one of its pre-season test days for 2018.

The rookie stipulation means that the line-up for the Hungaroring test has plenty of youngsters drivers on board – including GP3 points leader George Russell getting a double outing for Mercedes because the team used Lewis Hamilton and Valtteri Bottas in Bahrain.

Red Bull is set to use Pierre Gasly and Max Verstappen, while at Ferrari F2 leader Charles Leclerc will share the running with Kimi Raikkonen.

Force India announced earlier on Tuesday that it would be running Lucas Auer and Nikita Mazepin, while Williams is considering running simulator driver Gary Paffett again alongside Felipe Massa.

F3 frontrunner Lando Norris could get his first outing for McLaren, with Stoffel Vandoorne expected to run on the other day, while other rookies set to get outings are Sean Gelael at Toro Rosso and Gustav Malja and Nobuharu Matsushita at Sauber.

How the Hungary test line-up could look

Renault: No excuses for poor reliability after Silverstone issues 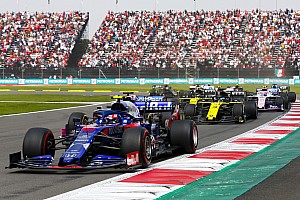