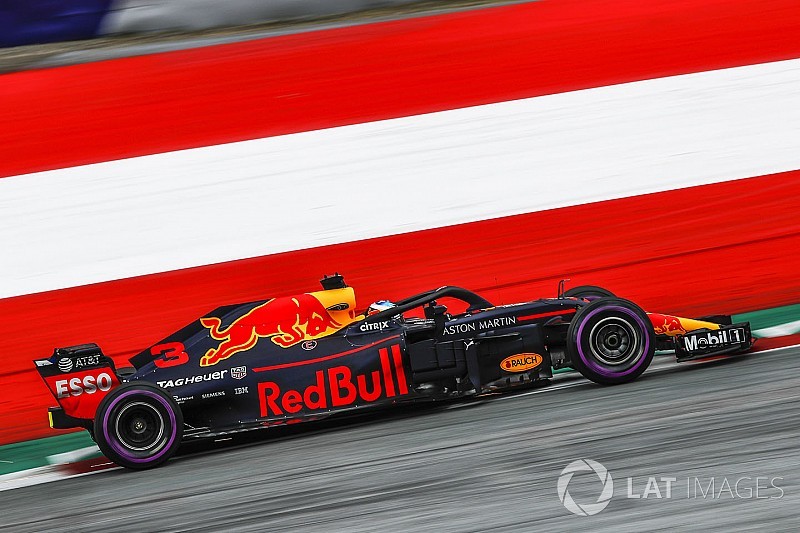 Renault believes its Formula 1 engine project will have more focus and less "confusion" once it stops having to fulfil the "eccentric" requests sometimes made by Red Bull.

The long-running Red Bull-Renault partnership will come to an end after the current season, with Red Bull switching to Honda engines for 2019.

Renault Sport F1 boss Cyril Abiteboul has claimed that his company's desire to work with Red Bull led to compromises with its engine design to suit the team's aerodynamic needs.

The French manufacturer's development work on its F1 engine also had to incorporate special testing for Red Bull, which has a different fuel supplier to Renault's works team and its other customer McLaren.

Abiteboul told Motorsport.com that the impact of supplying two teams instead of three next season "isn't massive" but said "when we had to find compromises between McLaren, the factory team and Red Bull, frankly, we sometimes lost a lot of time and it could be confusing".

"On the other hand, Red Bull was quite a large team, and a very demanding one, with high expectations.

"It sometimes required some additional effort for our guys, with compromises between their requests and the priority that is naturally given to Enstone's wishes, especially regarding the engine/chassis integration.

"We often spent a bit of time and energy managing their requests which, sometimes, could be a bit eccentric.

"It will allow us to focus. This essentially is what will change."

Red Bull has regularly built one of F1's strongest chassis for almost 10 years, with an emphasis on aerodynamic performance under the technical leadership of Adrian Newey.

Abiteboul said it was Red Bull's aero work that prompted the requests that he explained were "eccentric from an engine supplier's point of view" but not something Renault needs "to worry about anymore".

Renault's focus will now be on developing the engine for its car with an "open dialogue" with McLaren, as well as working out how to deploy its trackside staff that has been embedded within Red Bull.

He said: "We understand it, looking at the global optimisation of performance, but it's always a huge challenge to find a compromise between one's optimum and the other's optimum.

"Sometimes, it really caused problems. These things improved with time. I think the worst was 2014, we weren't doing well at all with the cooling.

"We often discuss the exhausts' position, because look at a Red Bull and look at a Renault, you can see the car's aero is different.

"The Red Bull is much better, it's obvious. It's [been] a massive challenge on the engine side."

Mercedes mirrors comply to "the letter" of F1’s rules - FIA