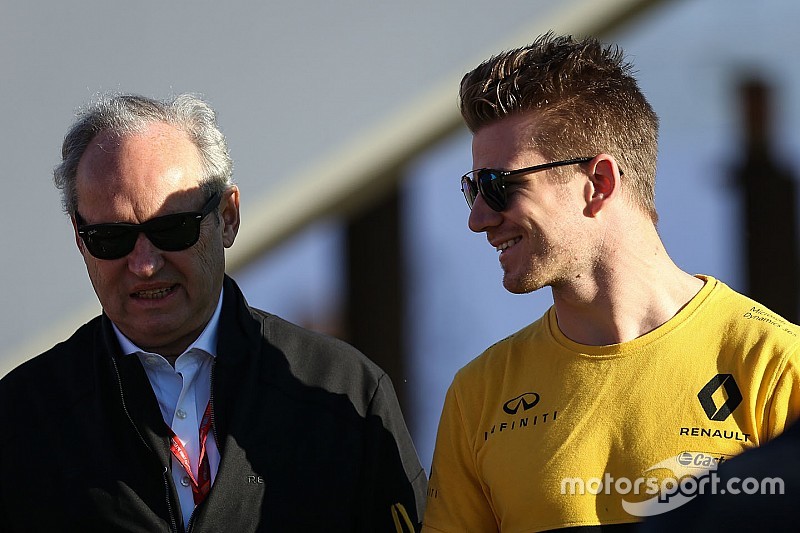 Thierry Koskas will replace Jerome Stoll as president of Renault’s sporting arm next year as the French manufacturer’s bid to improve its Formula 1 project continues.

A short Renault statement said Koskas would aim to “bring the team to the highest level of the discipline” and “ensure that Formula 1's contribution to Renault's brand awareness worldwide is strengthened”.

Koskas was named Renault’s executive vice-president of sales and marketing at the start of 2016 and became a member of the manufacturer’s executive committee in the process.

He has worked for Renault since 1997.

Stoll, a Renault employee since 1980 who became president of Renault Sport Racing since early 2016, will turn 65 next year.

Renault is poised to clinch fourth in the F1 constructors’ championship this season, marking its best result since returning to the grid as a works team in 2016.

It finished ninth of the 11 teams that year, a legacy of a late takeover of Lotus, before improving to sixth in 2017.

Renault’s initial five-year aim was to be a race-winning force again by 2020.

While this year marked further progress towards that target, it lost some ground in the development race and had to overcome pressure from Ferrari customer team Haas.

It was also helped by losing an immediate competitor in Force India thanks to that team’s financial problems.

Renault's engine remains behind those of Mercedes and Ferrari and appears to have been caught by Honda.

However, Renault Sport managing director Cyril Abiteboul has pledged an all-new engine for 2019 as it bids to finally overcome its defecit in the V6 turbo-hybrid era.

It has also strengthened its technical structure, chiefly with the addition of ex-FIA man Marcin Budkowski, to boost the output at its Enstone chassis headquarters. 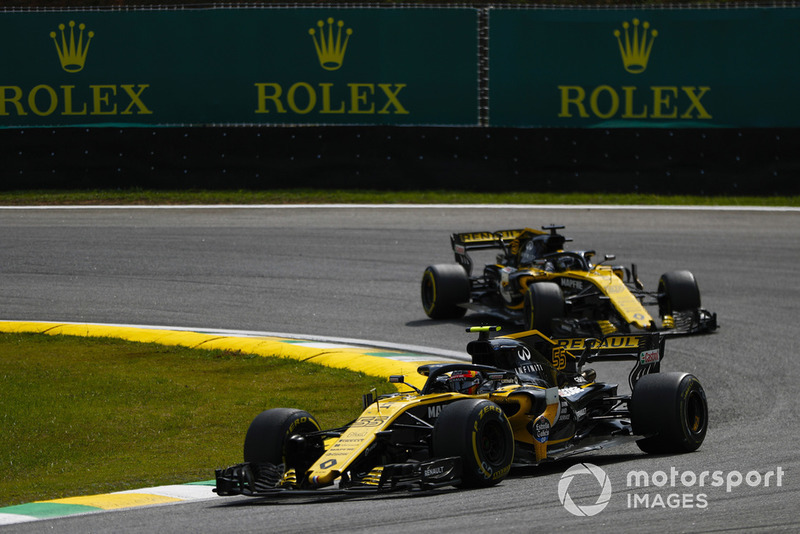