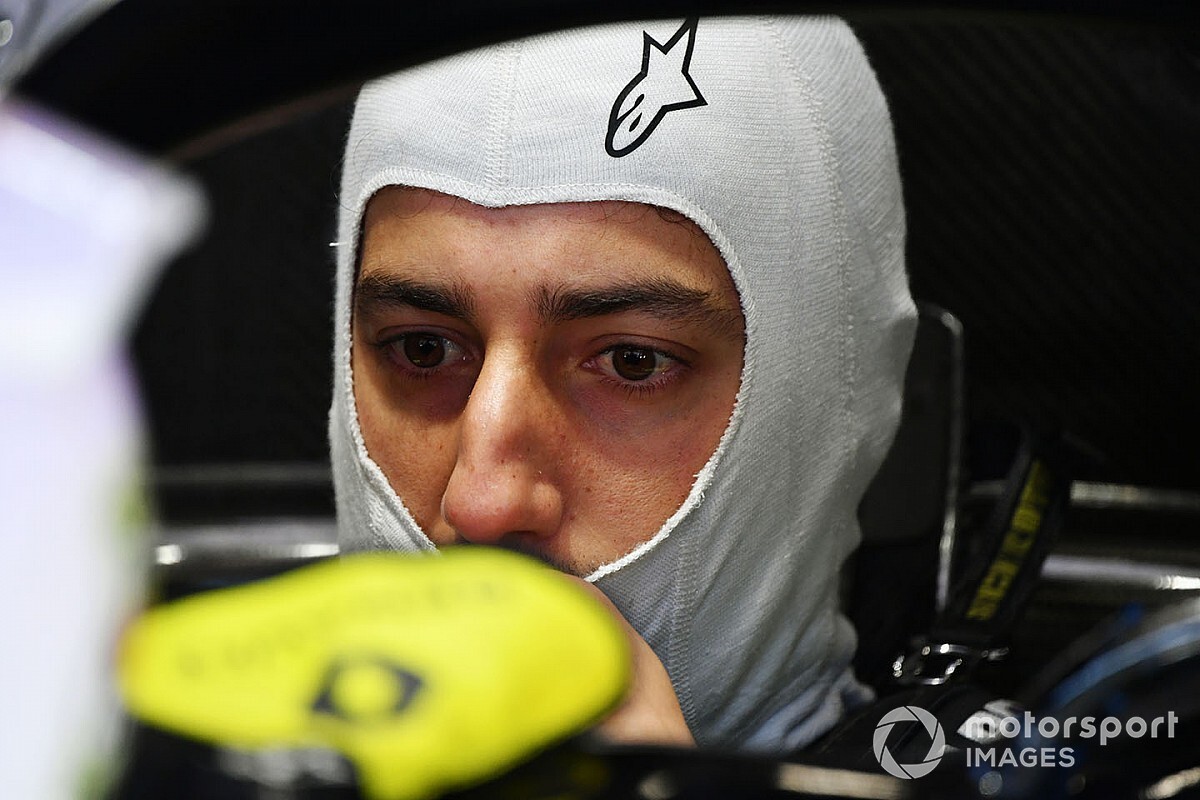 Daniel Ricciardo says anything from 10 races onwards would be enough to fairly crown a legitimate 2020 Formula 1 World Champion.

There are currently eight races locked in for the resumption of the 2020 season, however at the time of the revised calendar announcement F1 officials were still hopeful of expanding that to as many as 18 races before the end of December.

The eight-race run ends with the Italian Grand Prix at Monza on September 6, with two other Italian venues, Mugello and Imola, currently lobbying to stage races after that.

Speaking on the Australian Grand Prix Corporation's new In the Fast Lane podcast Ricciardo explained that in his opinion the magic number is 10.

That would be enough racing to declare the season is "legit", and have a world champion crowned without an asterisk next to it.

"Right now, I'd say it is legit," said the Renault driver.

"If we only did four or five races, yeah maybe [not] so. But if we get anything from kind of 10 and above, there's enough races there to figure out who the champion is, in my mind.

"Obviously the atmosphere is going to be different around the paddock without fans, at least for the first part of the season, but the reality is we're all racing. The same drivers, the same cars.

"For me the competition isn't going to change."

While excited to get racing again after the unusually long off-season, Ricciardo admitted there's one thing he's not looking forward to – ongoing swab testing as part of the COVID-19 precautions.

"One thing I am sure of, because I've already experienced it, is the whole COVID testing with the nose swab... that is not fun," he added.

"And we have to get that probably another 30 times this year. I didn't enjoy that at all. That's something I know is going to happen, and certainly not something I'm looking forward to."