Daniel Ricciardo will pay homage to American college football team the Texas Longhorns with the helmet design he will wear during the United States Grand Prix. 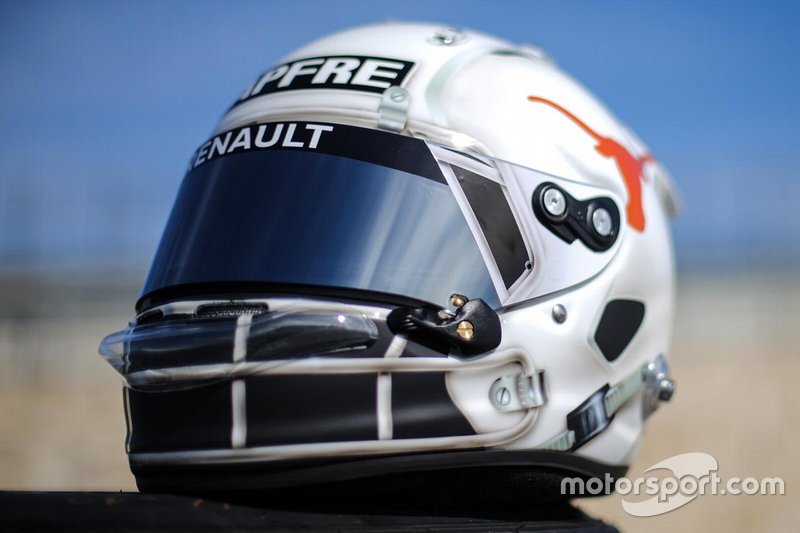 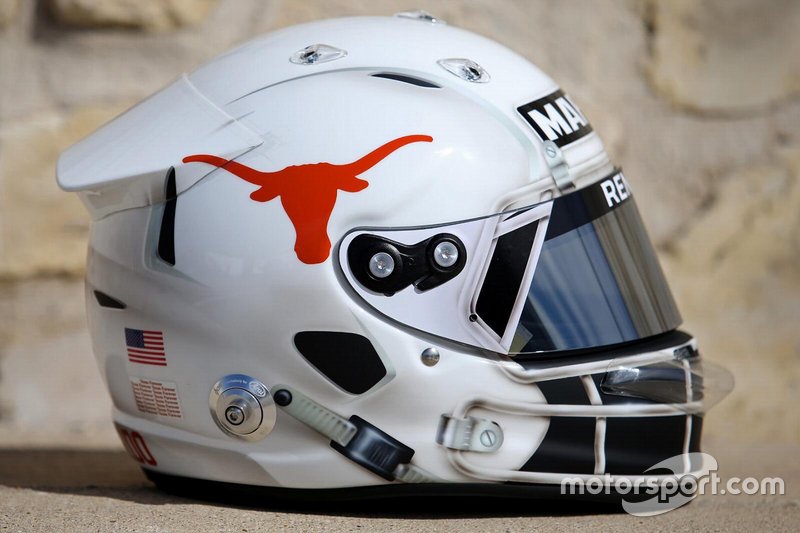 The Australian Renault driver, who has traditionally used the Austin event to run an American-themed helmet livery, unveiled his the new design on track on Thursday.

The design mimics an American football helmet, with the Longhorns' logo on both sides.

Explaining the decision to pay tribute to the Longhorns, Ricciardo said: "The long and short of it is: I love Austin. The first year we visited here, I fell in love with the place, the people and the atmosphere; it speaks my language!

"Last year, I finally went to a Texas Longhorns game and it was an awesome experience so I thought this year I'd tip my hat to them.

"I normally try and do something Austin themed here and I thought the Longhorns was a cool one with the idea to do a Football helmet; it's pretty special and I'd like to show some love to the city!"

The Spaniard has swapped his traditional colours for a mostly black and orange design. 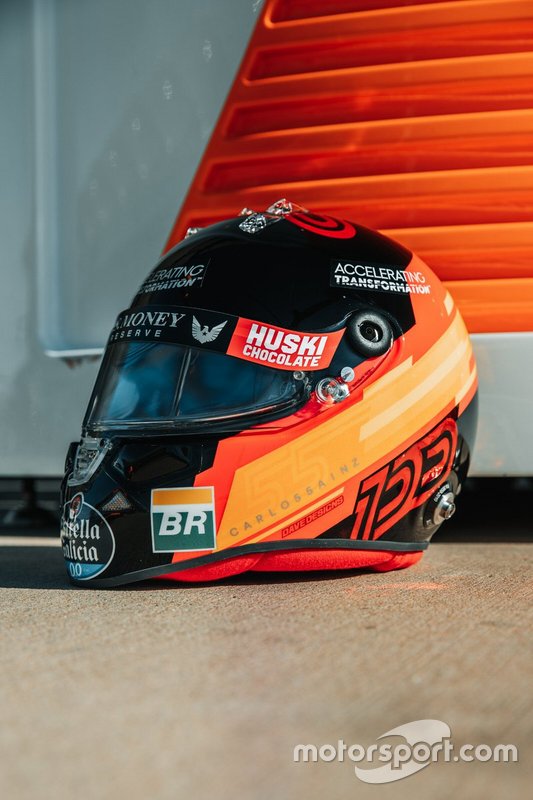 F1 teams must give rookies two FP1 outings from 2021

Alonso: US GP protest decision will dictate if F1 is heading in "right direction"