"Helpless" Ricciardo keen to hand over "cursed" car to Gasly 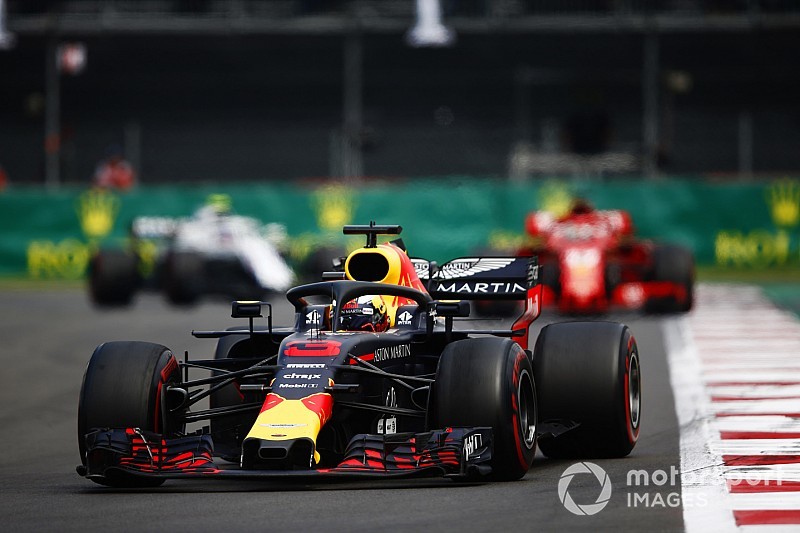 Daniel Ricciardo was left feeling “helpless” and ready to hand over his “cursed” Red Bull Formula 1 car to Pierre Gasly after another mechanical problem robbed him of a podium in Mexico.

Ricciardo, who will be leaving Red Bull at the end of the year to join Renault and will be replaced by Toro Rosso driver Gasly, retired from the Mexican Grand Prix while fighting off Sebastian Vettel for second place late on.

His exit from the race marked the Aussie's sixth retirement in the past 11 grands prix.

“I don't think 'frustration' is the word anymore,” Ricciardo told TV crews after the race. “Everything feels hopeless.

“I haven't had a clean race or weekend in so long. I'm not superstitious or any of this bullshit, but... the car's cursed. I don't have any more words.”

Ricciardo had taken pole but bogged down badly at the start, allowing teammate Max Verstappen and Mercedes driver Lewis Hamilton through.

He said: “Helpless I think is the best word.

"Even today, you know, the starts have been good all weekend, the practice starts, and for the race start, it's all over the place with the pre-start.

“Just things are happening on Sunday which I've got no more explanation for. The car... I'll let Gasly drive it, I'm done with it.”

Red Bull had suffered a hydraulics failure with Verstappen's car in practice – and speaking to Sky Sports after the race, team boss Christian Horner said Ricciardo's race was ended by what was likely another hydraulics problem.

“We need to get the car back [to be sure] but you can see the smoke come out of the back of the car, 10 laps from the end,” he said.

“Just gutting for him because he had driven a great race on old tyres, holding off Sebastian [Vettel] before that tell-tale sign of smoke. All we could do was retire the car.”

Horner said Ricciardo's misfortune soured what was Red Bull's best race in a while, as Verstappen romped to victory.

“The thing that feels bittersweet is we should've have had them both up there,” he said. 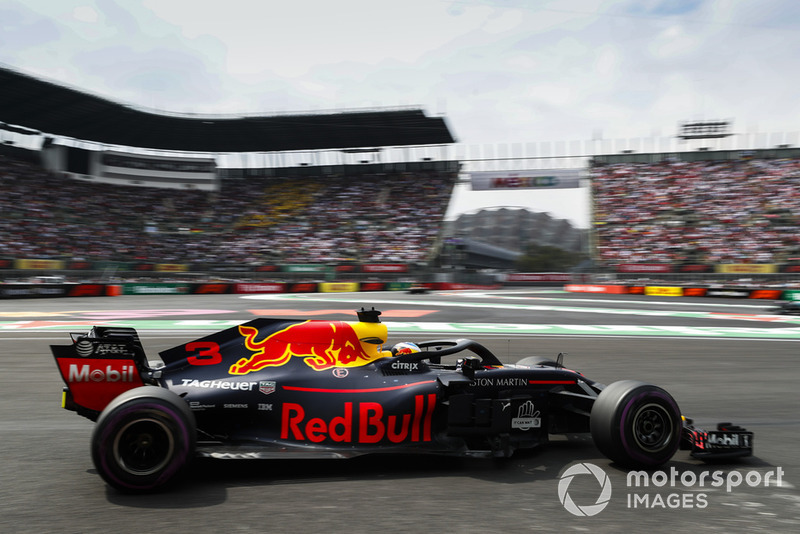