Daniel Ricciardo reckons there is a good chance of a Bathurst and IndyCar run in the near future, thanks to his switch to the McLaren Formula 1 team. 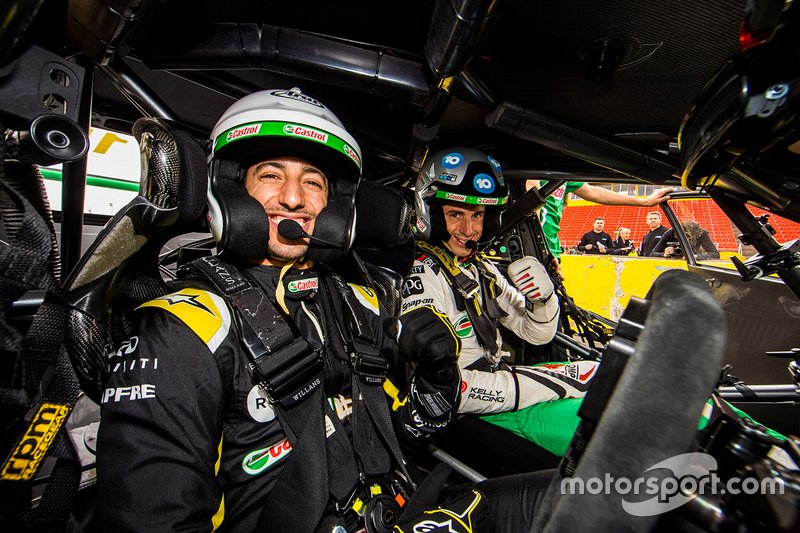 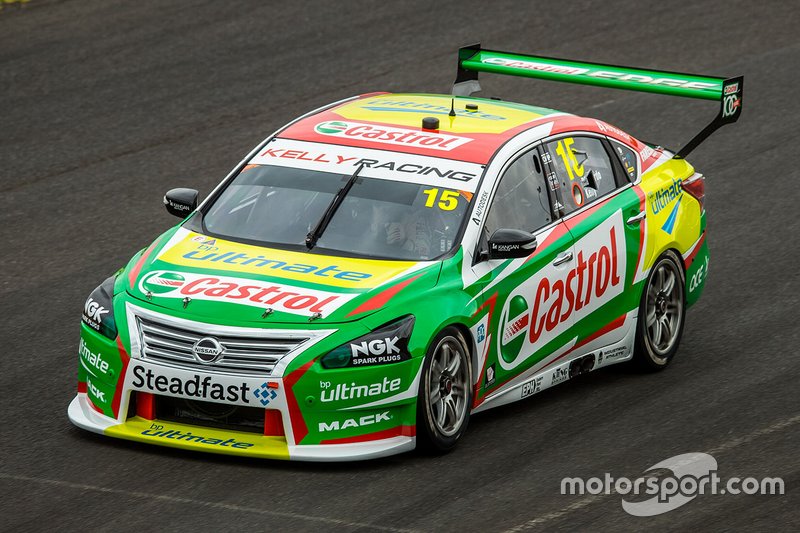 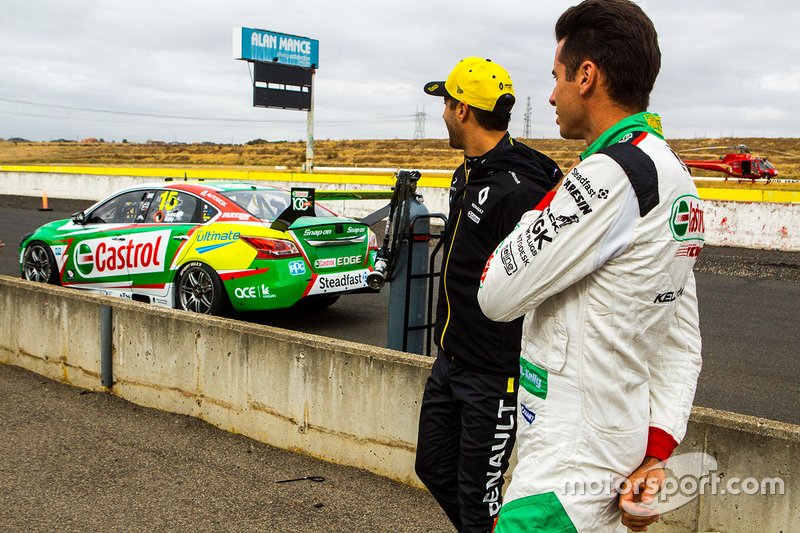 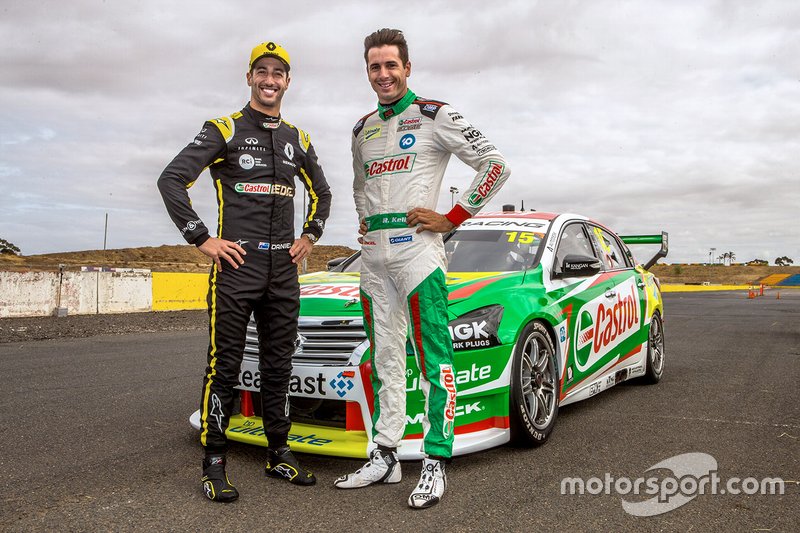 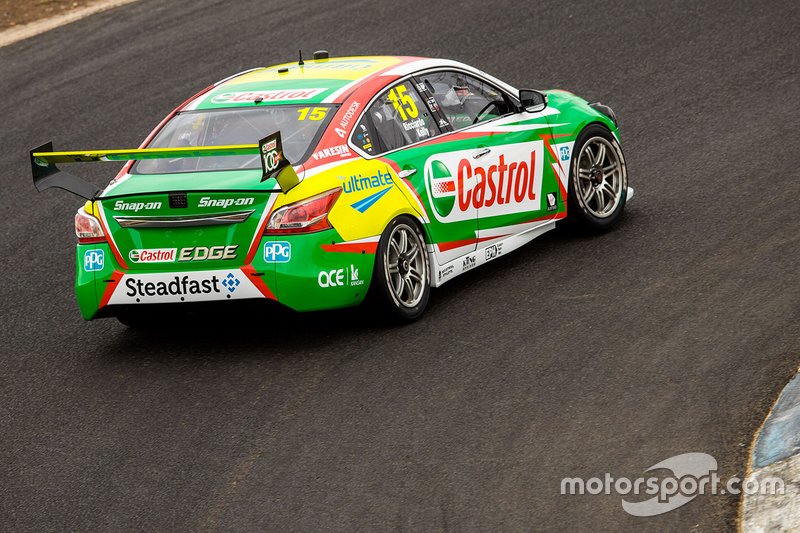 The Australian joined the Woking-based team at the start of this year, as he bids to help the outfit get back to winning ways.

But beyond the F1 ambitions, McLaren’s involvement in IndyCar, plus CEO Zak Brown’s association with Supercars, has teed up a good chance of some running outside of grand prix cars.

Brown is part owner of the Walkinshaw Andretti United Supercars team and last year floated the idea of a Ricciardo/Lando Norris wildcard entry at Mount Panorama.

WAU has a history of fielding wildcard entries in the Bathurst 1000 and most famously fielded an extra Holden Commodore for IndyCar stars Alexander Rossi and James Hinchcliffe in 2019.

In an interview with this month’s edition of GP Racing magazine, Ricciardo has made it clear that he is definitely up for a Supercars outing and an IndyCar run could also be on the cards.

Asked about a Bathurst outing, Ricciardo said: “I do have to ask Zak. I need to – even if I don’t do the race – I need to drive a Supercar around Bathurst.

“Whether it’s a private test, or the actual race, I do need to do it. And I think now I have a good opportunity with Zak as a friend and a boss.

"He’s keen to try and get us into the other open-wheelers in the States, the IndyCars. So there’s a lot to do.”

Ricciardo could in theory have two options to race at Bathurst, either in a touring car at the Bathurst 1000 or in a GT car at the 12 Hours event.

However, calendar clashes would likely force him to go for the GT route.

Asked about a run in the latter event, he said: “When I signed with him [Brown], over the early phase of last year, we had these conversations and it was thrown in there: ‘We should get you to do the 12 Hours of Bathurst.’ If he asked me and it worked logistically, I would say yes.

Ricciardo has also been promised a ride in Dale Earnhardt's 1984 Chevrolet Monte Carlo NASCAR Cup car, which Zak Brown owns, if he scores a podium in 2021. 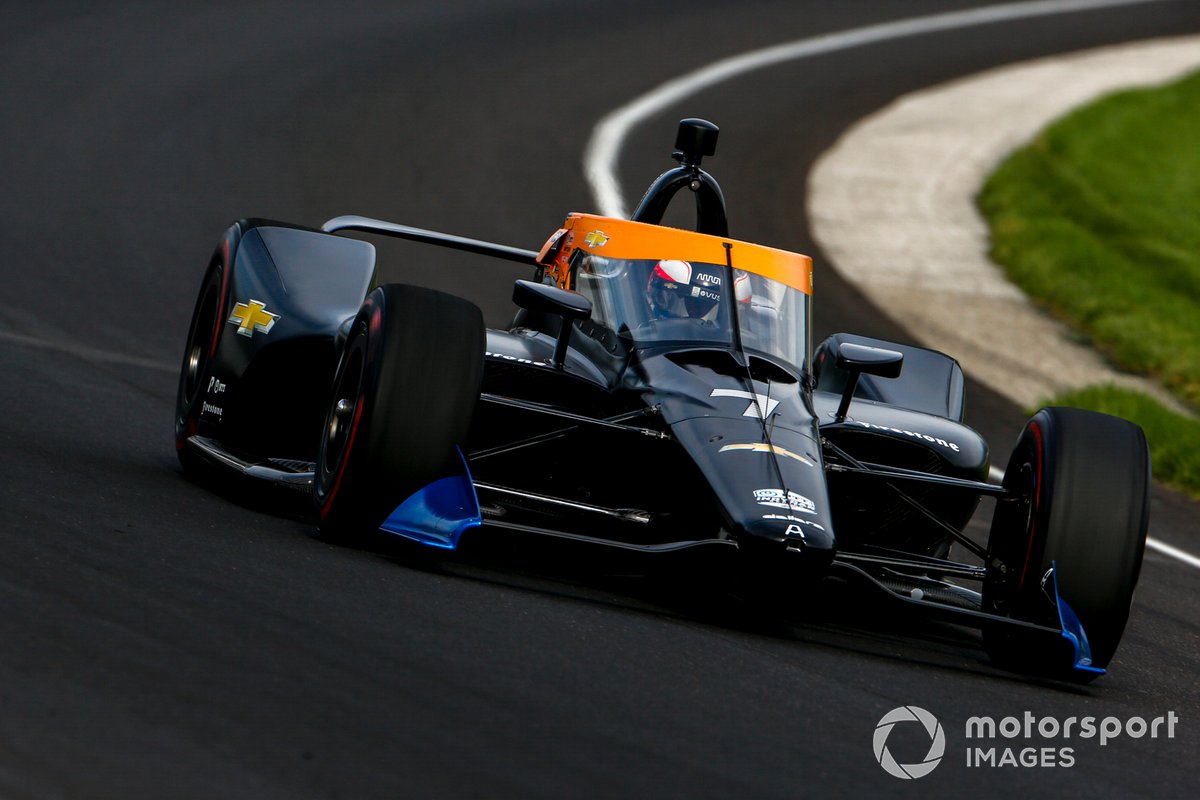 Ricciardo will use F1 summer break to build up “hunger”