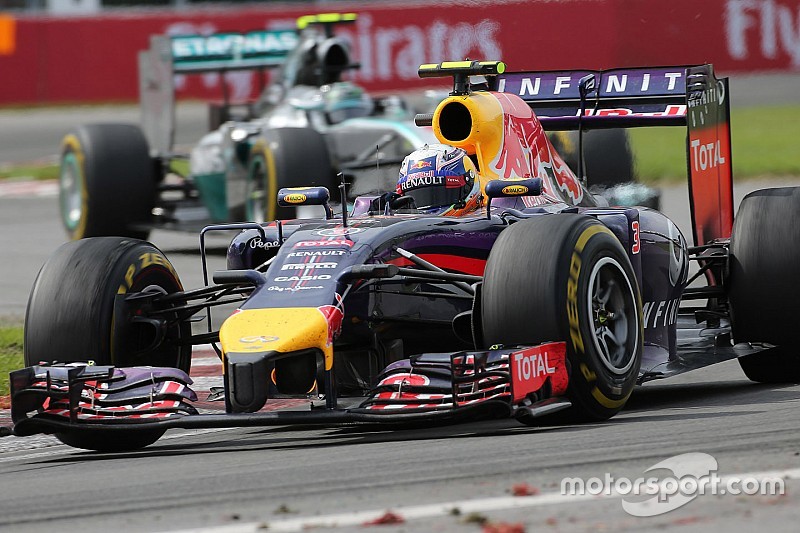 Daniel Ricciardo has loaned the RB10 that he took to a maiden Formula 1 race win in Canada three years ago to the newly-expanded Motor Museum of Western Australia.

The car will be on permanent loan at the museum, having been acquired by the West Aussie from Red Bull Racing following his breakthrough 2014 season with the team, when he comfortably out-performed teammate Sebastian Vettel on his way to third in the championship.

Ricciardo flew directly to Perth following the Singapore Grand Prix for the unveiling of his donation to the museum.

“It was a breakthrough season for me and I had a few favours I could ask,” Ricciardo told The West Australian.

“One of them was if I could have the car and the team were happy to hand it to me. It’s got the engine in it from Renault too and I believe not all of them you get engines in for displays like this.

“I think it has been mainly at the Red Bull factory but I wanted it to come home. I owe a lot to Perth and Western Australia and this is a nice touch.

“It’s not a replica, it’s not a fake, it’s real and it is my reality, and hopefully it can kickstart some other dreams.”

At home with Valtteri Bottas: How he's targeting F1's jackpot

Analysis: The tweaks that boosted Mercedes in Singapore