Ricciardo to start German GP from back of grid 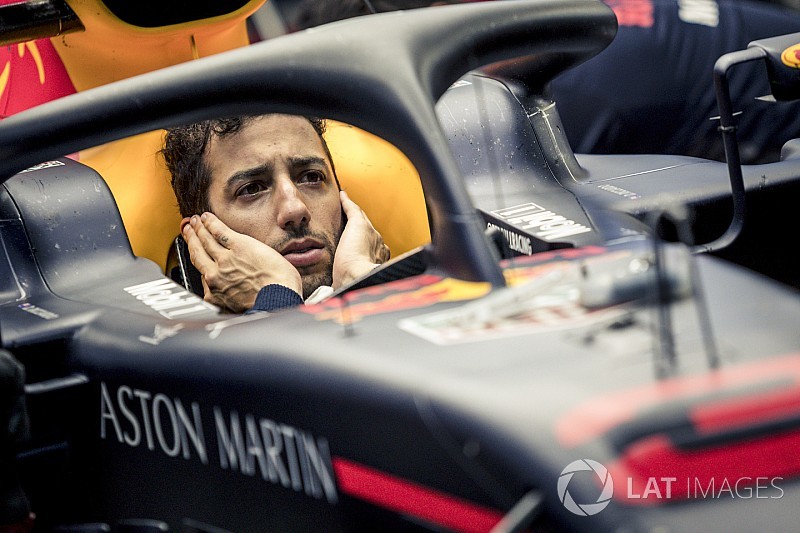 Daniel Ricciardo is set to start Formula 1's German Grand Prix from the back of the grid after taking new power unit elements for the start of Friday practice.

Red Bull has known for some time that the Australian would need to use some new elements, and it has opted to make the changes for Hockenheim.

For FP1, Ricciardo has taken his third MGU-K, which has triggered 10 places, while a third energy store had added five more and a third control electronics a further five – all of which then leads to an automatic back of the grid start.

The team has not yet changed his V6, MGU-H or turbo, all of which are on the bubble for penalties.

The team is expected to make a decision after practice today, although it’s clear that the changes will be made for Saturday as there would be no further loss here, but extra penalties if the team waits to make the changes at a later race.

“We’ll see after this session,” Christian Horner told Motorsport.com. “I don’t know whether the combustion unit will be new, but he’s due some other components.

"We’ll know a bit more later in the day.”