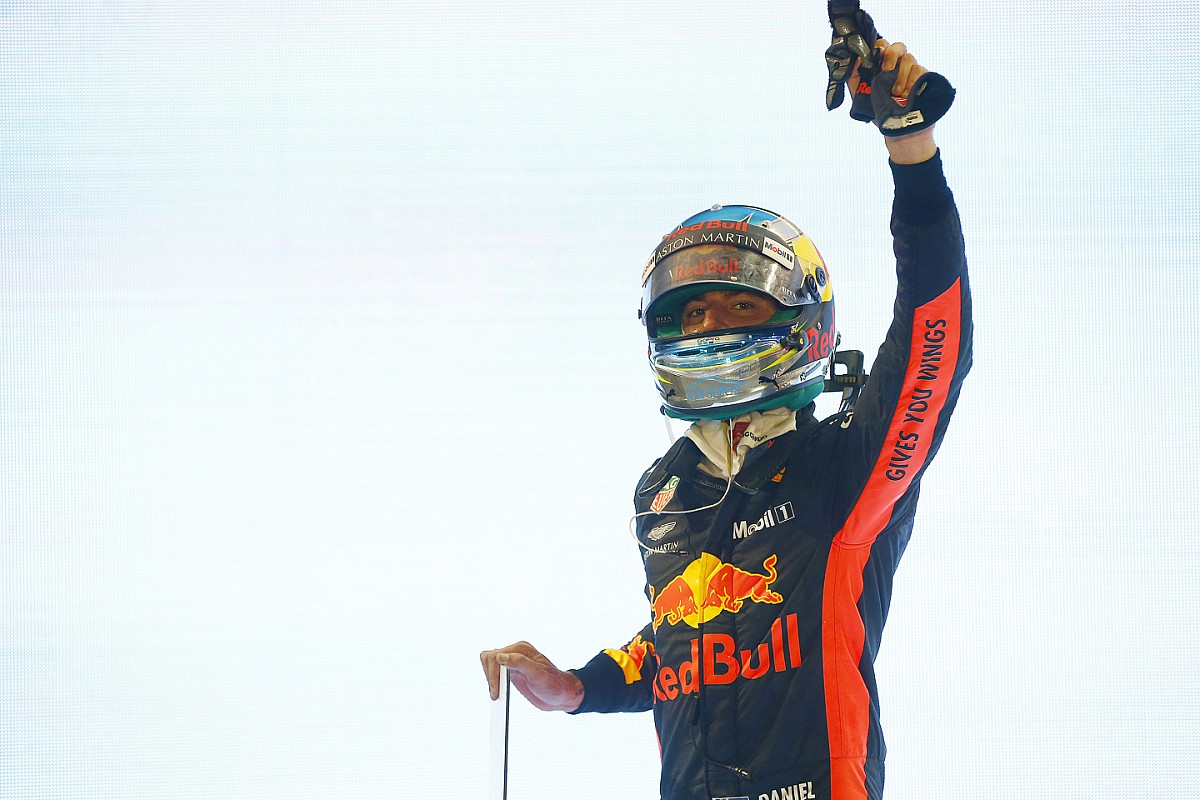 To mark Ricciardo’s last outing for Red Bull in Abu Dhabi, the crew held a guard of honour for him as he walked from the team hospitality building to the garage before the race.

On the slowing down lap of the grand prix, Horner gave a heartfelt tribute on the radio, with an emphasis on the seven victories and “good times” that they shared.

“He’s been a pleasure to have in the team the last five years,” said Horner when asked about the message by Motorsport.com. “He’s been with Red Bull since 2007, and it’s been great to see him grow and evolve.

“Ironically, when we were first faced with the dilemma of who do we replace Mark Webber with, there was Jean-Eric Vergne, there was Daniel Ricciardo and there was Kimi Raikkonen.

"And our biggest concern about Daniel wasn’t his pace, it was we hadn’t seen him race wheel-to-wheel while he was in a Toro Rosso. 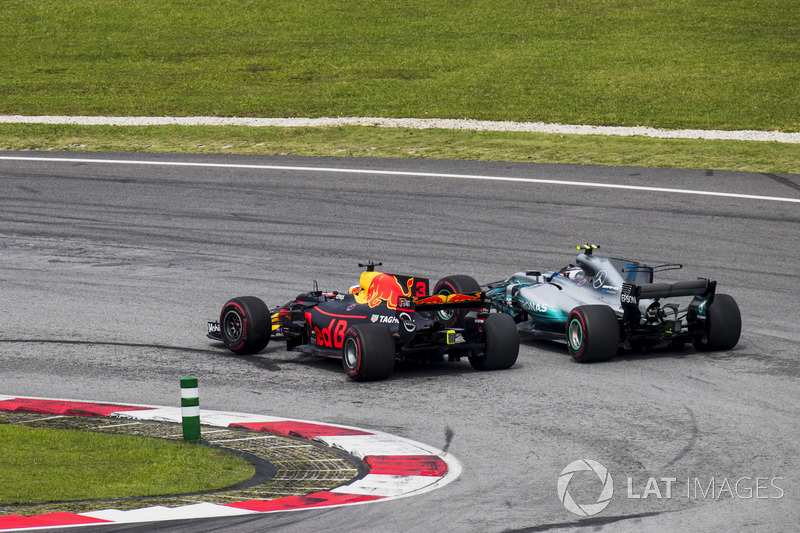 “And ever since he got in a Red Bull car he’s done nothing but overtake, and arguably has become the best overtaker in the business. He’s driven some fantastic races for us.

“His personality has been a tremendous fit with the brand. His energy in the team has been hugely popular, the dynamics with him and Max [Verstappen], you’ve only got to look at the mischief that they get up to – it’s been great.”

Horner added that he was disappointed Ricciardo did not make the podium in his final race with the team.

He said: “We were all hoping that Dan would be there. Last race with the team, we wanted him to do a shoey for the final time. It wasn’t to be in the end.

"After the pitstop I thought it might not just be a podium. His race ran out of steam a little bit over the last 10 laps.”