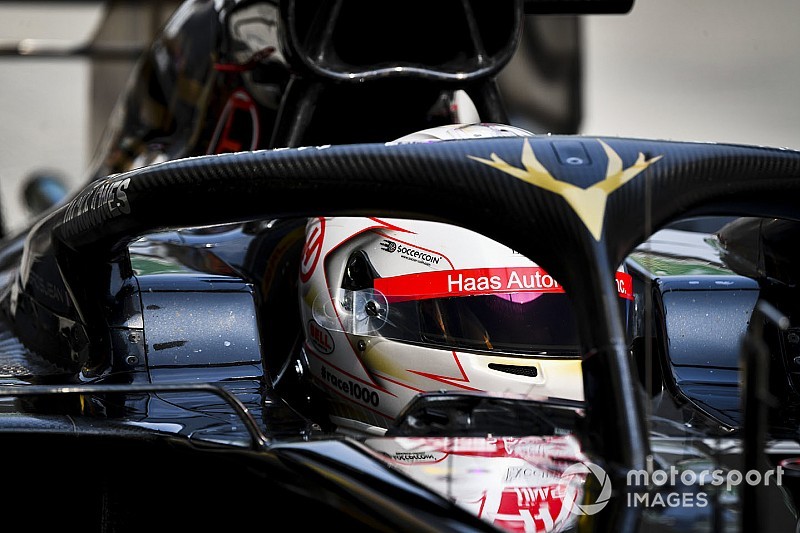 Haas Formula 1 title sponsor Rich Energy cannot use its stag logo in the United Kingdom after July 18, a court order has confirmed.

As part of the judgement, the energy drink company's boss William Storey has to disclose full details of the company’s sponsorship arrangements with Haas.

The court order is the latest step following the recent judgement in favour of ATB Sales Limited in its action against Rich Energy Limited, Storey, and logo designer Staxoweb Limited. ATB had successfully claimed that Rich’s logo infringed the copyright of its Whyte Bikes logo.

The court order was made last Thursday by judge Melissa Clarke, but full details were only disclosed when it was released yesterday by the Intellectual Property Enterprise Court.

The defendants had requested permission to appeal the original decision at the Court of Appeal, but this has been refused. However, they still have the option of asking the Court of Appeal itself for permission to appeal, but this has to be done by July 18. They had asked for a three-month stay, but were granted only three weeks.

The defendants have the pay ATB’s costs of £35,416 by July 13th, while damages for copyright infringement will be assessed at a later hearing.

The court order noted: “The Claimant is entitled, at its election, to an inquiry as to damages or an account of the profits accruing to the Defendants as a result of their infringement of the Claimant’s copyright in C’s Device.”

In relation to that Storey has to provide information that will provide some clarity about Rich Energy’s financial situation, including its relationship with Haas. He has to disclose the following by August 1st:

“The First and Second Defendant’s total UK and global sales to date of cans of ‘Rich Energy’ drink bearing D1’s Device, and the total sums received from such sales;

“The First Defendant’s total UK and global sales to date of any other products bearing D1’s Device, and the total sums received from such sales;

“An estimate of the costs incurred in making such sales, and an explanation of how that estimate was reached;

“Any sums of money invested by third parties in any other company or entity controlled by the Second Defendant in connection with and/or pursuant to the First Defendant’s sponsorship of the Haas F1 Team;

“An estimate of the proportion of the £50,000 paid to the Third Defendant to produce, inter alia [among other things], a logo for the First Defendant which is attributable to the work of designing of a logo as part of that commission, and an explanation of how that estimate was reached.”

It remains to be seen whether the July 18 deadline gives Rich Energy a window in which to use the stag logo at the upcoming British GP. The team has not used it, at Rich’s request, since the Canadian GP.

When contacted by Motorsport.com, a Haas F1 spokesman said the team had no comment to make on the latest developments. 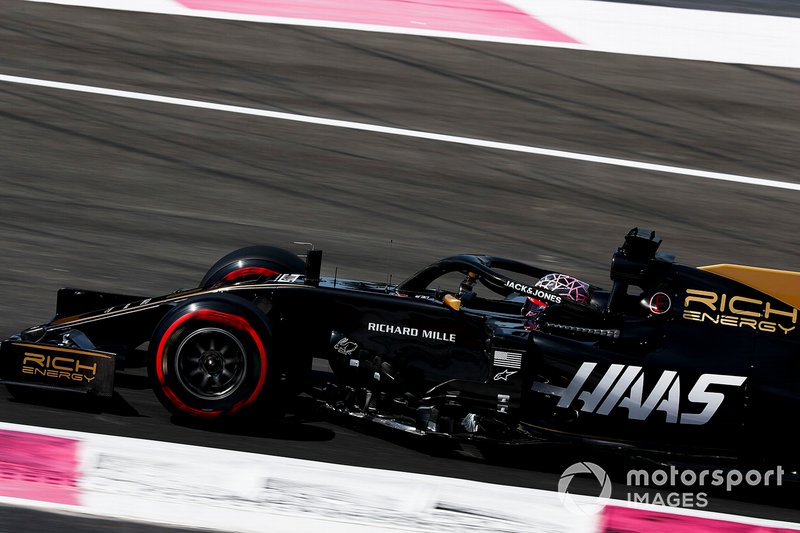 Why the F1 formbook disappeared in Austria