All 10 drivers' and constructors' titles since F1's V6 turbo-hybrid engine era began in 2014 have been won by Mercedes, with Lewis Hamilton becoming a five-time world champion this year.

However, Mercedes had to overcome an improved effort from Ferrari – which had its strongest season in a decade – and clinched the titles late on when Red Bull became a more regular victory threat.

That meant Mercedes wrapped up a fifth straight Racing Car of the Year gong at the 2018 Autosport Awards, where Wolff himself received the John Bolster Award for overseeing its run of title doubles.

"It was never clear whether the car or our team was good enough, and then we had a winning streak again over two or three races, and then Ferrari came back.

"At the end of the season it was Red Bull suddenly. It was from the mental stress, in addition to the physical stress, [that meant] it was a very difficult season."

Verstappen ended the year outscoring every driver except Hamilton and has been tipped to fight for Red Bull's first championship since 2013 if the team's new engine partner Honda can step up.

However, Wolff said the 2019 aerodynamic rule changes – including simpler front wings and bargeboards – meant he was not looking at only one possible new opponent.

"Even more teams could be in the mix because the regulations are completely new and somebody could have found a loophole like Ross Brawn did in 2009 [with the double-diffuser]," said Wolff.

"You never know. It's always good mixing up the grid. I hope the regulations make overtaking easier and we shall see the result in a few months." 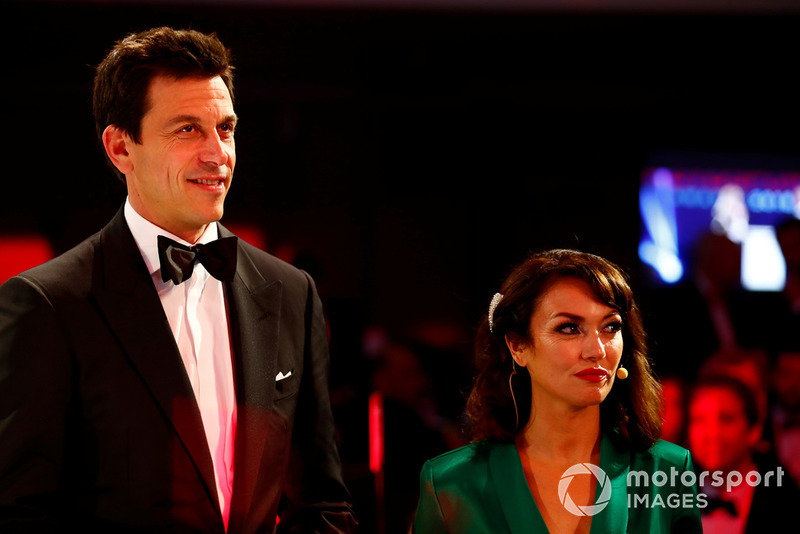