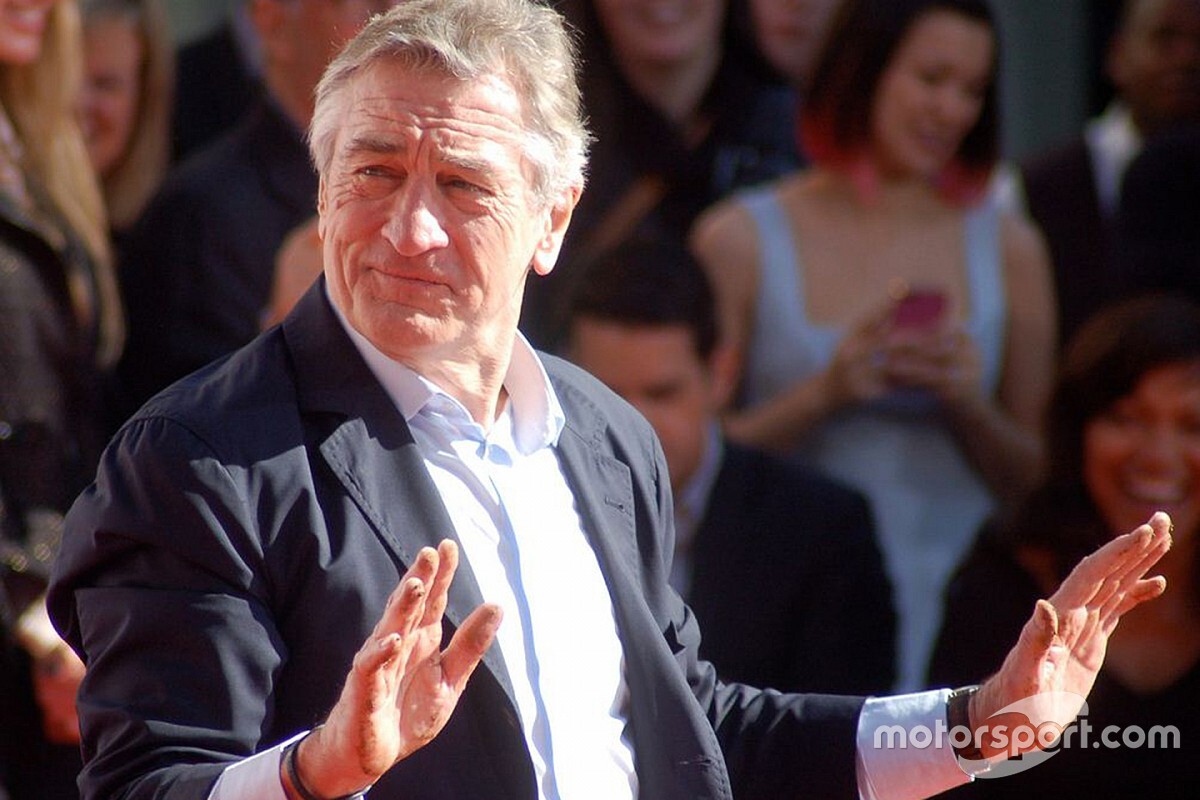 To be called The Formula, the film is about an American F1 driver who becomes involved with the mafia and is forced to serve as a getaway driver to save his family.

It is to be written, directed and produced by Gerard McMurray, whose previous work includes Burning Sands, a Netflix production that was nominated for the Grand Jury prize at the 2017 Sundance Festival, and 2019’s The First Purge.

“Our company is constantly reinventing itself while charting a path to influence popular culture. We are the heroes and the villains, the good guys, bad guys, femme fatales and girls next door.”

Other producers include De Niro and his close associates Berry Welsh, who was behind Martin Scorsese’s acclaimed Netflix film The Irishman, and Jane Rosenthal, whose long list of credits includes The Irishman, Bohemian Rhapsody, About a Boy, Wag the Dog and the De Niro comedy Meet the Parents and its sequels. The Formula is part of a wider deal that Welsh and Rosenthal have with Netflix.

Few details have been released thus far, but McMurray gave an outline of the story in an Instagram post on Monday.

“Feels amazing to see this idea in my head finally come to life that I’m writing, directing, and producing,” he wrote. “My new production company Buppie Productions is teaming up with Tribeca Films and Netflix to bring to you a dope original film coming soon called THE FORMULA starring two of my favourite actors, John Boyega and Robert De Niro.

“It’s the story of a young man from Detroit who becomes an international racing star in the world of Formula 1 under the tutelage of his mentor with old mob ties.”

The 28-year-old British/Nigerian Boyega shot to fame in Star Wars: The Force Awakens in 2015, reprising his role as Finn in The Last Jedi and The Rise of Skywalker. He recently starred in the TV anthology series Small Axe.

The film is set to be the first Hollywood production based around contemporary Grand Prix racing since Bobby Deerfield, which starred Al Pacino and included footage shot during the 1976 season.