Why F1's lesser-known rookie is revered by his peers 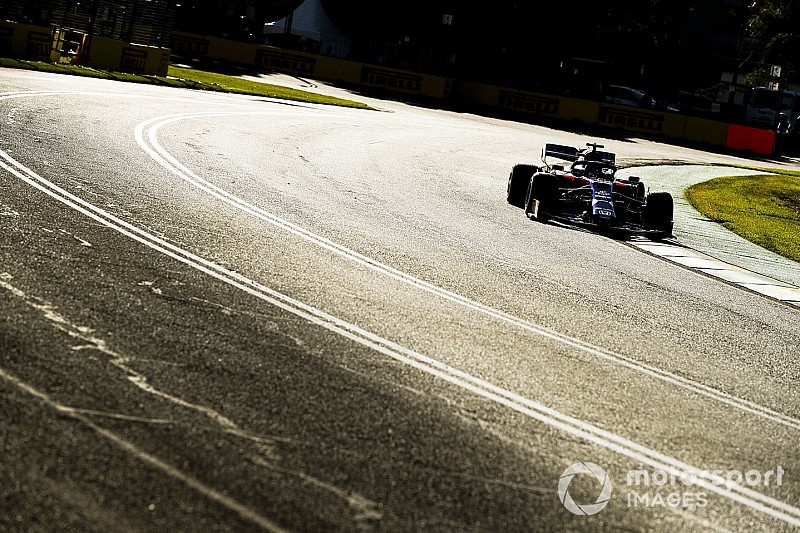 Toro Rosso's Alexander Albon was a late call-up to Formula 1 this season - so late that he'd already signed a Formula E deal for the 2018/19 season, believing his grand prix dream to be over.

Most aspiring Formula 1 drivers eventually reach a fork in the road where they realise their desired path leads to oblivion, so they plunge into the wider motorsport world to make their careers.

Alex Albon was there last year despite challenging for the Formula 2 title, so signed a deal to race in Formula E with the Nissan e.dams squad. Two months and six days after that deal was announced, Scuderia Toro Rosso confirmed him as Daniil Kvyat's 2019 Formula 1 team-mate.