Rosberg did not deserve a penalty - Massa 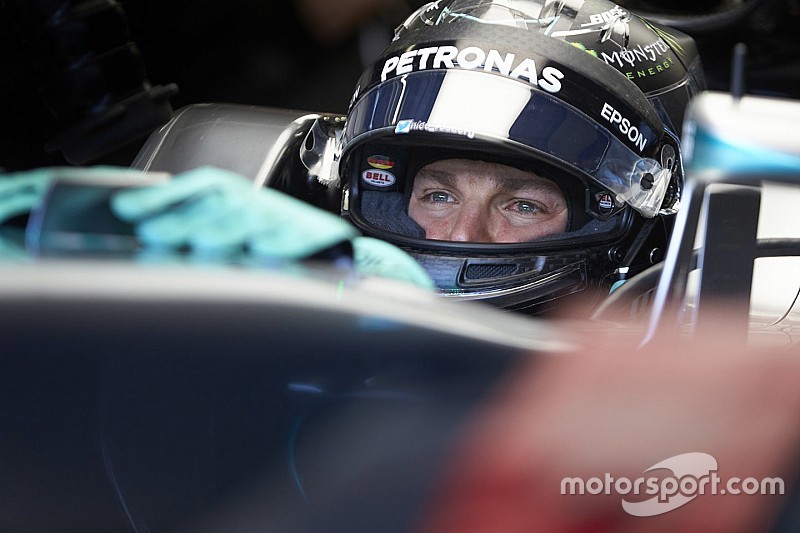 Nico Rosberg did not deserve a penalty for his clash with teammate Lewis Hamilton in the Austrian Grand Prix, according to Felipe Massa.

Mercedes driver Rosberg was handed a 10-second time penalty after he was found guilty of causing a collision with his teammate on the final lap of the Red Bull Ring race.

Hamilton went on to win the race, while Rosberg had to crawl home after damaging his car's front wing to finish in fourth.

Massa reckons Rosberg's move was "not so wrong" and believes the penalty was unnecessary.

"This is what everybody's doing if somebody is trying to pass you on the outside," said Massa of Rosberg's move.

"Everybody's waiting a little bit to turn, maybe he waited a little bit too much, but you do it because otherwise if you turn the guy can pass you on the exit. This is part of the game.

"For sure it was a little bit too much. When I saw the first time I thought it was normal, a race incident, but then when you see the replay you see he passed the limit a little bit.

"He already paid for the what he did. He finished fourth. He was penalised but he didn't lose anything, so the penalty, I think the FIA wanted to show they are doing something, but he didn't do anything to be penalised.

"I think what he did was not so wrong. Maybe he passed the limit a bit, but he was fighting for position and it was not really so wrong."

Massa feels Rosberg and Hamilton need to have bigger respect for each other going forward.

McLaren "put money where its mouth is" with Ricciardo