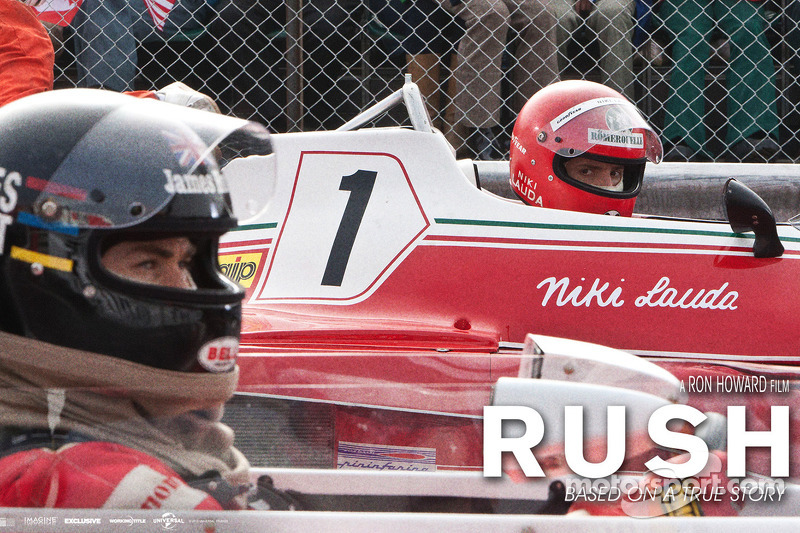 This is the second accident to take the life of a person related to the film's production.

Less than six months following the death of Sean Edwards, who played his father Guy Edwards in the Ron Howard film, Daniel Brühl's stunt double, playing Niki Lauda, has been killed in a single car traffic accident in Italy.

According to French language Formula One website F1i.com, 50 year old Italian Michele Pane disappeared last Sunday and was found after four days of police searches, his Renault Mégane found in a canal that runs along a road between the towns of Pavie and Piacenza.

F1i.com also reported police determined the accident was likely caused by bad road and weather conditions that have plagued the area in recent days.

Pane was crowned Italian karting champion in 1986, and became a professional test driver before starting a company specializing in restoring and maintaining old F1 cars, which the movie production used to recreate the era of racing depicted in "Rush."

The Motorsport.com staff would like to extend its sympathies to Michele Pane's friends and family.