Russell gets why Red Bull juniors drive at "120 percent" 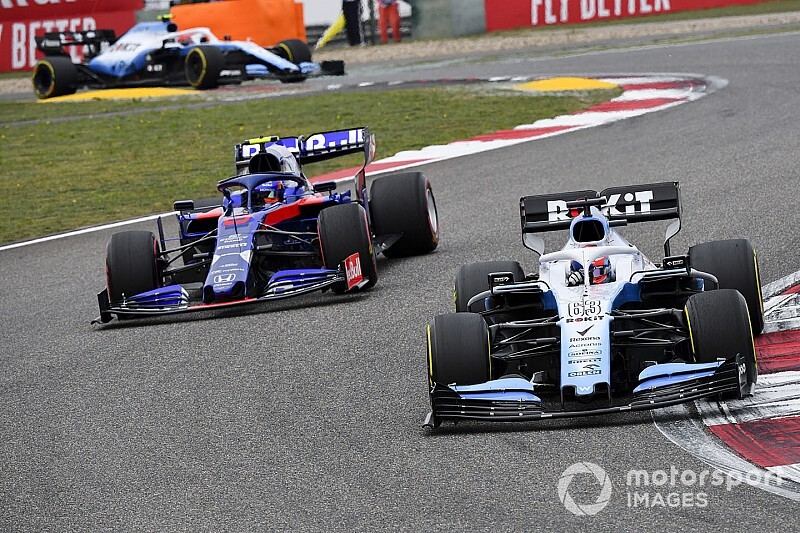 Red Bull dropped Albon in 2012 but managed to extract the Anglo-Thai from a Nissan Formula E contract last year so it could place him in F1 with its junior team Toro Rosso for 2019.

Albon scored his first points in Bahrain but suffered a big crash in final practice in China that forced him to miss qualifying.

Mercedes protege and Williams race driver Russell said: “Alex is doing a really great job at the moment. Everybody is aware of the pressure seen upon Red Bull juniors so you understand why they are all 120 percent every time they set foot in the car.

“I’m sure he’ll bounce back. He’s a great driver and he’s already proven that in the opening two races.”

Albon brushed off his crash in China, where he went on to finish 10th despite having to start from the pitlane, saying that errors such as his crash, having had a minor accident in practice in Australia that broke his front wing, as “inevitable” as a rookie.

When Russell’s comments were put to him after the race, Albon said he was used to pressure after “begging” for his DAMS drive in Formula 2 last year.

“I've been in a junior team before, and even last year I was racing for my seat every weekend,” said Albon. “I'm kind of used to it, and I'm still quite comfortable with myself and confident in myself. I'm not worried about things like that.”

Those championship successes came despite poor starts to the season, which Russell admitted were handled differently by Mercedes than he had expected.

He described the historical pressure of Red Bull’s junior scheme, which has a reputation for axing drivers despite currently fielding two recalled juniors in Albon and Daniil Kvyat, as “more cut-throat compared to usual”.

“It’s not that I don’t feel pressure,” he said. “If I’m not performing Mercedes won’t keep me there.

“I can’t speak for them [Red Bull], how it is, but that’s obviously the perception looking at the history of how they do things.” 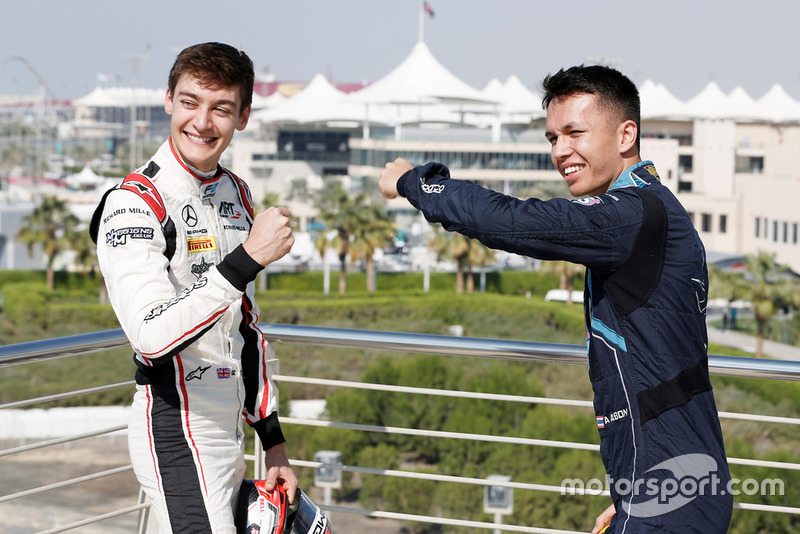