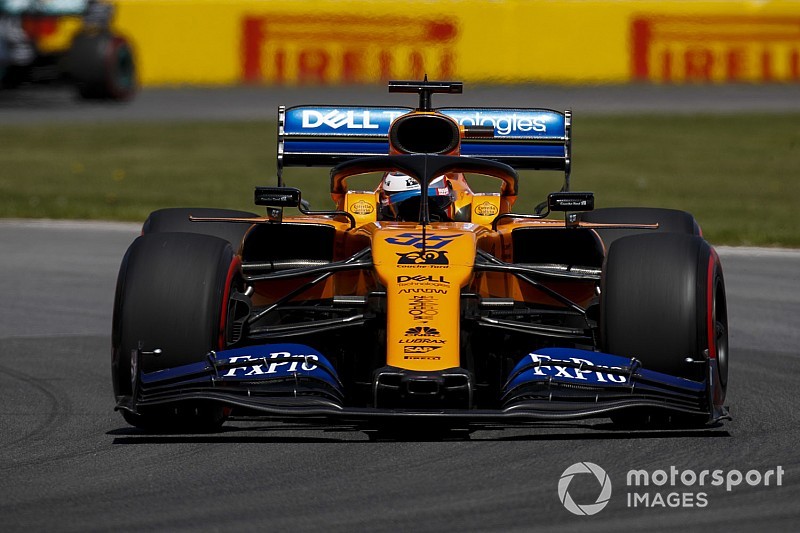 The penalty will drop Sainz from ninth on the grid to 12th.

It was prompted by an incident in Q1 in which Sainz blocked Albon's Toro Rosso through Turns 1 and 2, just after Albon had let the McLaren through while it was on a fast lap and he was preparing for a run.

"It is an incident I apologise for and the whole team apologises," said Sainz. "It ended up costing us three places."

The incident did not prevent Albon from getting into Q2 with a later run, and he played it down afterwards.

"I didn't really do a first big push, and then the next lap I had traffic so I basically had one lap to get into Q2 and I didn't think it was good enough," said Albon, who qualified 14th. "But when I saw [the time] I was like, I'll take that!"