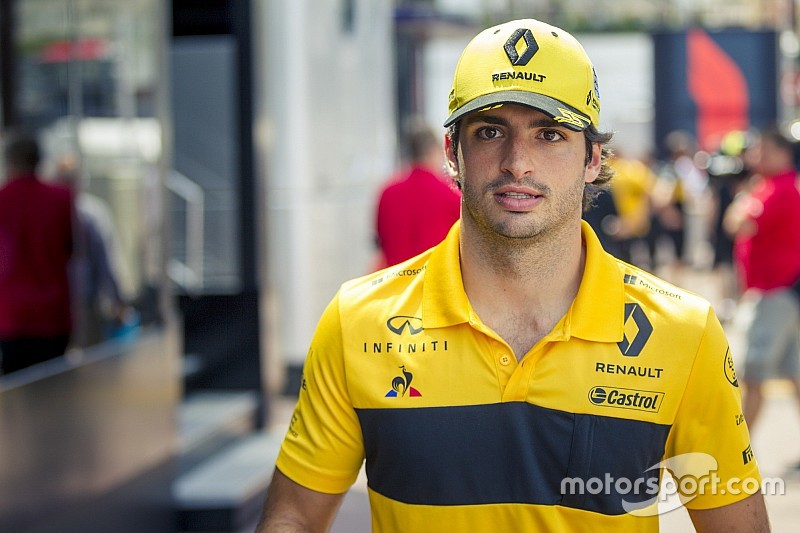 Sainz drove for Red Bull's junior team Toro Rosso for three seasons and is currently on loan at Renault, but will lose that drive because Daniel Ricciardo is quitting Red Bull to join the French manufacturer for 2019.

When Red Bull loaned Sainz out, it retained an option on him until the end of September but Sainz's camp has intimated he would only be recalled to the senior team, not Toro Rosso.

Sainz has been on McLaren's radar for several weeks and is understood to be set on a move to the Woking team now Red Bull is preparing to promote Gasly.

A McLaren spokesperson said "we never comment on driver matters" when contacted by Motorsport.com.

Sainz is a proven operator in F1's midfield who has good brand value because of his family name and is looked on favourably by McLaren's star driver Alonso.

With Alonso stepping away from F1 at the end of the year, Sainz provides a good insurance policy for McLaren as it debates what to do with the drivers already on its books.

It is unsure whether to keep Stoffel Vandoorne given the Belgian's struggles as Alonso's teammate and has appeared uncertain about giving reserve driver Lando Norris his grand prix debut.

Formula 2 title challenger Norris had admitted one possibility was a Friday-practice role ahead of a 2020 graduation before Alonso announced his intention to leave F1.

If McLaren does not pick Norris for next season he could either wait until 2020 or be loaned out to another team, with Toro Rosso previously interested but unwilling to take him on just a loan basis.

Vandoorne's chances of staying in F1 appear limited if he is dropped by McLaren.

He could try to take advantage of the Gasly and Sainz moves to force himself into Toro Rosso but that would require Red Bull taking the unusual step of picking up a driver rejected by one of its rivals.

Alternatively, Vandoorne could find refuge at Sauber, which is run by his old ART GP2 title-winning boss Fred Vasseur.

Vandoorne's manager Alessandro Alunni Bravi is involved in the ownership structure of Swiss the team.

However, Sauber has no shortage of potential drivers given its ties to Ferrari – which could facilitate any one of Charles Leclerc, Antonio Giovinazzi or Kimi Raikkonen taking one of the seats – and its rise in form making it attractive to other midfield drivers.

It remains to be seen whether Marcus Ericsson's backers, who have a stake in the team, will continue to fund his place in F1 or free up the second seat alongside a Ferrari candidate. 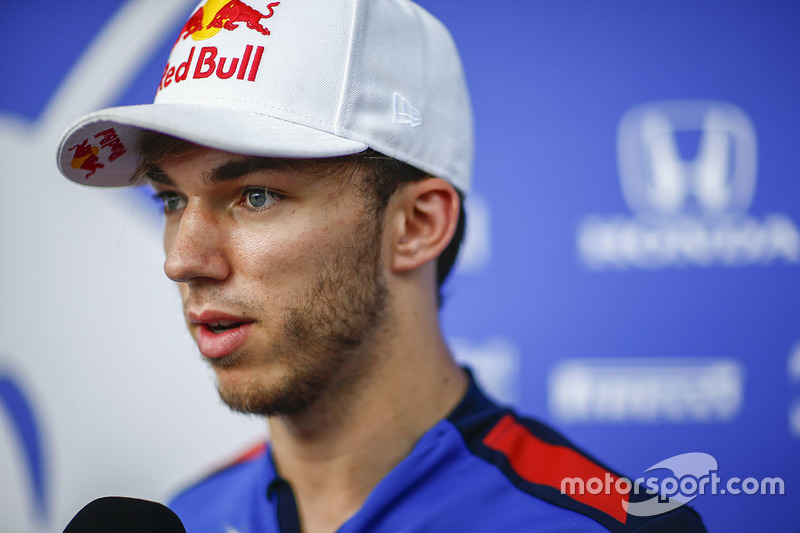