That is the revelation of Peter Sauber, who at the age of 68 has hinted he might call it a day before his 70th birthday.

She will be the first female team boss in Formula One history.

"I have always said that I will not be sitting on the pitwall as a 70 year old," Sauber told Der Sonntag newspaper.

"With certainty, my successor is Monisha Kaltenborn. That is for sure. When it (the handover) happens is still open.

"She will be the first female team boss in Formula One history," Sauber continued. "She's been with us for 13 years, always with leading roles. I'm sure she will do the job very well."

Sauber, in fact, has already departed the pitwall once before, when he sold his team to BMW and handed over to Mario Theissen.

Somewhat reluctantly, he returned in 2010, having rescued the Hinwil based employees in the wake of German carmaker's sudden withdrawal.

"I could not jump into the breach a second time," smiled Sauber, hinting that his retirement this time around would be final. 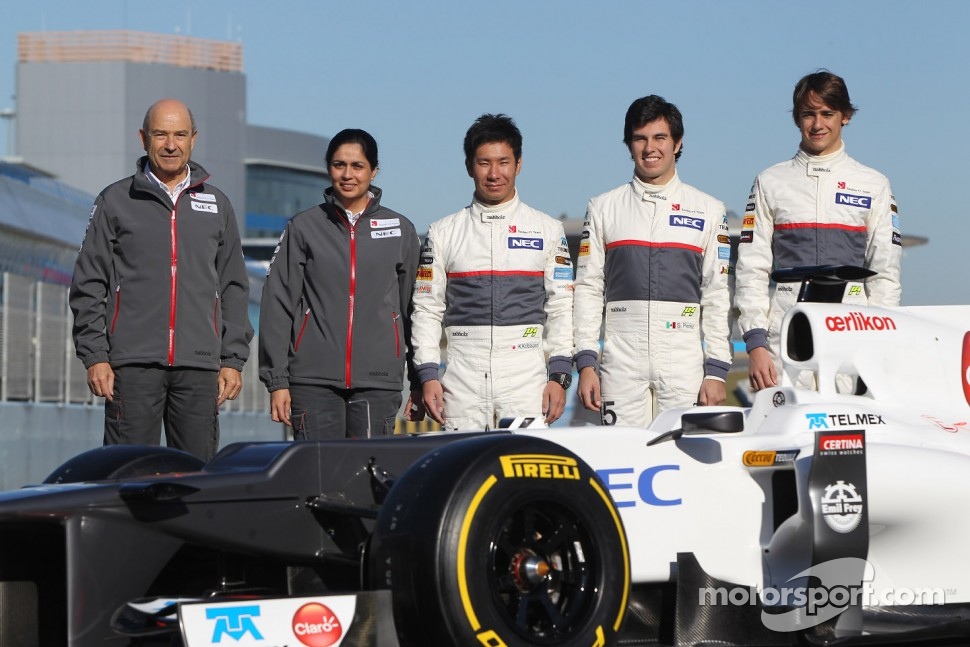 What can we really expect from the 2022 F1 car designs