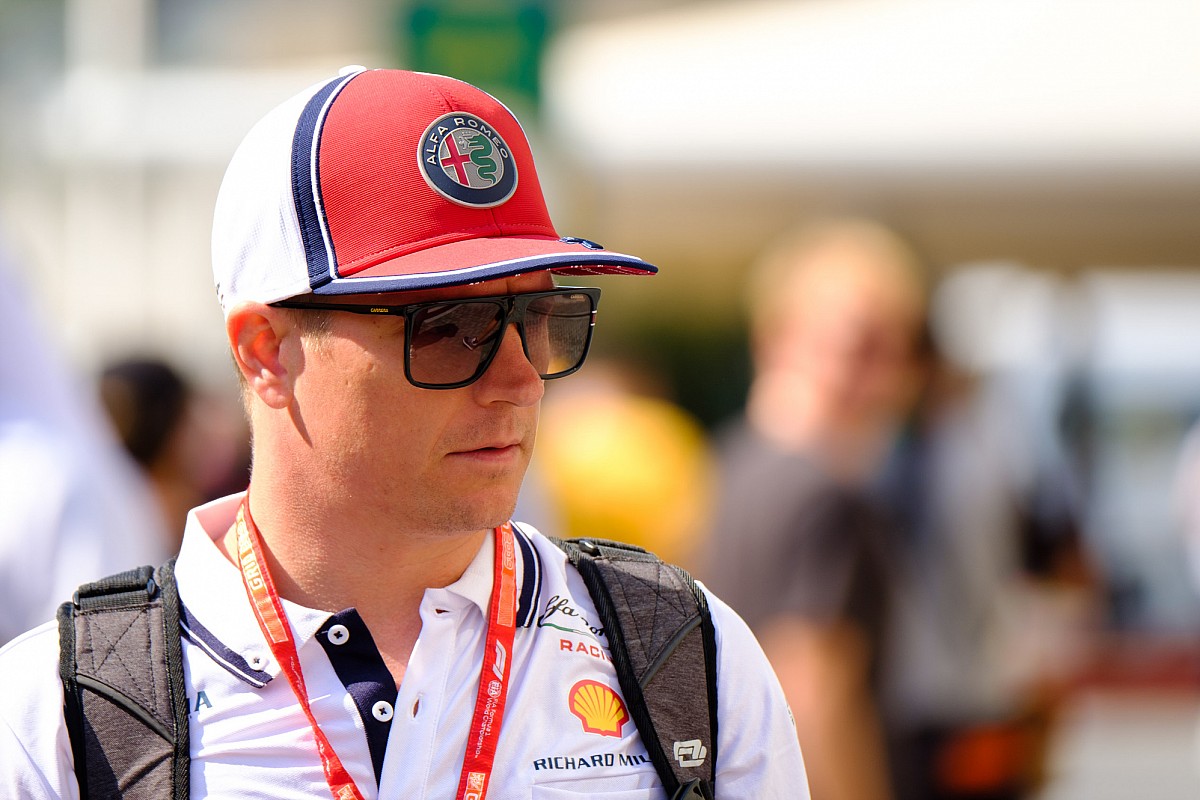 A secret chat in a private jet back in 2017 helped set in motion Kimi Raikkonen's move from Ferrari to Alfa Romeo last year, its team manager Beat Zehnder has revealed.

Raikkonen made his F1 debut with Sauber back in 2001, but returned to the Swiss-based team - now under the Alfa Romeo brand - last year following five seasons with Ferrari.

It ensured a continuation of the 2007 F1 world champion's career, and is now likely to see Raikkonen break Rubens Barrichello's record for the most race starts this year.

In an interview with Motorsport.com as part of a series celebrating 50 years of Sauber in motorsport, long-serving team manager Zehnder revealed the first chat with Raikkonen over a return to Hinwil took place in the summer of 2017.

"I was working on that for quite a long time," Zehnder told Motorsport.com.

"When he finished third at Silverstone in 2017 with Ferrari, he gave me a ride back in the private plane. Then we started talking about his future.

"I said: 'Listen, if you don't want to drive for Ferrari any more, or if they dismiss you, then please contact me. I will make it possible.

"We'll find a way, if you're interested and you're motivated to come back to Sauber.' We always had talks about this over the years."

Ferrari informed Raikkonen shortly before the Italian Grand Prix in 2018 that he would not be retained for 2019, his seat being taken by Charles Leclerc.

Raikkonen swiftly got in touch with Zehnder and Sauber team principal Frederic Vasseur, who had a deal agreed within a matter of days.

"When at Monza in 2018 Ferrari decided that they're going to go for Charles, we had immediate contact," Zehnder said.

"We had a meeting which was the Tuesday after the race with Fred, Kimi, and myself.

"We basically did a contract within two hours. Well, a contract - we did an agreement, because Kimi doesn't read contracts!

"Through all the years, we had a very special connection. At the time of refuelling, we would always tell him how much fuel we had at the start, and would always have a very good connection to each other."

Zehnder said he could note how much Raikkonen had changed and grown in the 18 years between making his debut for Sauber and returning to the team.

"He always had a good feeling for the car. Now he knows what the change on the car, and he knows exactly how the car behaviour is changing when he does this and that on the car," said Zehnder.

"His technical overall view about the car is very, very good. And he is motivating and not sugar-coating things.

"If you have meetings and sometimes it is it the job of engineers to probably put things better than they are, and Kimi would say: 'No, no no, trust me, this way is not the right way, we have to go another direction'.

"He is very clear in his views."