Schumacher film to be released in December 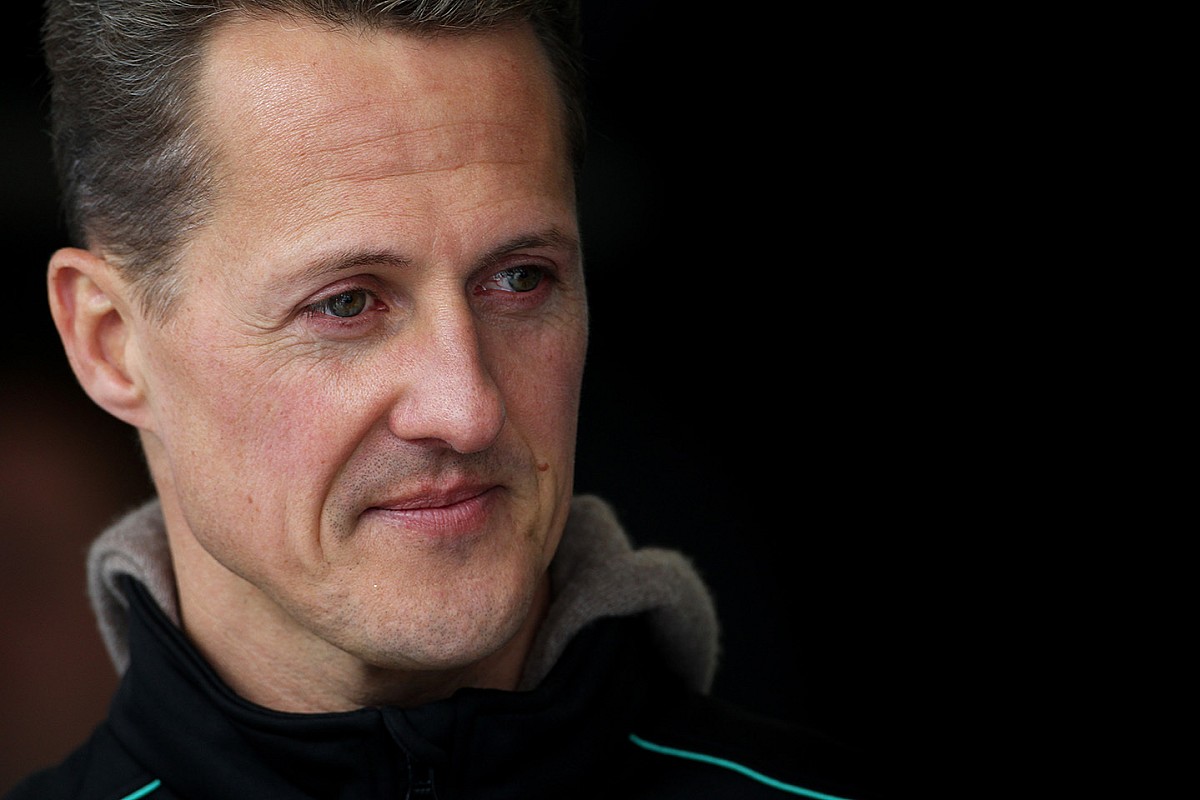 An official documentary feature film about Michael Schumacher, fully supported by the German's family, is to be released later this year.

Titled simply 'Schumacher', the film is backed by a major production company and features interviews with Michael's father Rolf, his wife Corinna, his children Gina and Mick, and many of the key players in his career, along with unseen archive footage.

Currently in post-production, it is being made by award-winning German filmmakers Michael Wech and Hanns-Bruno Kammertons, who have previously collaborated on documentaries about tennis star Boris Becker and musician Udo Jurgens.

The film is being produced by Benjamin Seikel and Vanessa Nocker of B | 14 FILM, along with DCM, who will be responsible for releasing it in Germany. London-based Rocket Science is executive producing and handling international sales, and will begin to market it at the Cannes film festival.

Rocket says that the film will "explore the many facets of this complex man - the merciless Formula 1 driver, the ambitious boy with the dream, the down-to-earth mechanic, the dependable team player, and the devoted friend and father".

"It is an important year for Michael Schumacher," said producer Seikel. "With his 50th birthday in January and the 25th anniversary of his first world championship victory in November. We are thrilled to have the trusting co-operation of Michael Schumacher's family and management; without their support this film would not have been possible."

"It is time for a film," said Nocker. "And it goes without saying that we are very much
aware of the great responsibility we bear here."

Sabine Kehm of Schumacher's management team made it clear that the family is fully behind the project.

"Michael's outstanding career deserves to be celebrated 25 years after he achieved his first out of seven world championship titles," she said. "We are happy this film will be in the hands of such ambitious and sensitive professionals."

Leclerc puzzled by losing "half of the bargeboard" over kerb