Sebastian Vettel is braced for a challenging Formula 1 United States Grand Prix after revealing Aston Martin has changed the engine on his car for the race weekend.

Drivers are permitted to use three internal combustion engines per season on their cars, but a number of them have already triggered grid penalties by exceeding the allocation in the 22-race season.

Valtteri Bottas took grid drops for Mercedes in both Italy and Russia, while teammate Lewis Hamilton dropped 10 places on the grid in Turkey after his own change as Mercedes manages an engines issue.

Vettel has scored points in just one of the last nine races, and struggled to 18th place in Turkey last time out after a switch to slicks backfired in damp conditions.

But the Aston Martin driver is braced for another tricky grand prix at the Circuit of The Americas in Austin after revealing the team would be changing his Mercedes power unit.

“I think we are heading into, let’s say, a difficult weekend,” said Vettel, who suffered an engine failure in FP1 at Zandvoort last month. “We are changing the engine and therefore we will have a penalty.

“We will see what we can do from where we start, and nevertheless, looking forward. I think we can be strong here. How strong? We will see.” 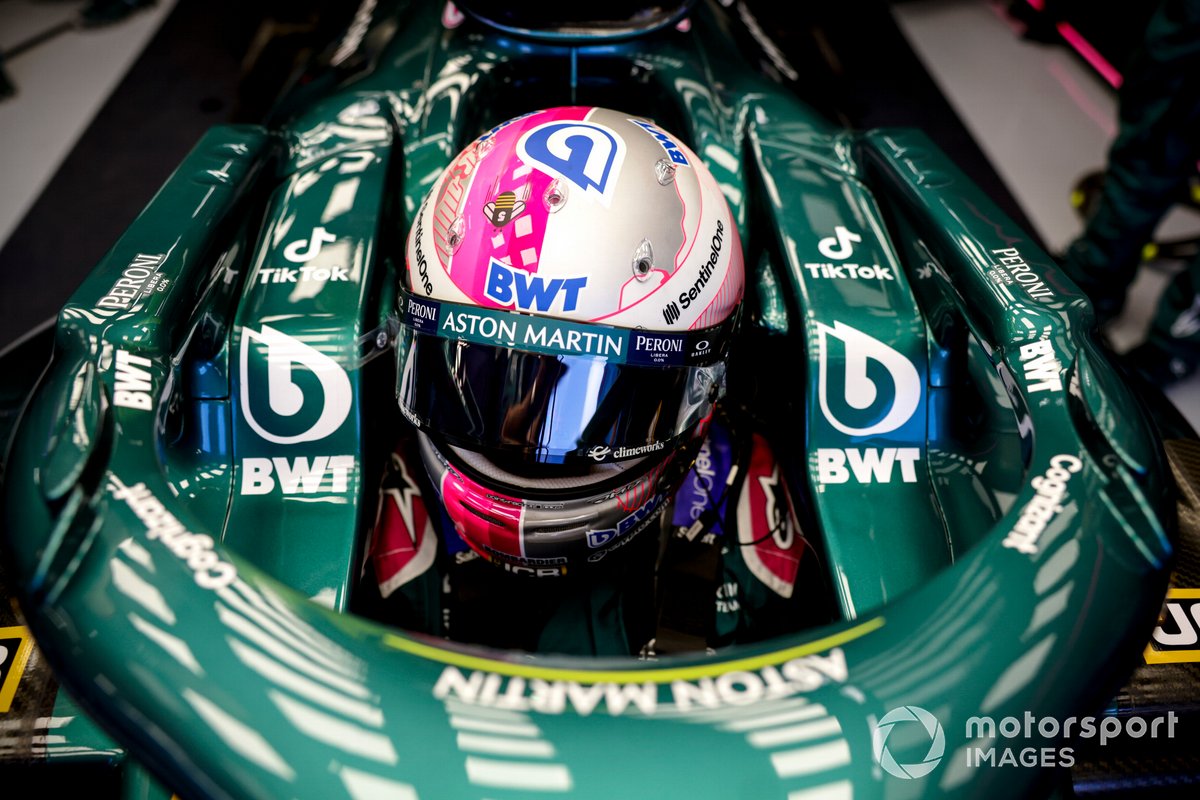 Vettel felt that the overtaking opportunities at the track meant that it was a “good place” to take the penalty, adding: “Hopefully we'll have an entertaining Sunday afternoon and get back in the mix.”

Although he is resigned to a start at the rear of the grid, the four-time F1 world champion has only qualified higher than P8 once this season.

One of the challenges drivers will face this weekend in Austin are the bumps on the circuit which prompted a number of MotoGP riders to air concerns at the recent race.

Vettel felt that bumps “generally add character to a circuit”, and doubted they would be as bad for the F1 cars as it was for the MotoGP bikes.

“A couple of years ago, it was quite bad, and they grinded the bumps down,” Vettel said. “So maybe in the future, they need to look into it. But I don't know, we'll see what we get out there.

“I think a couple of weeks ago when MotoGP was here it was quite bad. For us, it's not as bad as for them. But we will see. Generally, I'm a fan of bumps.”