On this day in 1993, Ayrton Senna delivered what is widely regarded as the best opening lap in Formula 1 history.

At a soaking wet Donington Park, and well aware that the conditions negated any deficit his McLaren had against the dominant Williams cars, Senna delivered an epic charge after briefly running in fifth away from the line, having been crowded out on the entry to the first corner.

He accelerated past Michael Schumacher on the exit of Redgate for fourth, then swooped around Karl Wendlinger's Sauber on the run down the Craner Curves to snatch third.

Moments later he took Damon Hill for second on the entry to McLeans, and then dispatched Alain Prost for the lead at the Melbourne Hairpin.

His wet-weather brilliance in those moments earned it the tag of 'Lap of the Gods', and replays have been watched millions of times since.

For many, all that is left of Senna's supreme talent that day are the memories and the online footage.

In fact, the only memento that has been talked about in public before was former McLaren boss Martin Whitmarsh making sure he got the steering wheel as a keepsake at the end of the year.

Now, though, fans can buy their own part of that day: with a special bracelet available that incorporates elements of one of the tyres Senna used. 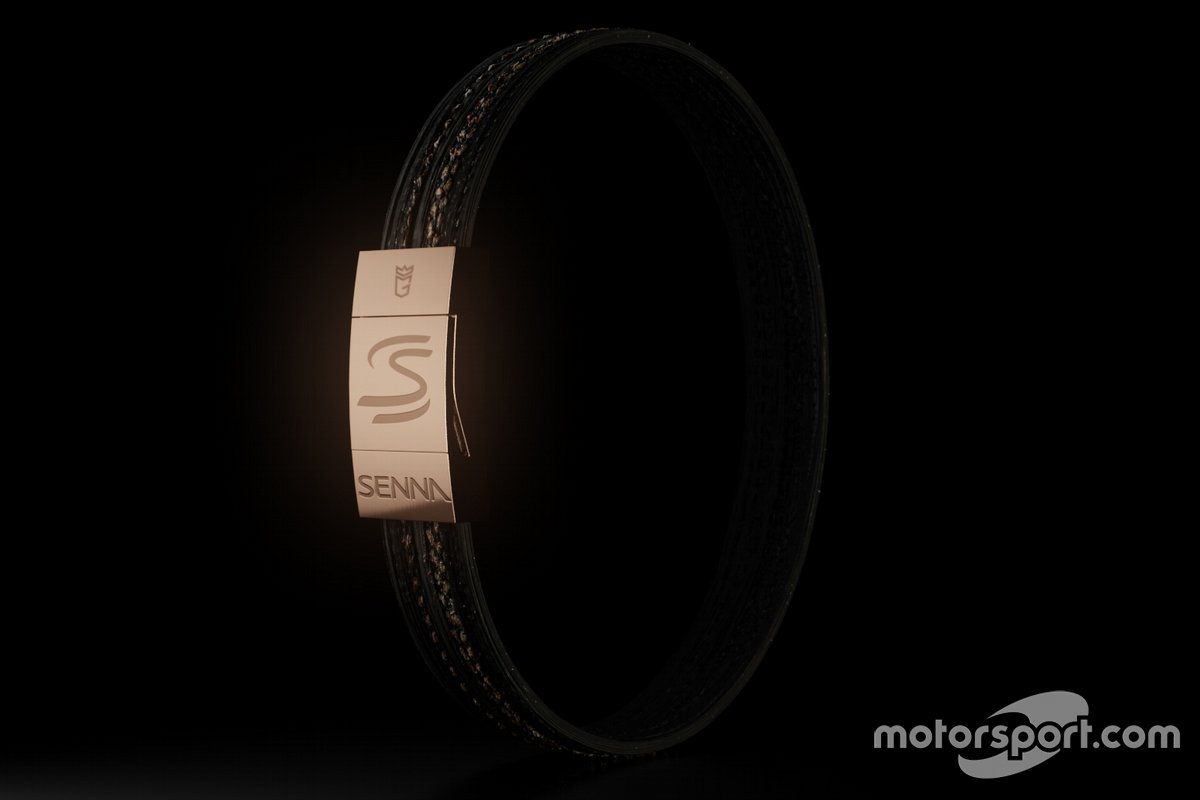 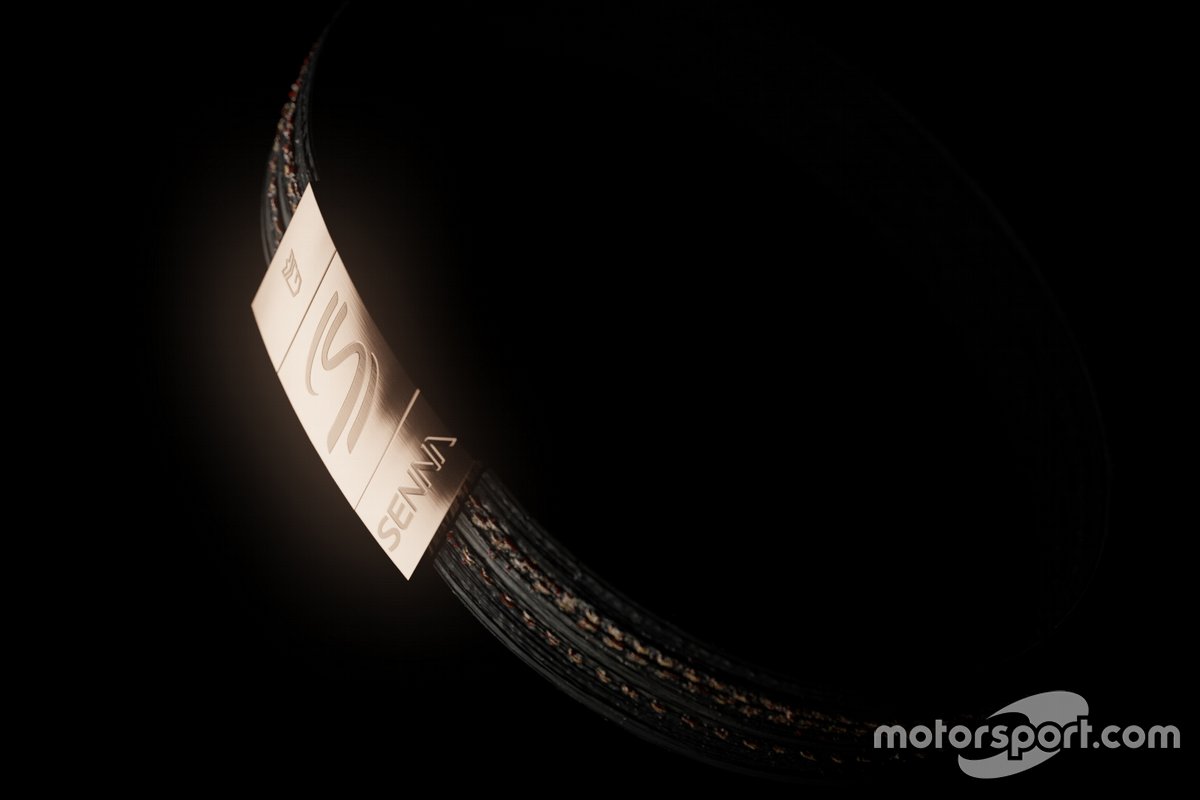 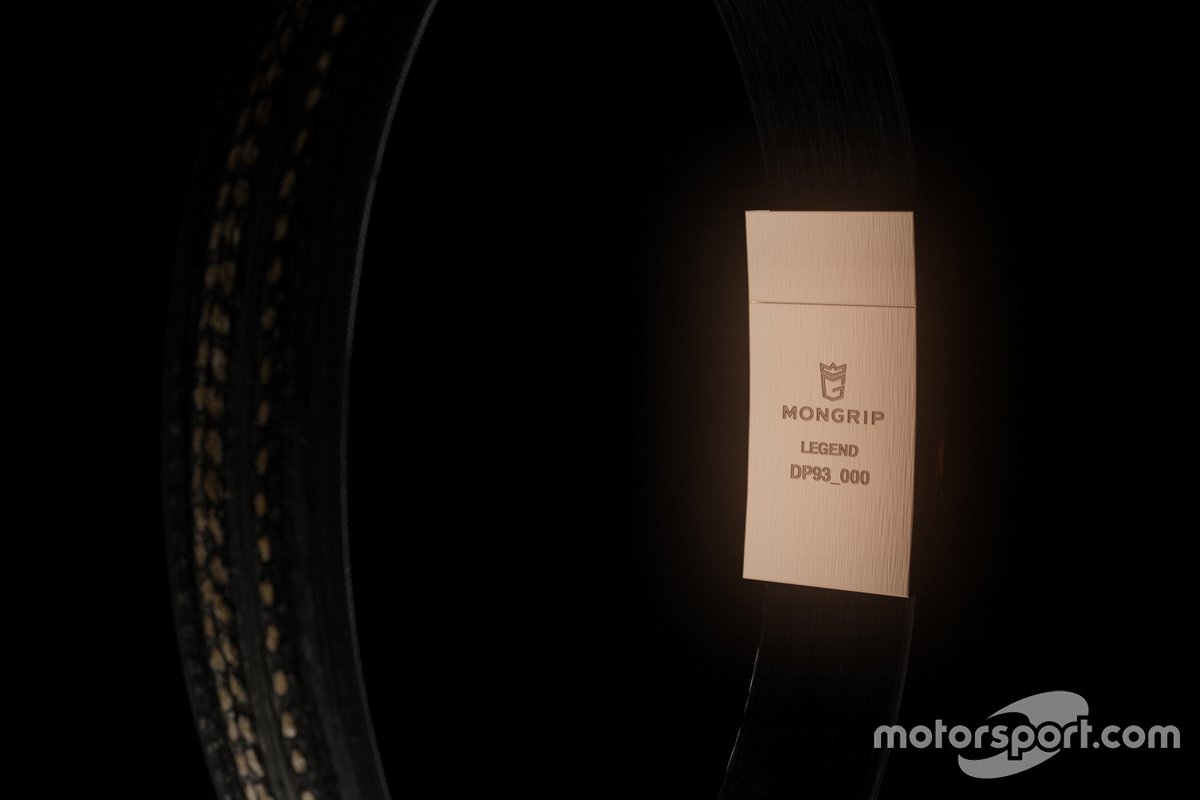 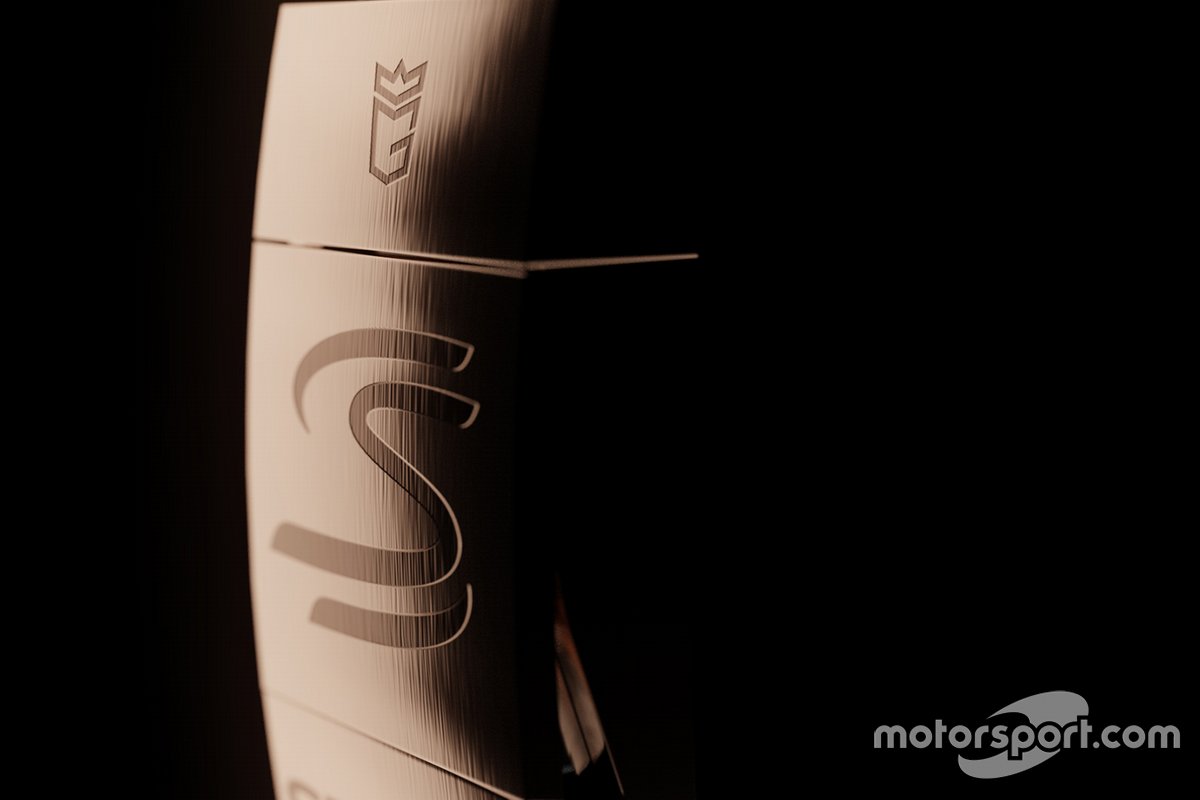 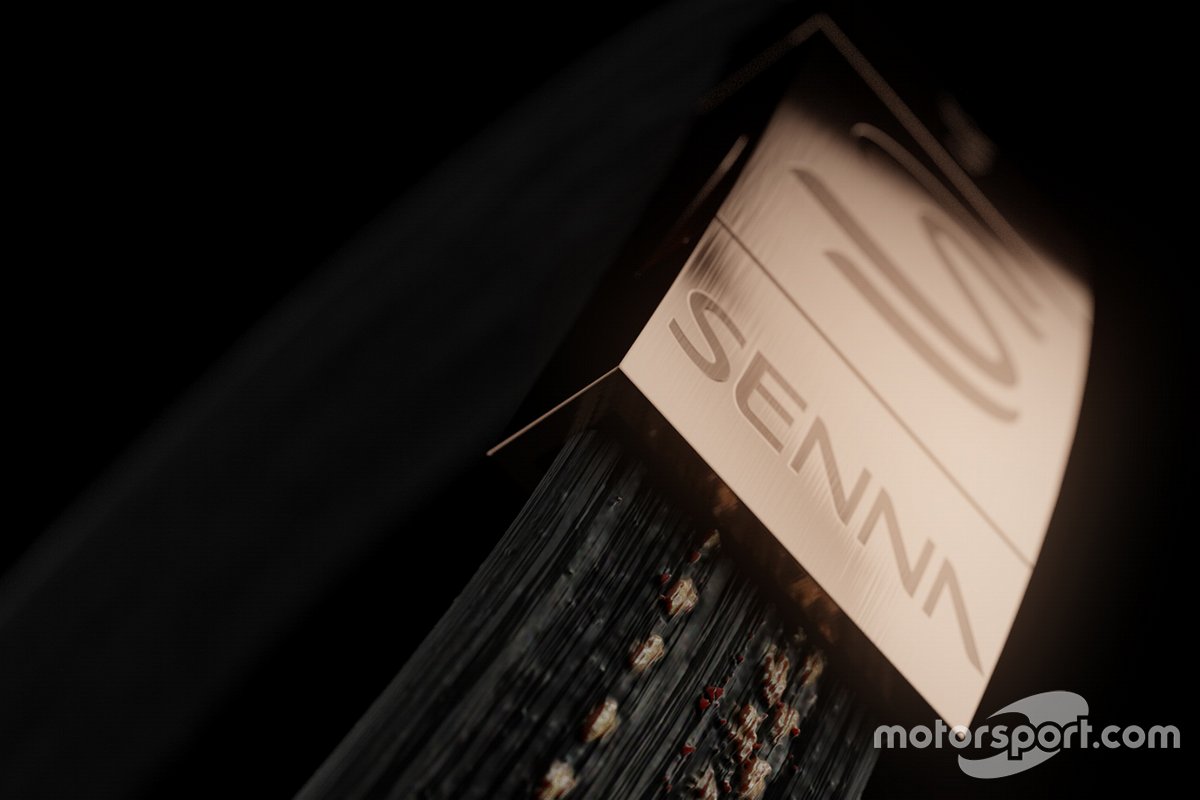 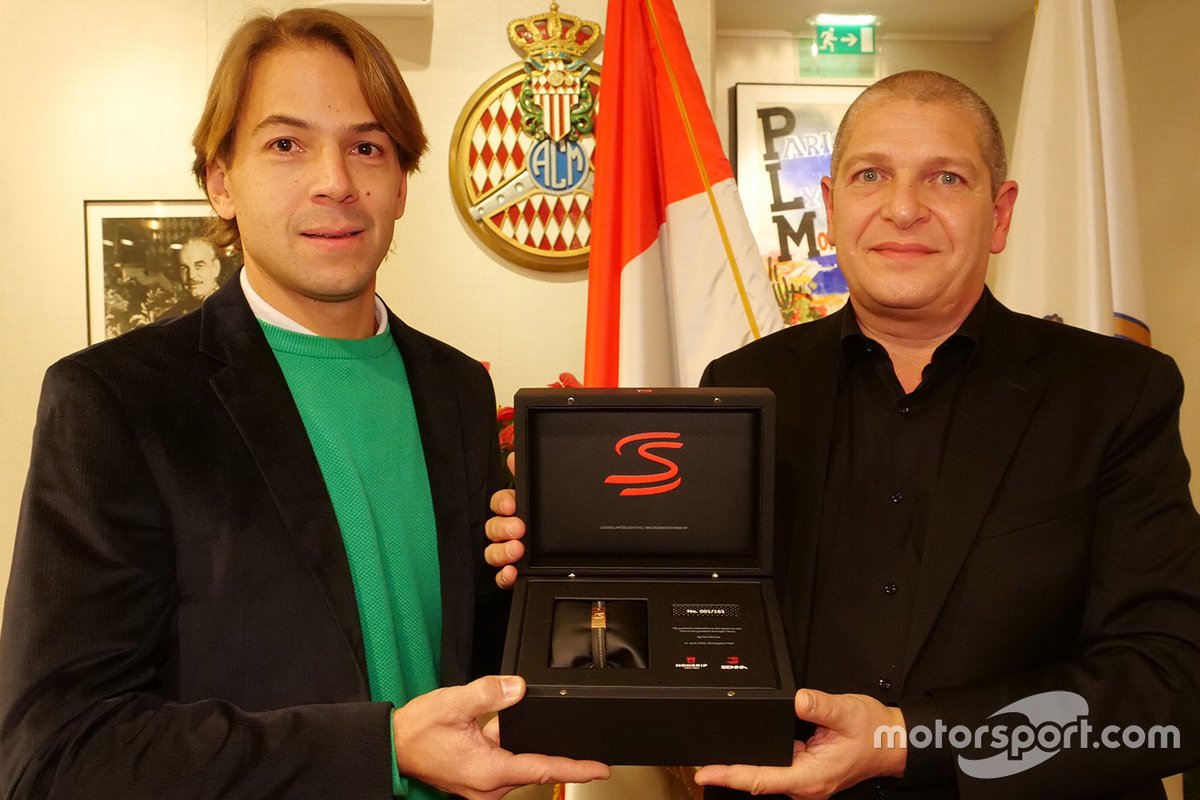 Since 2016, the Monaco-based Mongrip company has produced a collection of wrist jewellery, which uniquely features elements of tyres that have been raced in F1.

Its bracelets are made in Italy and the company, founded by entrepreneur Giancarlo Medici and counts touring car ace Augusto Farfus as a business partner, use a unique patented process to transform the parts of tyres it obtains into jewellery.

The company analyses the rubber compound of each individual tyre it gets and then suits the jewellery style to it. Kevlar elements of the tyre are also used in their original position: so no two bracelets are the same.

Its most prestigious product right now is the limited edition Mongrip Legend, which has been created to celebrate Senna's famous Donington Park magic.

The bracelet features an 18K rose gold clasp with the famous Senna S logo. But more fascinating for those who like their memorabilia is that it includes parts of one of the Goodyear tyres that Senna used that day.

Medici had used his contacts among F1 memorabilia collectors to source one of the Brazilian's tyres that was raced that day at Donington Park, with the idea of using it in a bracelet.

He then proposed and got approval for the project with the Senna family.

Taking a sample from the sides and shoulder of the Senna tyre, Mongrip's laboratory then transformed it to incorporate it in to the bracelet.

Only 161 of the Senna bracelets have been made, which ties in with the number of F1 races that the great Brazilian competed in.

The bracelet has resulted in a partnership with the Senna family, and the Brazilian driver's nephew Bruno has been particularly impressed with the idea of using one of his uncle's tyres this way.

"What struck me is that they were able to source one of the most iconic tyres ever used by Senna in F1," said Bruno.

"The 1993 Donington Park Grand Prix is undeniably one of the most spectacular performances by Ayrton. I have many objects which remind me of my uncle, but none as particular as this bracelet."

And while a price tag of 4400 Euros proves it is a high-end luxury product, there is certainly something unique about being able to wear – and even smell - a part of that famous Senna Donington Park moment every day of your life.

More details on the Senna bracelet and Mongrip's other products can be found at www.mongrip.com. 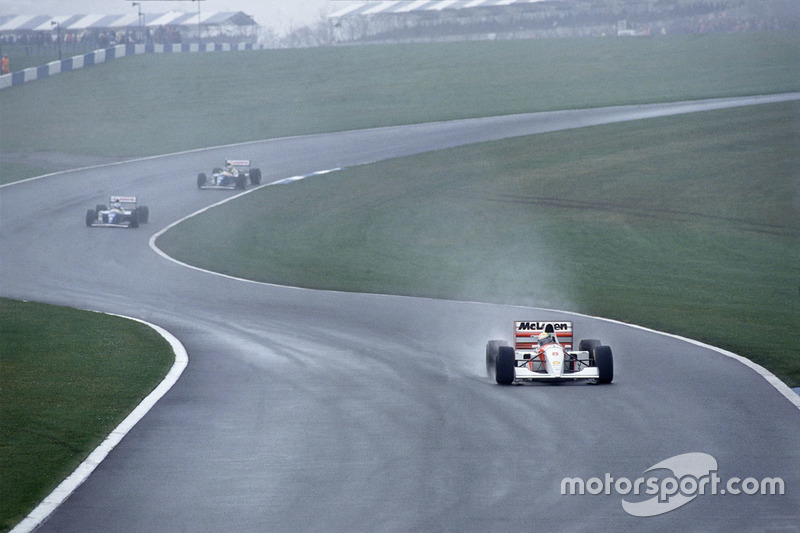