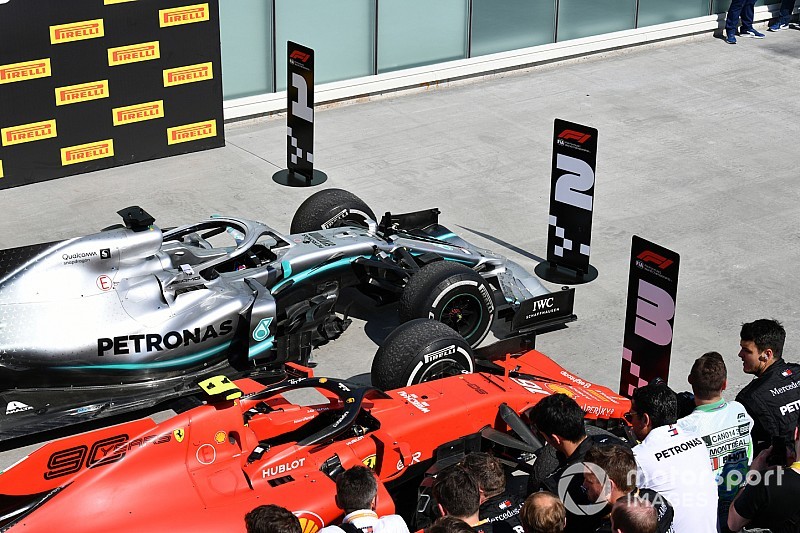 There was enough evidence in the aftermath of Sebastian Vettel's Montreal penalty to support both sides of the debate that has raged since the race. This is down to Formula 1's black and white rules - so would a more relaxed approach be better?

In an ideal world, Sebastian Vettel would not have been given a five-second penalty for rejoining the track in an unsafe manner during the Canadian Grand Prix, and he and Lewis Hamilton would have continued their duel to the chequered flag.

That this didn't happen is a consequence of the way Formula 1's regulations have, with some justification, evolved in the real world. The rules are written, interpreted and then applied - and, despite criticism of the FIA stewards in Montreal, that's exactly what happened.

Renault: Canada a "blueprint" for rest of 2019 season