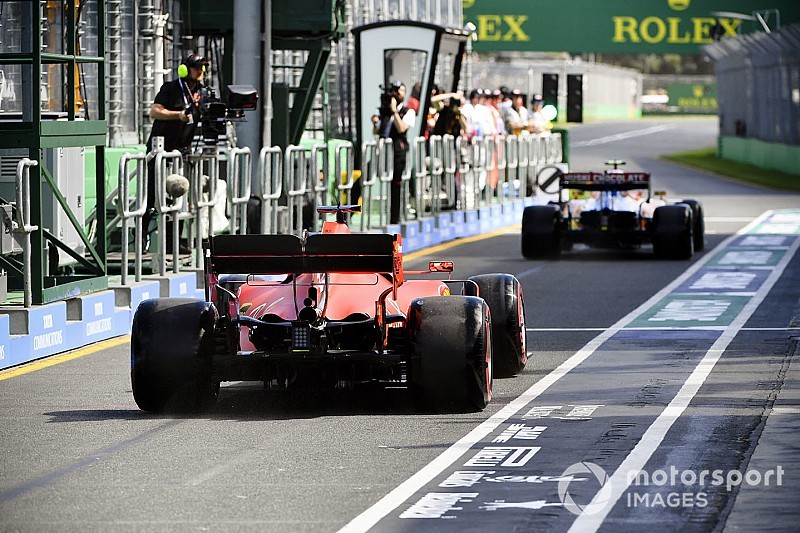 The FIA has extended the deadline for the submission of bids for the 2021 Formula 1 gearbox supply deal.

The governing body had issued an invitation to tender last month, covering the supply of a common gearbox cassette for the 2021-2024 period.

The original deadline was March 14, but before the deadline expired the FIA legal department issued a clarification in the form of an “erratum.”

It read: “In order to encourage the submission of bids, the FIA has decided to postpone the deadline for submitting a tender to 19 March 2019 at 12:00 pm. (noon).”

The other published deadlines, for a decision from the FIA and so on, have not changed.

The wording of the statement suggests that the FIA may be aware of at least one potential bidder who has not quite been able to complete its proposal on time.

Although no names have been mentioned, one possibility is that an F1 team is interested in chasing the contract.

The only known bidder is Xtrac, the company having confirmed its intention soon after the invitation was issued.

“I think it would be expected for us to submit a tender,” company president Peter Digby told Motorsport.com last month.

He subsequently admitted that the deadline was a challenge.

“It’s a tight timescale to work to," Digby said. "We have to submit everything by March 15th, so it’s a short amount of time. But that’s motor racing, and we’re used to tight timescales.”

It’s understood that Xtrac had its bid ready to go on Thursday, but has opted to take advantage of the change and wait for the new deadline.