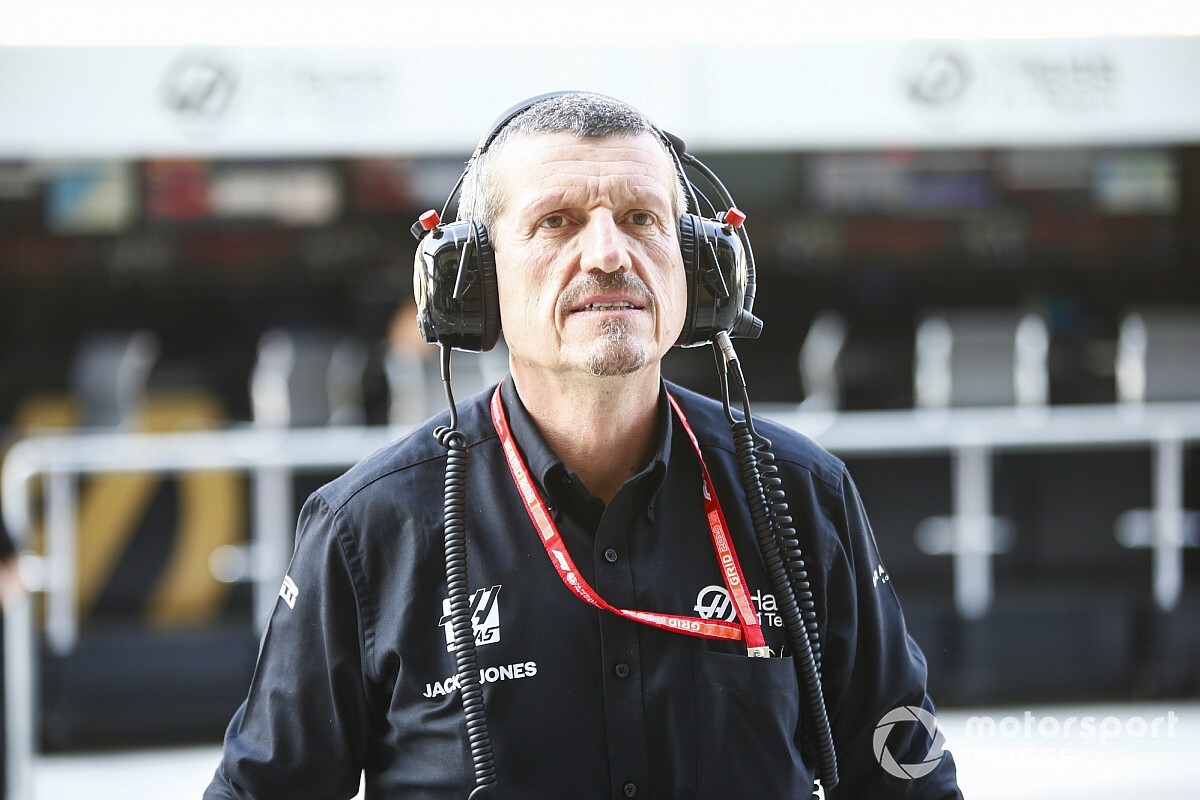 Haas boss Gunther Steiner says Formula 1 must make sure there is zero risk involved in travelling to China before it gives the green light to finding a slot for its grand prix later in the year.

With the original April 19 date for the Shanghai race having been abandoned because of the coronavirus outbreak, F1 chiefs are considering numerous options on how to run it later in the year.

As Motorsport.com reported earlier this week, one possibility is to host a two-day Chinese GP on the weekend between the Brazilian and Abu Dhabi Grands Prix.

Steiner says thinking about the various scenarios for the race, and whether or not teams would approve them, is still too premature - because F1 needs to guarantee there is no risk of anyone catching the virus if the event goes ahead.

"At that time are we safe from what is happening now?," said Steiner, when asked by Motorsport.com if he would approve a triple header later in the year. "That's for sure and FOM is speaking the same.

"We can put a triple-header on, but I don't know when this virus is over. I have no idea. But if there is any risk then for sure I'm against it because we shouldn't race if there is risk.

"I think they [FOM] look into that stuff, hoping that it is over, but I don't think that anybody can say in November if this virus is gone. I mean, I hope it is gone because it is not good. But there is no guarantee of that one. So if it is all gone, we see how it works and if it is possible logistically to do it. There is a lot of ifs.

"I think they're looking into it, but they haven't come back to us with a proposal, how are we going to do it. For sure they need to look in and see what is possible."

AlphaTauri team principal Franz Tost agrees that postponing the race was inevitable, but he is open to the idea of it being rescheduled.

"First of all, it's the absolute right decision from the FIA and from FOM not to go to China under the circumstances," he said.

"Because safety and health for all the employees and for all the people – because you [the media] also would be there – is the most important factor.

"And because Abu Dhabi has to be the last race – this is, as far as I know in the contract, maybe they'll put Abu Dhabi one week later. If the coronavirus is under control, then I think we can find a solution."

Regarding doubts about Vietnam, he added: "As far as I'm informed, up to now, the organiser says that we can do the race there. But of course also here the health of the of the people has to have priority."

Russell: "Very underrated" Latifi will be hard to beat